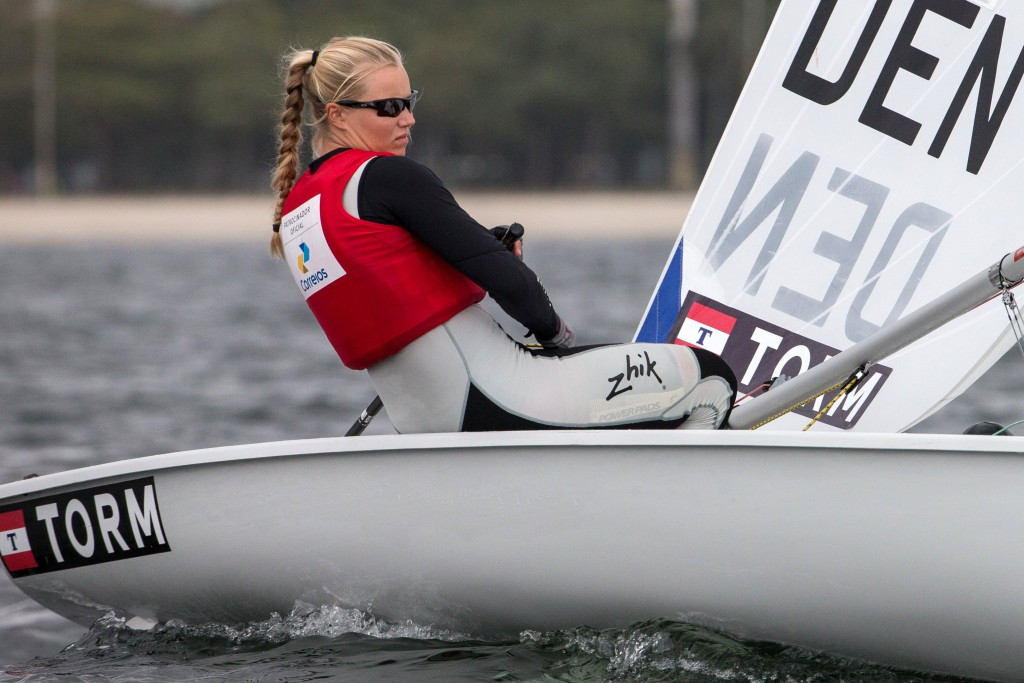 Rindom was a clear winner in the women's regatta, finishing on a net total of 48 points with a victory in her final round.

Her closest competitor was Josefin Olsson of Sweden in second, who placed eighth in today's race to finish with 87 points.

The Championship is also acting as a European qualification event for the Tokyo 2020 Olympics.

Buhl overturned the lead of Britain's Michael Beckett to claim the win in the men's laser on the final day of competition.

The German finished second and first in his respective regattas today, winning by one point on 76 points.

Brazil's Robert Scheidt came close to sealing victory with third and sixth place finishes, but was undone by the last-day brilliance of Buhl and had to settle for silver.

Beckett's 18th and ninth place finishes saw him drop down to third with a net total of 81.