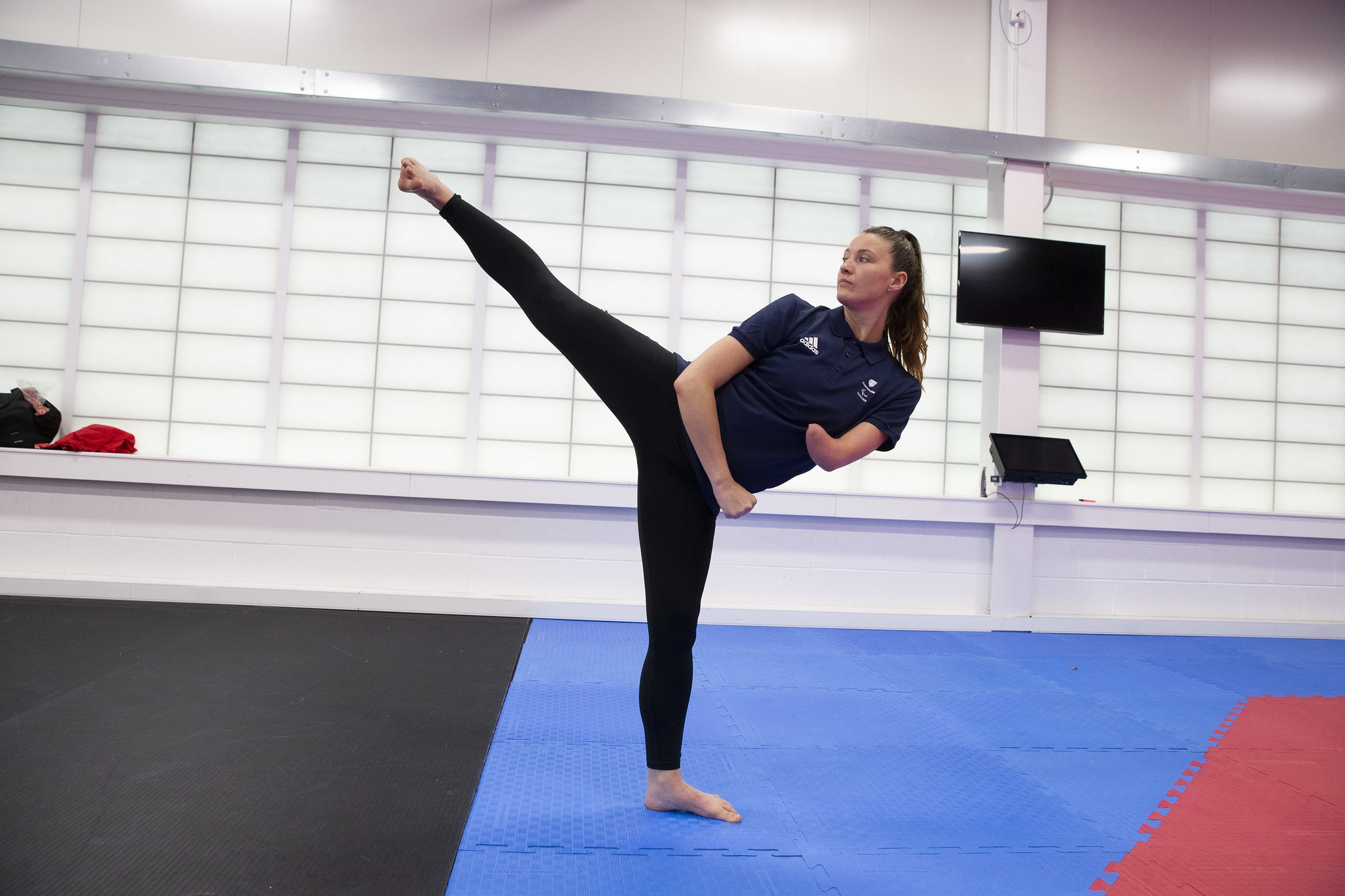 Amy Truesdale and Ibrahima Seye have been given the honour of being added to the International Paralympic Committee (IPC) online sticker album ahead of Para taekwondo's debut at Tokyo 2020.

Two athletes per sport are being added to the sticker album until the end of this month.

Senegal's Seye - set to compete in the men's under-75 kilograms, and two-time women's over-58kg world champion Truesdale of Britain are Para taekwondo's additions to the collection.

The two came out on top in an online vote conducted on the IPC's social media channels.

Yeah! @amytruesdale1 and Ibrahima Seye made it.

He will be Senegal's lone taekwondo player at the Paralympics.

Truesdale, twice a world champion, qualified automatically as the world number one.

Fellow Britons Matt Bush and Beth Munro will join Truesdale at the Games.

Taekwondo is due to make its Paralympic debut from September 2 to 4.