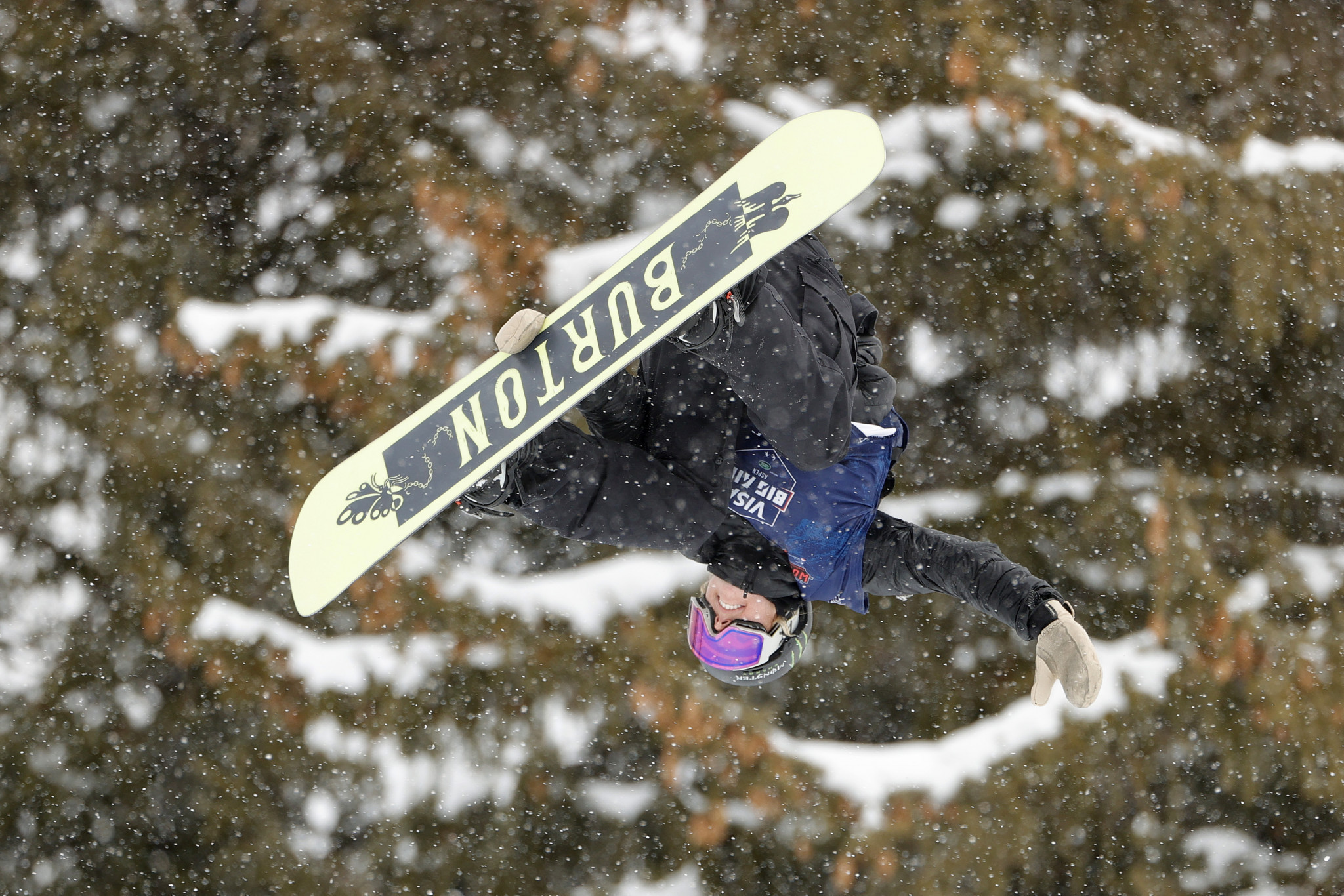 The line-up for the 2021 Winter Games NZ has been confirmed, with three events set to take place at the Remarkables Ski Area and Cardrona Alpine Resort near Queenstown from August 29 to September 4.

However, this year's event in New Zealand's Southern Alps will be comprised purely of domestic athletes owing to the coronavirus pandemic and associated travel restrictions.

This year, North Face Frontier two-star and four-star events will be held from August 29 to September 2 - both of them Freeride World Qualifier Tour events.

Organisers say they will be held when snow and weather conditions are best in that window, with Shadow Basin staging the two-star and the Alta Chutes the venue for the four-star contest.

A Big Air Showcase is set to follow at Cardona on September 4.

A team element will again feature, as it did last year.

"We are excited to have three world class events lined up for the 2021 season," said Marty Toomey, Winter Games NZ chief executive.

It is promised that 21 of the country's best freeski and snowboard athletes will be pitted against each other.

Three mixed-gender, mixed-discipline teams of nine people including videographers will compete for the team title.

This will be the ninth edition of the Winter Games NZ, with the inaugural version held in 2009.