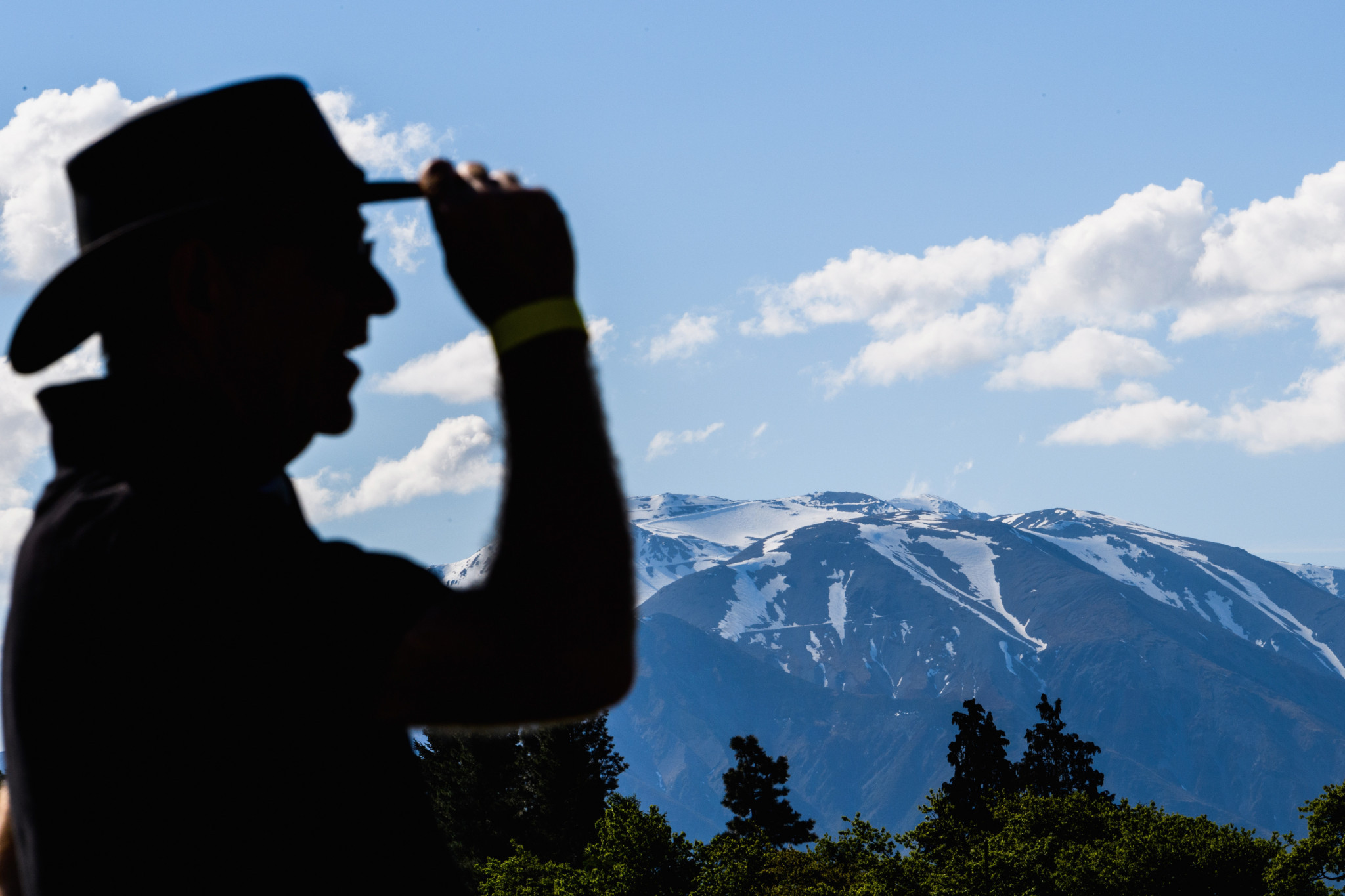 More than 5,000 people have signed a petition calling for the removal of the name of a former German SS officer during World War Two, from a New Zealand ski run and restaurant.

On Mount Hutt on South Island near Christchurch, the ski run has the name of former Nazi officer Willi Huber, who played a part in establishing the ski resort.

According to German public broadcaster Deutsche Welle, the petition asking for the removal of the name of the Waffen-SS member met its target two weeks ago.

Huber died in New Zealand at the age of 98 in August, having lived in the country for over 60 years.

He volunteered for the military branch of the Nazi Party at the age of 17, where he served as a machine-gunner and then as a gunner in Panzer tanks.

In 1953, he arrived in the Pacific nation from Austria, and would then meet and marry a local woman.

Huber's work on creating the ski trail led to his remembrance on the mountain, with a plaque commemorating his work also being part of the resort.

However, his life before New Zealand has been heavily criticised by President of the Zionist Federation of New Zealand who created a change.org petition to "remove the 'honouring' legacy" of Huber.

"This is not a legacy to be proud of and is an insult to all those murdered by the Nazis or who died fighting the Nazis," read the petition.

"We demand that Mount Hutt Ski Area removes the plaque honouring an unrepentant Nazi, who in a 2017 TVNZ interview said, 'I give it to Hitler, he was very clever' and admitted he volunteered to serve in the SS.

"Nazis should not have their legacy remembered."

It was also reported that the owners of the ski resort, Berg, and other members of the New Zealand Jewish Council and Holocaust Centre of New Zealand met to discuss the petition.

"At this stage, NZSki is not prepared to accept that Willi Huber is a war criminal by association to the Waffen-SS," said McKenzie to Stuff.

McKenzie also mentioned that the company was seeking "independent expert advice" to determine whether Huber was responsible for criminal acts while in the Waffen-SS.

The Waffen-SS was judged to be a criminal organisation during the Nuremberg Trials after World War Two.