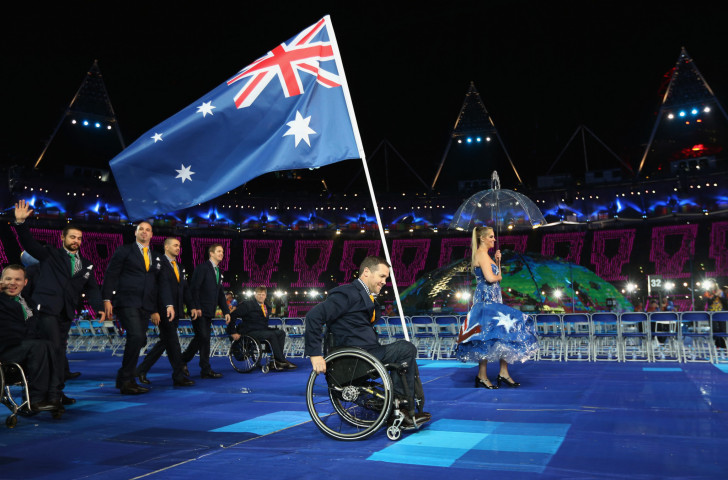 In order for the Games to build on the powerful legacies of past events, framework has been set by Paralympics Australia for parasport to become a catalyst for positive change, not only in Australia, but across the whole Pacific region.

One pillar is to establish greater sport participation with the aim of attracting 500,000 people with a disability to engage in sport by 2032.

Brisbane 2032 will also introduce an extensive schools and education programme to challenge students perceptions and attitudes towards those with disabilities.

The profile of the Games will be used to promote the health benefits of sport as they look to reduce inactivity among Australians by 15 per cent by 2030.

"The real key for us as custodians of the Paralympic Movement in Australia is about the social impact that the 2032 Paralympic Games will bring.

"The fact is there is still inequity for Australians with a disability. There isn’t universal accessibility to venues or transport.

"Those with a disability who want to try a new sport or find a new club don’t always have that chance through no fault of their own.

"It is because our society is still not equipped to cater for all abilities.

"We want these Games to leave the enduring legacy of a more cohesive and inclusive Australia," concluded Anderson.

The benefits of the Paralympics will not just be felt in Australia but by nearby countries as well.

"The Brisbane 2032 announcement is not only a win for Brisbane and South-East Queensland but also for the Oceania region," said Paul Bird, President of the Oceania Paralympic Committee.

"There is an incredible opportunity now to strengthen our Pacific Island nations using sport as the catalyst.

"We have an opportunity to reshape the landscape for Para-sport and inclusion within our island communities and provide a lasting legacy by showcasing to the world the natural beauty, resilience and talent of the people of our region," Bird said.