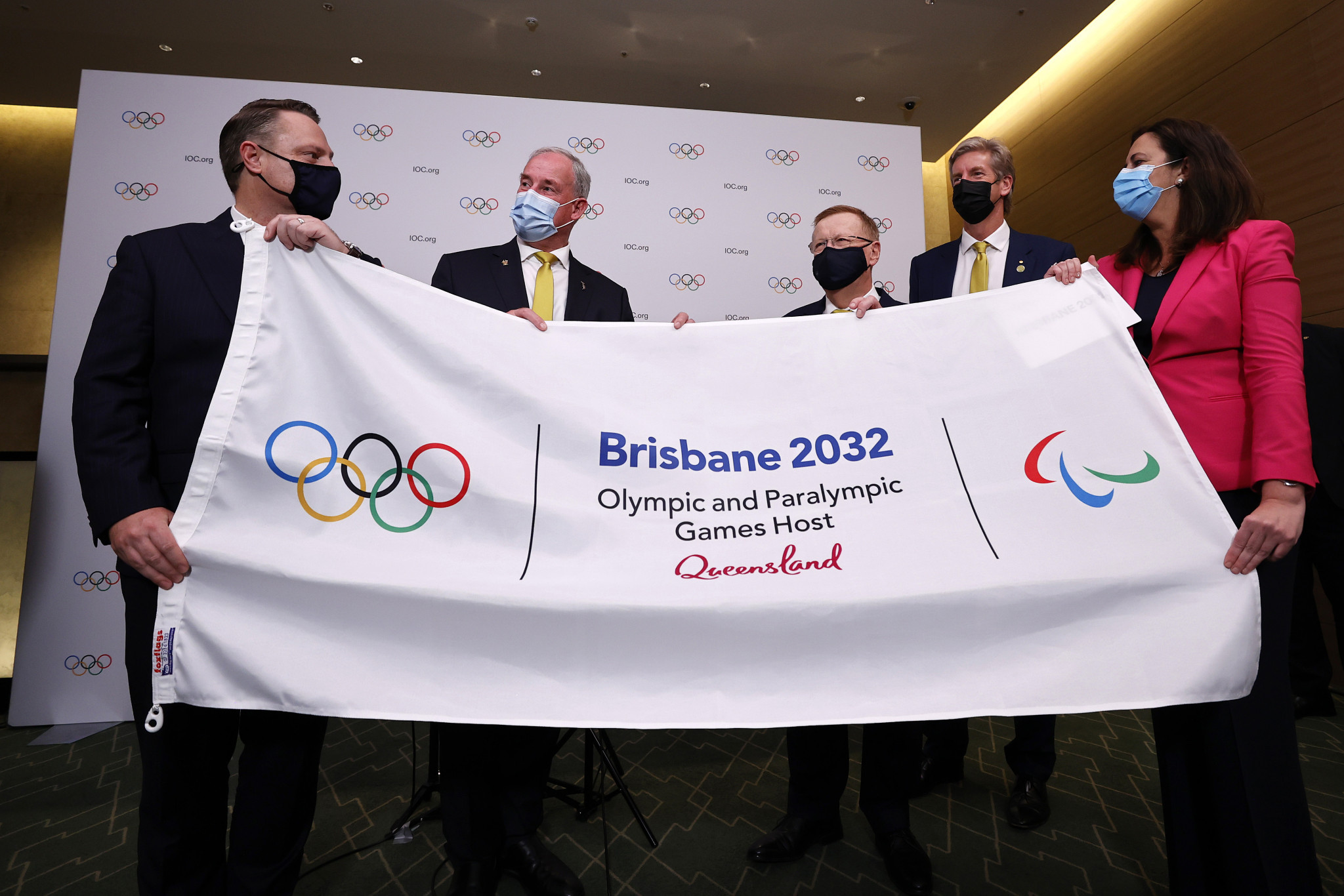 International Paralympic Committee (IPC) President Andrew Parsons has claimed that Brisbane 2032 "excites him greatly" and that the Games in Australia will be "historic".

Brisbane was rubber-stamped as the host of the Olympic Games in 11 years' time by the International Olympic Committee (IOC) on Wednesday (July 21), automatically meaning that the Paralympics will also be heading to Queensland.

Parsons congratulated the city after a process which has drawn much criticism due to allegations of a lack of transparency and conflicts of interest.

The IOC abandoned the traditional bidding race model and instead installed Brisbane as the sole candidate and its preferred bidder, essentially meaning that its election as 2032 host was a formality.

John Coates, the Australian Olympic Committee President and an IOC vice-president, oversaw the change to the new process which has first benefited his own country.

Olympic officials have denied that there is anything suspicious about the new process, which it says was designed to avoid losing bidding cities spending millions for no return.

But the new rules have huge implications for the Paralympic Movement, which has little say in where its flagship Games end up.

Parsons' one vote as an IOC member is the scope of their power but the Brazilian said he was excited about Brisbane's coronation.

"My congratulations go to the whole team behind the candidacy, especially Paralympics Australia who played an integral role in ensuring far greater Paralympic presence than ever before in the final bid, including joint Olympic and Paralympic branding for the first time," he said.

"Brisbane 2032's vision excites me greatly as there is clear desire for the Games to be successful beyond sport and to make a real difference in Australia and beyond.

"The Games aim to be a catalyst to drive social inclusion, aligning nicely with the sustainable development goals and the host region's long-term accessible tourism strategy.

"There is also an ambition for the Games to foster greater sport participation, advance physical and mental health and facilitate greater employment opportunities.

"With many venues already existing and planned to stage both Olympic and Paralympic events, Brisbane 2032 has worked really hard to drive efficiencies and sustainability, a key feature of this process.

"The Sydney 2000 Paralympic Games are a tremendous landmark in the history of the Paralympic Movement and looking at what Brisbane 2032 is proposing and its ambitions for capacity crowds, I am fully confident Australia's second Paralympic Games will be equally as historic."

"As an athlete who competed at the Sydney 2000 Paralympics, I can tell you first-hand just how phenomenal those Games were, they changed my life forever in so many ways," she said.

"With news that the Games are heading back to Australia, I am sure many existing athletes are already looking at how long they can extend their careers with four stunning Games in Tokyo, Paris [2024], LA [2028] and now Brisbane all on the horizon.

"Confirming Brisbane just ahead of the Olympic and Paralympic Games Tokyo 2020 will also inspire the next generation of athletes.

"Youngsters watching the upcoming Games quite easily could be gold medal contenders in 11 years' time which is greatly exciting.

"From an athlete viewpoint, Brisbane's proposed tight cluster of venues will create a wonderful atmosphere, while I am already jealous of those athletes who are likely to stay in the proposed satellite village on the Sunshine Coast."