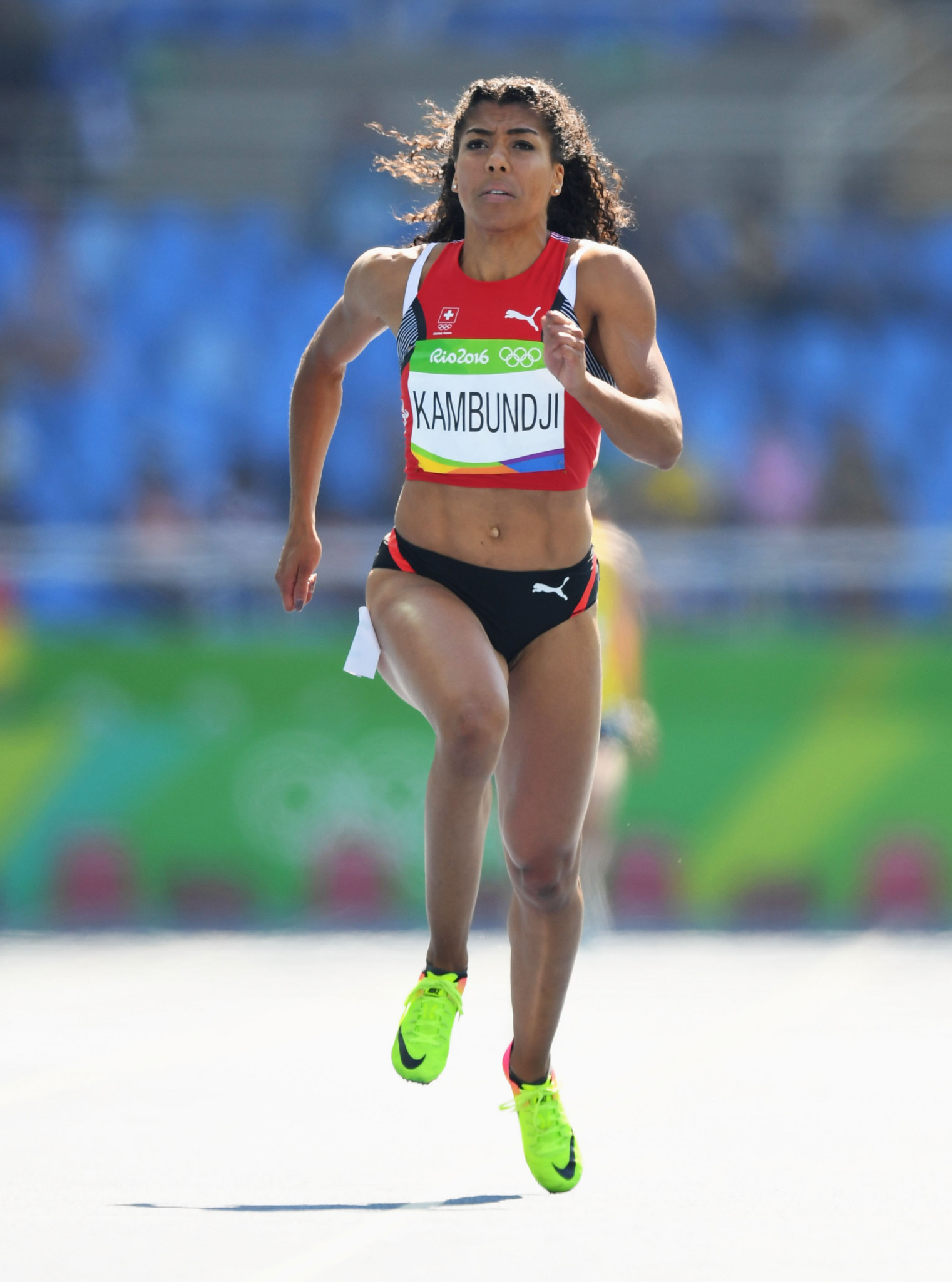 Swiss sprinter Mujinga Kambundji has revealed she was forced to change her travel plans for Tokyo 2020 when she was selected to carry her country’s flag alongside fencer Max Heinzer.

"It is a huge honour for me to have been selected as the flagbearer of the Swiss team," Kambundji said.

She is scheduled to compete for the first time in the 100 metres heats on Friday July 30.

"I accepted immediately and adjusted my travel plans," said Kambundji.

"The Opening Ceremony is a highlight of the Olympic Games, and I am very happy to be walking into the Olympic Stadium in Tokyo with Max Heinzer with the Swiss flag.

"I am convinced that these impressions and emotions are a great motivation for my upcoming competitions."

She has been hailed by Switzerland’s Chef de Mission Ralf Stockli as "the face of this new generation, which is represented by 30 athletes in Tokyo.

"She is a popular figure with great charisma who has managed to establish herself at the top in a world sport."

She will be joined in the team by her younger sister Ditaji, who is set to compete in the 100m hurdles.

Meanwhile, epee fencer Max Heinzer admitted he was surprised to be asked to carry the flag with Kambundji.

"I was pleasantly surprised by the request from Swiss Olympic, because I am aware that, compared to other flagbearers," Heinzer said.

"I have not won an Olympic medal in the past.

“We are one of the smaller sports. The Olympic Games are a big showcase for us. This is another reason why I am very grateful to be able to come here as the standard bearer and representative of Switzerland."

In 2004 and 2008, Roger Federer carried the Swiss flag. He had met his future wife Mirka whilst competing at the Sydney 2000 Olympics.