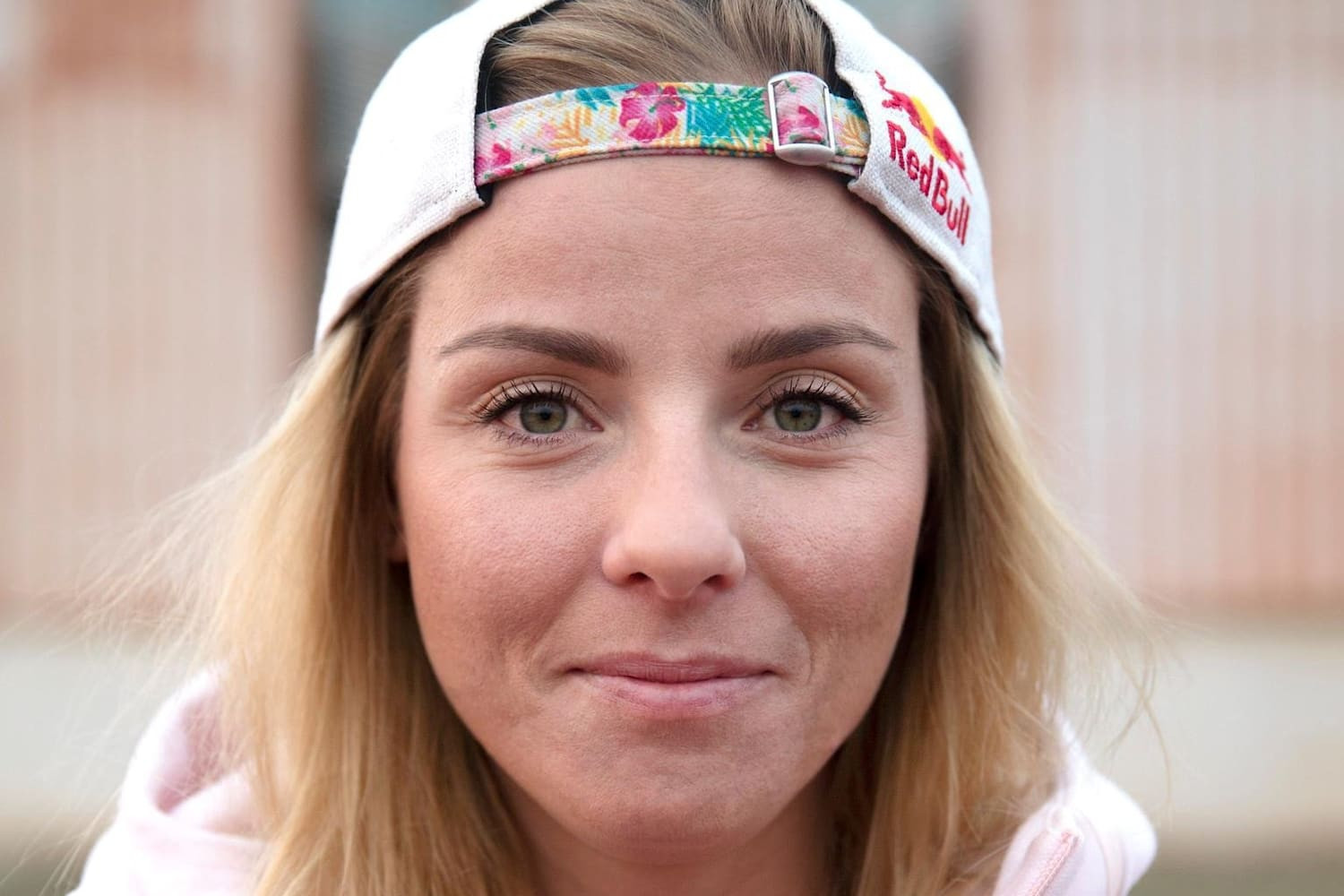 The Czech Olympic Committee (COV) has launched an investigation into whether members of its delegation for the delayed Olympic Games here adhered to the strict COVID-19 measures after another two athletes tested positive for the novel coronavirus.

Czech beach volleyball player Markéta Nausch-Sluková and cyclist Michal Schlegel today became the latest athletes to be ruled out of the Tokyo 2020 Olympics following positive COVID-19 tests, bringing the number of cases within the country’s camp to six.

The COV said the focus of the investigation would be on whether its team "neglected their duties" when travelling to Japan for the Games, which open tomorrow.

Nausch-Sluková, who had been due to play in the opening match of the beach volleyball tournament at the Games with partner Barbora Hermannová, tested positive for COVID-19 at the Olympic Village.

Male beach volleyball player Ondřej Perušič and Pavel Širuček, who competes in table tennis, had also returned positive tests for the virus at the Village.

An unnamed Czech official also tested positive at the facility, which the International Olympic Committee (IOC) has insisted will be the "safest place" in Tokyo.

Schlegel has tested positive in Izu, away from the main Athletes' Village, where he had been preparing for Saturday's (July 24) men's road race.

Two other Czech cyclists - Tereza Neumanová and Michael Kukrle - who flew to Japan on the same flight as Schlegel have been moved to Tokyo for monitoring and testing, according to the COV.

The fourth member of the Czech road race team, Zdeněk Štybar, flew separately so remains in Izu having not been deemed a close contact.

Schlegel is in isolation in Izu.

The number of confirmed COVID-19 infections in Japan among those connected to the Games since July 1 now stands at 110 after 19 more cases were confirmed by organisers today.

Three of those were athletes, with three reported in the Village.

The Czech cases will cause considerable concern among organisers and the IOC over a potential cluster of infections within the country's camp, which is responsible for more than half of the COVID-19 positives in the Village.

It also raises questions as to whether members of the delegation followed the COVID-19 measures in place at Tokyo 2020, designed to ensure the Games can go ahead safely during the pandemic.

COV President Jiří Kejval promised the investigation, the result of which are due to be published within 14 days, would provide the answers.

"This investigation will specifically focus on whether all precautions against the spread of COVID-19 before, during and after the charter flight have been complied with and whether some individuals have neglected their responsibilities along the way," he said.

Czech Chef de Mission Martin Doktor admitted the situation was "serious", but claimed they had "done our utmost since the beginning of this problem to stop the spread".

Perušič and partner David Schweiner are set to miss their opening match next Monday (July 26), while Nausch-Sluková and Hermannová were scheduled to open the Olympic beach volleyball event on Sunday (July 25).

The withdrawal of Perušič and Schweiner has not yet been confirmed, although it is likely they will be unable to compete.

South African footballers Thabiso Monyane and Kamohelo Mahlatsi were the first to test positive at the Village, but could feasibly still compete once their quarantine has finished.

Kara Eaker, an alternate on the United States women's artistic gymnastics team, was placed into isolation after contracting the virus at a pre-Tokyo 2020 training camp.

Outgoing IOC Athletes' Commission chair Kirsty Coventry claimed she had not heard any concerns from athletes about the COVID-19 situation, despite the recent positives in the Village.

The IOC and Tokyo 2020 have said the positive cases show the strict COVID-19 rules in place at the Games are working, and claimed the number of cases recorded so far is what they had expected.

Tokyo 2020 President Seiko Hashimoto has insisted organisers have "a plan in place" to respond to any COVID-19 outbreak at the Village, while IOC Olympic Games executive director Christophe Dubi claimed transmission between the various groups there was "almost impossible".

Thousands of athletes set to compete at the Games are yet to arrive at the Village, and Hashimoto admitted earlier this week athletes are "probably very worried" about coming to Japan.