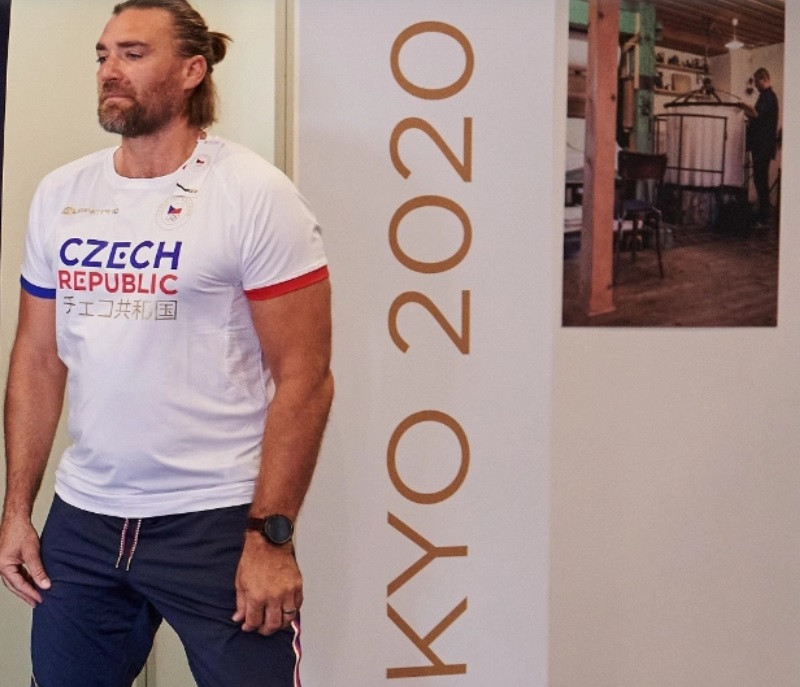 A Czech beach volleyball coach residing in the Olympic Village for Tokyo 2020 has tested positive for COVID-19, a day after a player from the country was confirmed to have contracted the virus.

Simon Nausch, who coaches the women's duo of Barbora Hermannová and Markéta Sluková, admitted the measures put in place following the positive test from Ondřej Perušič yesterday had "not worked".

The Czech Olympic Committee (COC) said Nausch had been placed in isolation away from the Olympic Village and was working on determining close contacts.

It is not yet known whether this will affect Hermannová and Sluková's participation in the Games, set to open on Friday (July 23).

A total of 12 close contacts to Nausch appear to have been identified based on Tokyo 2020's latest case update today.

Eight new cases have been confirmed, including Nausch, bringing the total in Japan connected to the Games since July 1 to 79, 33 of which are from people coming into the country.

Nausch is the latest resident of the Village, which the International Olympic Committee (IOC) has insisted will be the "safest place" in Tokyo, to test positive for the virus.

Outgoing IOC Athletes' Commission chair Kirsty Coventry claimed she had not heard any concerns from athletes about the COVID-19 situation, despite the recent positives in the Village.

At least three athletes have tested positive for COVID-19 in the Athletes' Village, while Kara Eaker, an alternate on the United States women's artistic gymnastics team, was placed into isolation after contracting the virus at a pre-Tokyo 2020 training camp.

Another athlete outside of the Village has tested positive, along with six contractors.

South African footballers Thabiso Monyane and Kamohelo Mahlatsi were the first Tokyo 2020 athletes to test positive for COVID-19 inside the Village.

A total of 18 close contacts have been identified but Tokyo 2020 have said they expect the team to play their opening match against Japan in Tokyo on Thursday (July 22).

A Nigerian official has been hospitalised after being infected, while another member of the Czech delegation has also tested positive.

Perušič and partner David Schweiner are set to miss their opening match on July 26 and could be forced to withdraw from the entire Games because of the positive test.

The COC has asked for a postponement, but it appears unlikely at this stage that its request will be accepted.

Athletes from Uganda, Israel and Serbia have tested positive for COVID-19 since arriving in Japan for the Games, while the Refugee Olympic Team delayed its travel to Tokyo after one of its delegation also returned a positive test.

Mexican baseball players Hector Velazquez and Sammy Solis have returned positive tests for COVID-19 before travelling to the Games in the Japanese capital, ruling them out of competing when the sport makes its return to the Olympics for the first time since Beijing 2008.

The IOC and Tokyo 2020 have said the recent positive cases show the rules in place at the Games are working.

Tokyo 2020 President Seiko Hashimoto has insisted organisers have "a plan in place" to respond to any COVID-19 outbreak at the Village, while IOC Olympic Games executive director Christophe Dubi claimed transmission between the various groups there was "almost impossible".

Thousands of athletes set to compete at the Games are yet to arrive at the Village, and Hashimoto admitted earlier this week athletes are "probably very worried" about coming to Japan.