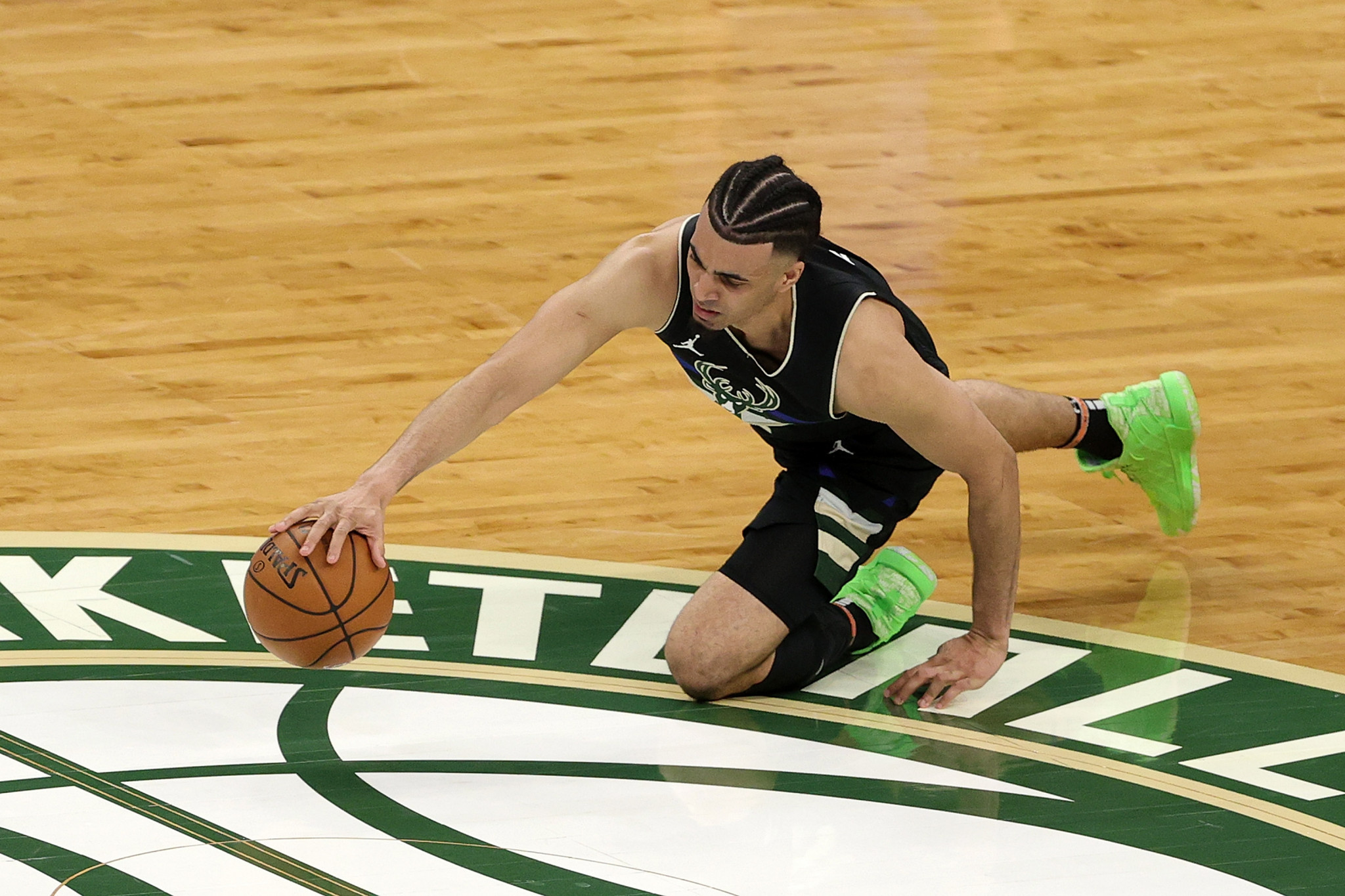 Nigeria has named 12 players in its men's basketball squad for the Tokyo 2020 Olympic Games here.

A 49-man preliminary squad was originally picked, with this then trimmed to 16.

Jordan Nwora is among the NBA stars named, with his Milwaukee Bucks side becoming NBA champions today after a 4-2 series win over Phoenix Suns.

As a result of his involvement, Nwora will link up with the side later.

Nigeria has competed at the last three Summer Olympics and finished 11th at London 2012.

Brown's men claimed a notable 90-87 win over the United States, the 15-time and reigning Olympic champions, during their training camp.

The preparations of the Nigerian women's team have been impacted after the Court of Arbitration for Sport rejected the eligibility of Nneka Ogwumike and Elizabeth Williams, who wanted to switch allegiances from the US.