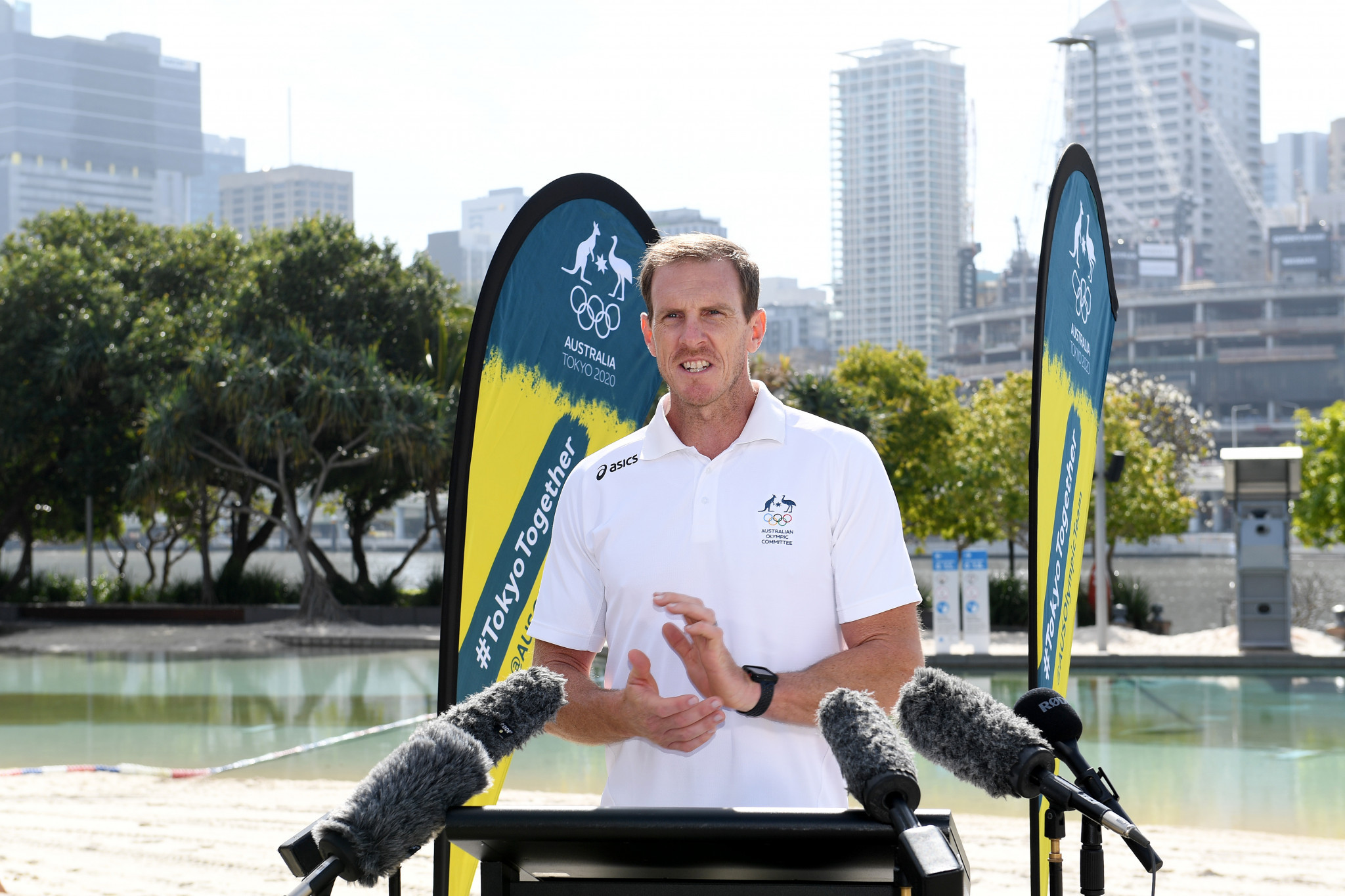 Australia’s deputy Chef de Mission Ken Wallace is confident athletes will thrive at Tokyo 2020 without having medal targets "pushed down our throats".

The Australian Olympic Committee (AOC) decided to ditch setting medal predictions in the lead-up to the Olympic Games in the Japanese capital.

Wallace, a former canoeist, was part of the AOC Athletes’ Commission which managed to persuade the governing body to make the move after the Rio 2016 where Australia finished 10th in the medal table - its lowest ranking since Barcelona 1992.

The Beijing 2008 gold medallist, who picked up bronze in Rio de Janeiro, claimed medal targets were "irrelevant" and put extra pressure on athletes to succeed.

"Everyone who is here wants to do their best," said Wallace.

"We don’t need it pushed down our throats, saying 'This is the target we need to reach'.

"We remind multiple athletes why did you start sport to begin with?

"You did it to have fun and enjoy, so remind yourself of that.

"I can guarantee that people aren’t thinking of their pay cheque at the end of their race."

"The decision to drop that medal target came years ago within the [AOC] Athletes' Commission because we saw it as another burden that we didn't need to have," said Wallace.

"We felt that we wanted to reach those medals anyway.

"You can't tell me that if the AOC came out and said 'We expect to win this many medals', the athletes would go 'Oh, I better win', because we want to do that anyway.

"It is an extra burden that we don't need.

"The amount of talk and newspaper articles that we were seeing after previous Games, where some media or some journalists would come out and say, 'This gold medal cost this much money'.

"Well, no it didn't cost that much money.

"It cost a lot more of the athlete getting up in the morning, going to training, putting everything on hold and basically gambling with their lives to go through and succeed because multiple athletes don't have the funding that's required.

"Leading up to the Beijing Olympic Games I was doing the meat raffles down at the local surf club to put petrol in the car.

"The true, passionate athlete, the one that wants to win and succeed, they are going to be there to do it."

Australia’s Chef de Mission Ian Chesterman revealed that the AOC was looking to draw up a plan to support athletes financially should Brisbane be awarded the rights to stage the Olympics in 2032.

Brisbane is expected to be approved as host of the Games at today's International Olympic Committee Session in Tokyo.

"I really believe that the key thing for us going forward to 2032 is to set up the overall sports system," said Chesterman.

"We're going to have a very well-funded broad sports system that supports a whole process of driving athletes from the development phase and into the elite phase.

"Our main focus going forward is to create really good systems and processes that means that the whole system thrives and gives everybody the opportunity to perform at their best at 2032 rather than be looking at specific medal plans at this stage."