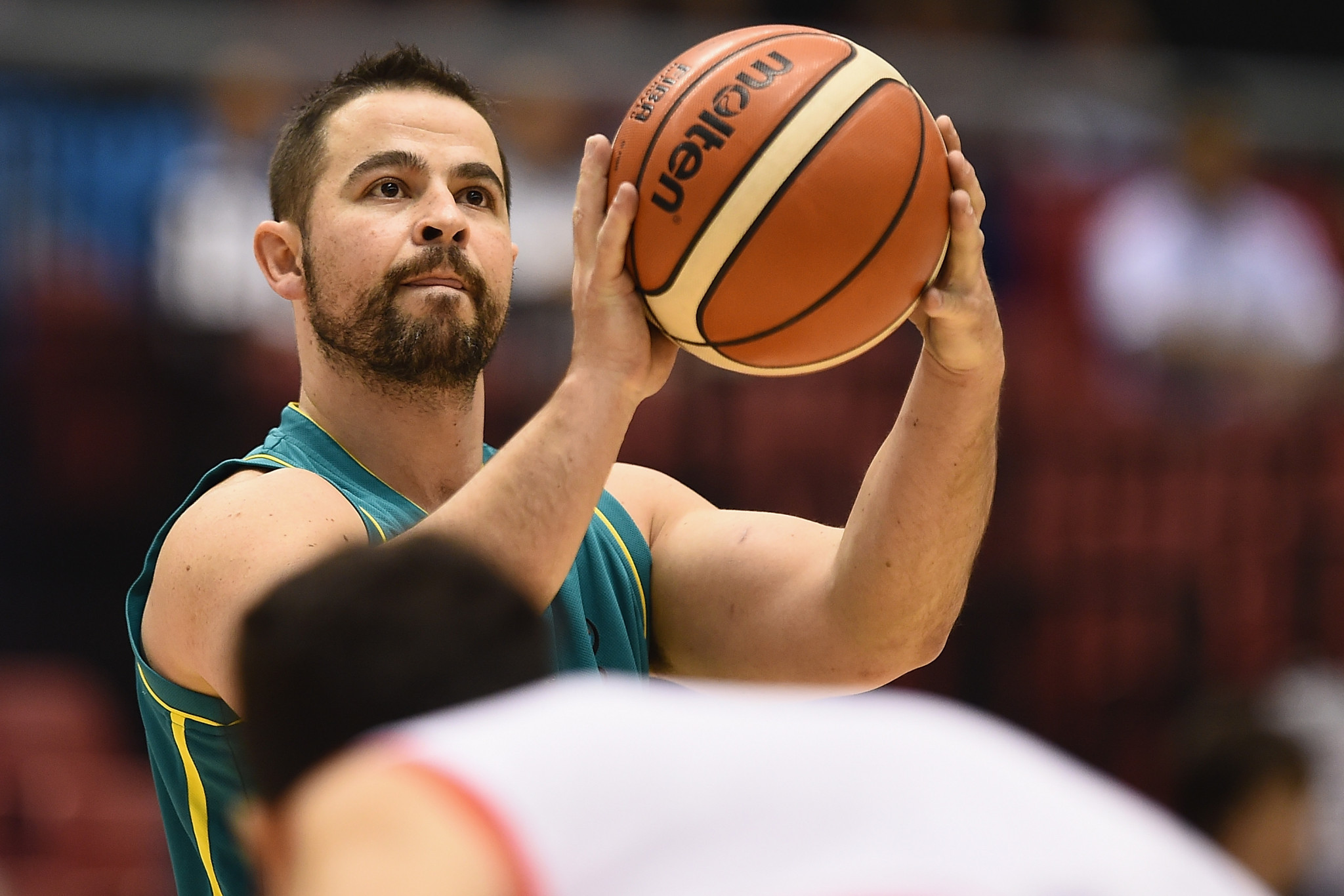 Australia’s wheelchair basketballers will benefit from Formula One racecar technology when they compete at this year's Paralympics.

In partnership with Paralympics Australia and Basketball Australia, engineers from the Australian Institute of Sport (AIS) are providing three men's squad members with customised carbon-fibre seats to increase their speed, agility and support.

It is an evolution of the work the AIS and Paralympics Australia have done over many years with wheelchair athletes such as multiple double quad tennis champion Dylan Alcott - who also won wheelchair basketball medals at Beijing 2008 and London 2012.

One of the wheelchair basketball players to benefit, Tom O’Neill-Thorne, told AIS that the innovation will be a "game-changer" for the sport.

AIS senior engineer Matt Crawford, who has a background in motorsport, said the custom seats, moulded to an individual player’s body, are made from the same material used in the bodies of F1 cars.

"We use the same technology that you’ll find in a Formula One car, an America’s Cup boat or aerospace," Crawford said.

"We use prepreg carbon fibre, so it has the highest strength-to-weight ratio and the seats tend to be very light.

"What we’re trying to do is give the athlete more bang-for-buck when they push the chair, so that’s better performance, better agility and better support."

Rollers players O’Neill-Thorne, Jannik Blair and Tristan Knowles are the first basketballers to benefit from the new technology and the trio have given the new design of seat a nickname.

"Honestly, it’s probably going to change the game for the next five to 10 years.

"For our sport, which is so fast-reaction speed, quick turns, quick movements, to be able to get even point-zero of a second faster at something would be game-changing for everyone.

"It will be really interesting to see where it goes from here, it wouldn’t surprise me to see eight to 10 players on each team around the world have one of these chairs.

"To see the AIS being so cutting-edge, world-class and the leaders in new chair design, I think Australia is set up so well for the Tokyo Paralympics."