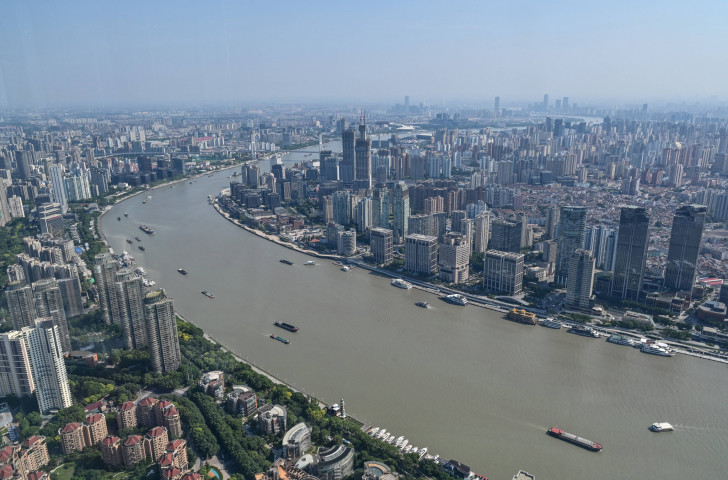 This year's World Rowing Championships in China have been cancelled by World Rowing at the request of the organisers in Shanghai.

The competition was originally scheduled to be held from October 17 to 24 in Dianshan Lake in Shanghai.

An announcement by World Rowing revealed that the coronavirus pandemic and related mitigation measures, the Shanghai Organising Committee believed that it was not feasible to stage the event.

This is the latest major event in China to be postponed due to the country's decision not to hold large scale international sports events this year, due to the coronavirus pandemic.

Last month it was announced that the World Taekwondo Championships in Wuxi had been postponed due to the directive.

A number of sports have been forced to cancel or re-schedule their events due to the strict conditions imposed by the Chinese Government in a bid to make sure COVID-19 does not regain a foothold in the country.

China's current policy means many teams would be refused entry to the country or would have to quarantine for weeks.

There had been fears that if the Championships had gone ahead many events would have been weakened because China refused to loosen its entry requirements.

Britain, traditionally one of the Championships strongest teams. had already announced last week that it would not participate in the regatta.

The next edition of the World Rowing Championships is due to held in Račice in Czech Republic next year after a two-year hiatus of the event.

The last time the Championships took place was in 2019 in Ottensheim in Austria.

The 2020 edition of the event was due to place in Bled in Slovenia but was cancelled because of COVID-19.

World Rowing held a video conference call for Member Federations yesterday as an opportunity for representatives to ask any questions relating to the cancellation of the championships.