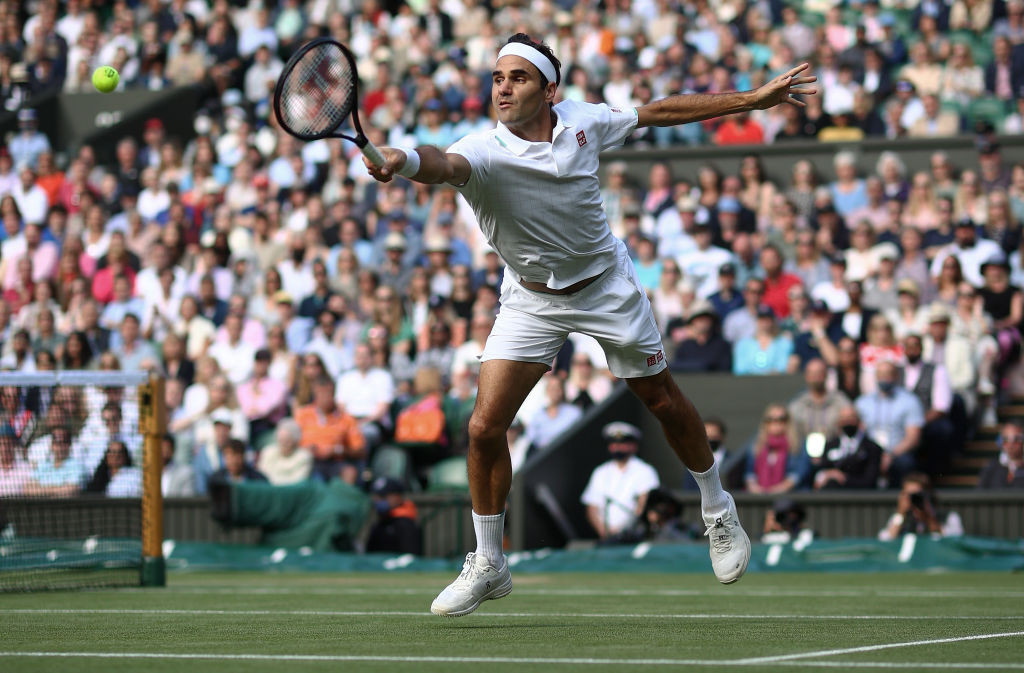 Swiss star Roger Federer has become the latest high-profile withdrawal from the tennis tournament at the postponed Olympic Games here in Tokyo.

The 20-time Grand Slam champion, who has never won Olympic singles gold, said he had suffered a setback with an existing knee injury during the grass court season.

Federer, knocked out of Wimbledon by Poland's Hubert Hurkacz in the quarter-finals, lost the men's singles final to Britain's Andy Murray at London 2012.

"I am greatly disappointed, as it has been an honour and highlight of my career each time I have represented Switzerland," Federer, who had two knee surgeries in 2020, said on Twitter.

"I have already begun rehabilitation in the hopes of returning to the tour later this summer.

"I wish the Swiss team the best of luck and will be rooting hard from afar."

Spain's Rafael Nadal, Austria's Dominic Thiem, Canada's Denis Shapovalov and Federer's compatriot Stanislas Wawrinka are among the other big names who will not be competing in the men's draw at Tokyo 2020.

World number one Novak Djokovic, who joined Federer and Nadal on 20 Grand Slam crowns after winning Wimbledon on Sunday (July 11), will enter as the favourite.

Djokovic, chasing his first Olympic gold medal, has said he is "50-50" over competing at the Games after fans were banned from venues including the Ariake Tennis Arena following a fresh state of emergency being declared in Tokyo.

British number one Johanna Konta has also pulled out of Tokyo 2020, due to open here on July 23, after revealing she had been suffering from the after-effects of COVID-19.

Konta was forced to withdraw from Wimbledon after a member of her team tested positive, and she subsequently caught the virus.

"This is a heart-breaking reality for me, as representing Team GB at the Olympic Games in Rio in 2016 is one of my most treasured memories from my career so far," Konta said.

"I’ll be doing my best to get myself back to full health and fitness and ready to be competing again soon."

American Serena Williams and Romania's Simona Halep will also not be in Tokyo.