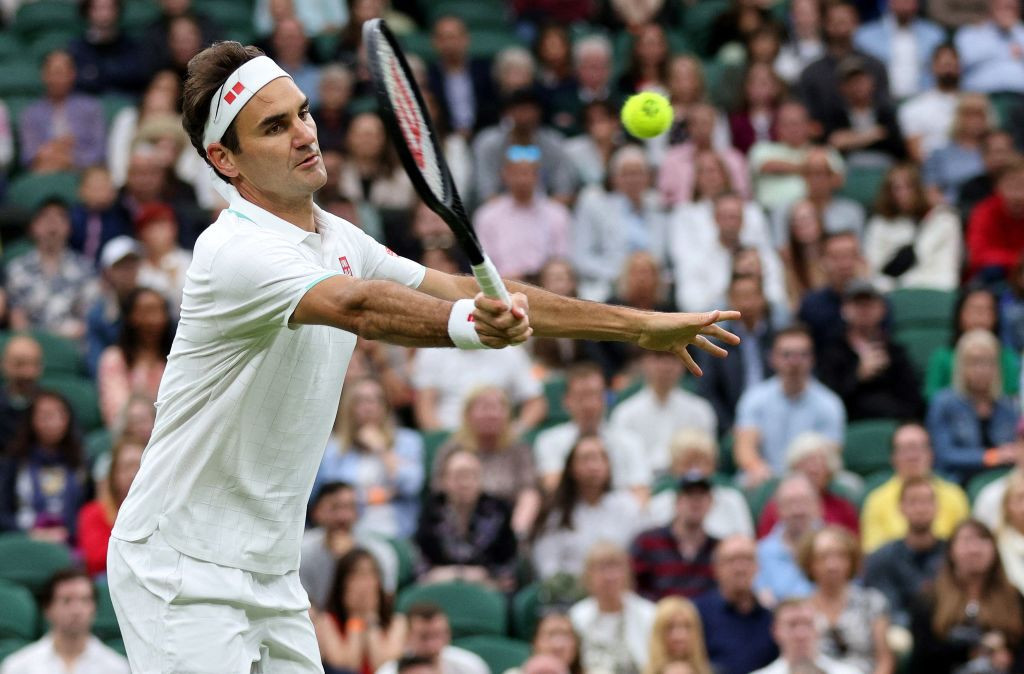 Swiss star Roger Federer has been named on the list of entrants for the tennis tournament at the delayed Olympic Games in Tokyo, ending speculation over whether or not he will play the event.

Federer, the 20-time Grand Slam champion who has never won the Olympic singles gold medal, is the sole Swiss representative in the men's singles event on the International Tennis Federation's (ITF) list for Tokyo 2020.

There had been doubts over Federer's participation at Tokyo 2020, set to open on July 23.

The tennis tournament at the Games has already been hit by a number of high-profile withdrawals, including Spain's Rafael Nadal, Austria's Dominic Thiem and Serena Williams of the United States.

Federer's compatriot Stan Wawrinka and Romanian Simona Halep this week joined the absentees after pulling out of the Games through injury.

There will be a new Olympic champion in the women's competition as Rio 2016 gold medallist Monica Puig of Puerto Rico will not be in the Japanese capital because of injury.

The ITF said 46 nations will be represented in the tennis events at the Games.

Matches are due to be played at the Ariake Tennis Park from July 24 to August 1.