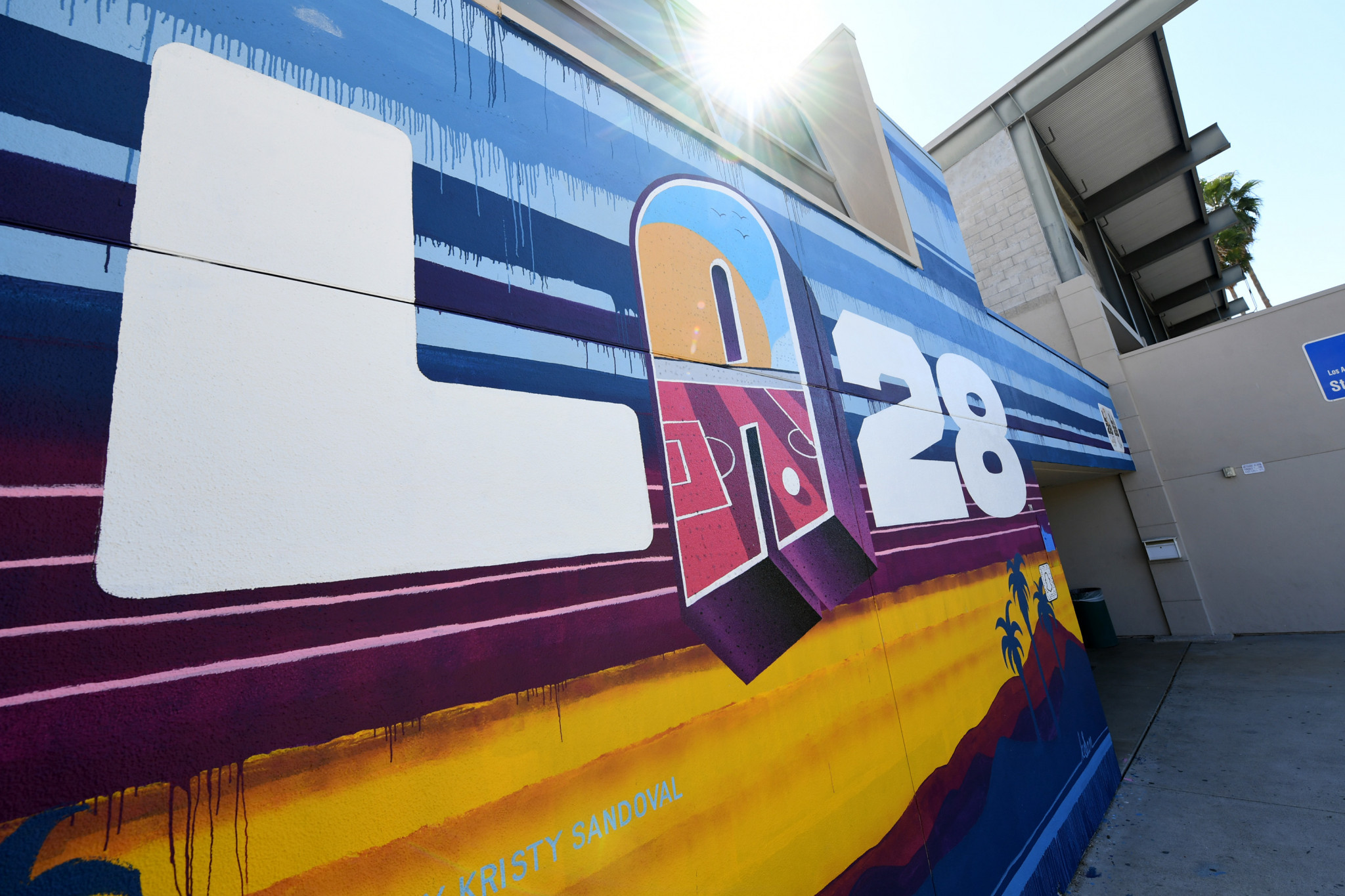 An 18-person Athletes' Commission for the Los Angeles 2028 Olympic and Paralympic Games has been launched.

Featuring nine Olympians and nine Paralympians, organisers say the body will help it to create an athlete-centred Games.

Athletics legend Allyson Felix and short track speed skater Apolo Ohno are two of those on the Athletes' Commission with multiple Olympic gold medals, while Alana Nichols - who has won gold medals in both wheelchair basketball and Alpine skiing - is among the nine Paralympians involved.

"The LA28 Athletes' Commission represents the many cultures and perspectives that make up our Los Angeles community," said Evans.

"We're thrilled to launch our Athletes' Commission with 18 phenomenal Olympians and Paralympians who will undoubtedly broaden our understanding of how to make the LA28 Games amazing for all communities."

In additional to offering strategic advice for athlete services and experiences in advance of the Games, the Athletes' Commission will also create development opportunities to support athletes outside of their sporting careers, LA28 says.

It also expects the Athletes' Commission to engage with local and global fans in the lead-up to the event.

"In my role with the LA28 Athletes’ Commission, I hope to inspire and engage the next generation of athletes playing adaptive sport to show we all deserve a seat at the table," Paralympian and Parapan American Games long jump champion Scout Bassett said.

"I’m excited to empower our local and global communities and bring our voices to the forefront of planning for the LA28 Games."

Sanchez and Roman have both won Paralympic gold medals.

When Los Angeles 2028 launched its logo last year, featuring an "ever-changing A", Gilette, Rippon, Muhammad, Felix, Sanchez, Basset and Johnson were among those invited to design their own version of the logo.

"Our diversity in gender, ability, ethnicity and background is one of the Commission's greatest strengths," added Villa.

"I'm so proud to be part of a team with such a varied array of perspectives, surrounded by athletes who will lend their voices to making the LA28 Games unforgettable."