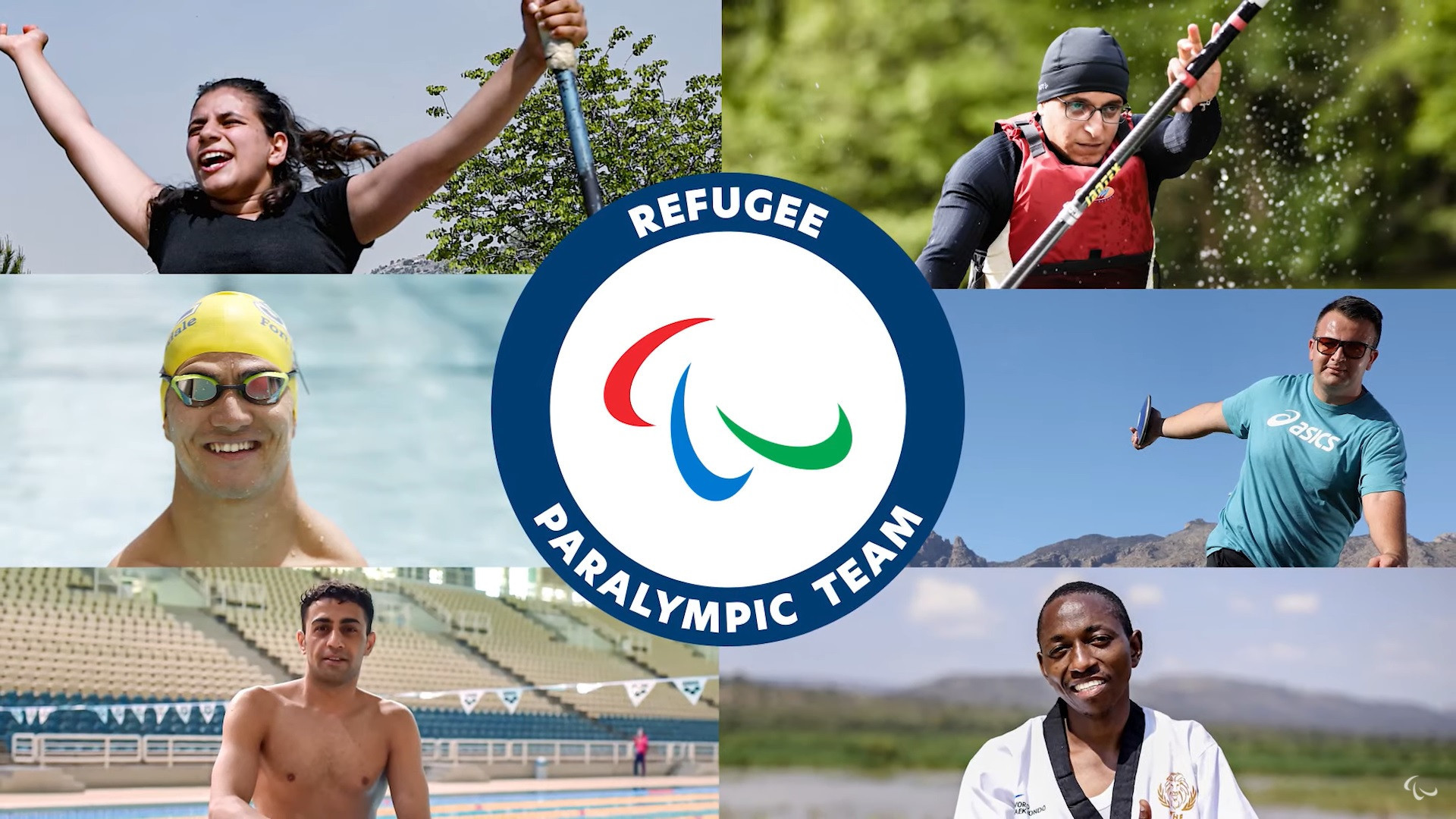 Six athletes have been selected to represent the Refugee Paralympic Team (RPT) at the delayed Tokyo 2020 Paralympics.

The International Paralympic Committee (IPC) has confirmed the make-up of the team that includes one woman and five men competing in four different sports.

Swimmers Ibrahim Al Hussein from Syria, who is now based in Greece, and Abbas Karimi from Afghanistan, who is in Fort Lauderdale in the United States. were chosen.

They have been picked along with athletics duo Alia Issa, another Syrian in Greece, and Shahrad Nasajpour, a refugee from Iran and who is now living in Phoenix in the US, who will participate in club throw and discus respectively.

The RPT was announced via a video by stars from the worlds of music, sport, literature, stage and screen who champion the refugee cause.

The RPT will compete under the IPC flag at the Games and led by Chef de Mission Ileana Rodriguez, a refugee from Cuba who competed in swimming for the United States at London 2012.

They are also set to be the first team to enter the Japan National Stadium for the Opening Ceremony, scheduled to be held on August 24.

"I am so pleased for all the athletes who have made it to the Refugee Paralympic Team," said Rodriguez.

"This past year has been especially challenging for refugee athletes, but they are no stranger to toughness in their lives.

"Showing the very best of human spirit, they will be a team like no other at the Tokyo 2020 Paralympic Games.

"They will proudly represent the 12 million refugees around the world who have a disability and show that everyone has potential.""

The RPT bids to honour the legacy of Sir Ludwig Guttmann, a refugee who is considered the founder of the Paralympic Movement, and looks to build on previous refugee initiatives created by the IPC.

At the Rio 2016 Paralympics, a two-person team of refugee and asylum-seeking athletes formed the Independent Paralympic Athletes Team, featuring Al Hussein and Nasajpour who will now represent the RPT at Tokyo 2020.

"These athletes exemplify how change starts with sport: they have suffered life-changing injuries, fled for their safety and undertaken dangerous journeys, but despite the many barriers put in their way, they have become elite athletes ready to compete at the Tokyo 2020 Paralympic Games."

"I hope that the Refugee Team will show the world the endeavour, the resilience and the hope of human beings through sporting competition, and that they will perform at their best with a wish for peace.

"We will continue to cooperate with the IPC and relevant local municipalities and will make every effort to ensure everything proceeds smoothly and safely for the Refugee Team."

The IPC said it had been able to support the RPT for Tokyo 2020 thanks to the backing of commercial partners Airbnb, ASICS and Panasonic.

Airbnb is the lead partner of the RPT, while ASICS is the official sport apparel kit provider and Panasonic published a photo book, entitled Ayase Haruka meets Beautiful Athletes, with part of the proceeds from the sales donated to supporting the team.

The IPC said it was working with United Nations High Commissioner for Refugees (UNHCR), the UN Refugee Agency, to provide opportunities for the athletes to tell their stories at the Games.

"While all refugees face significant challenges, those with disabilities are frequently at heightened risk and face additional barriers to accessing assistance, services, and opportunities," a statement from the IPC added.

UNHCR, the IPC and the RPT athletes are calling for a world in which all displaced people - with or without disabilities - can equally access sport and a commitment to an inclusive and equal world for all.

UN High Commissioner for Refugees Filippo Grandi believes the RPT can send a message of "hope and inspiration" to others around the world who have been forced to flee.

"They are truly trailblazers in promoting refugee and disability inclusion, in elite sport and in life, and we hope their example will move us one step closer towards an inclusive and equal world for all," Grandi said.