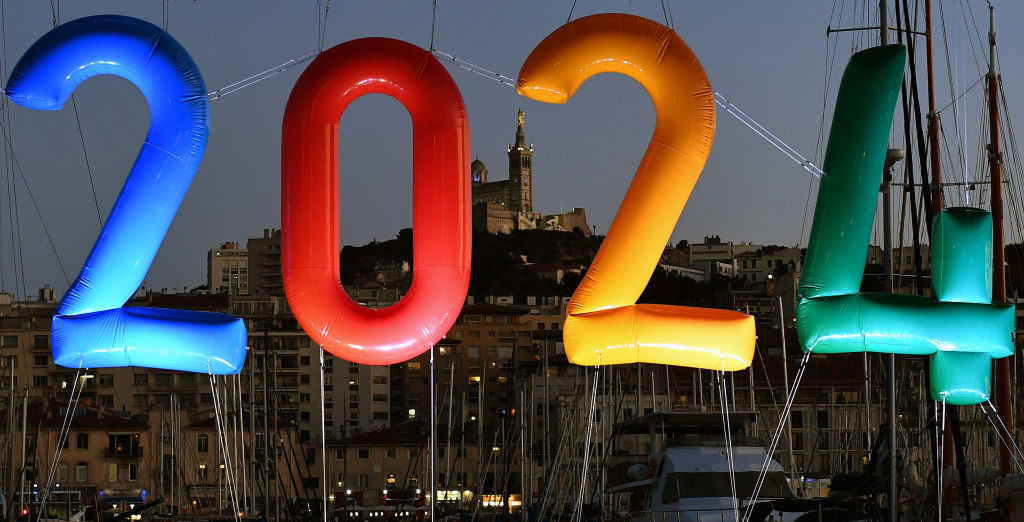 Paris 2024 organisers and Solideo, the Olympic works delivery company, need to "consolidate coordination" according to Court of Auditors recommendations on the financial governance of the next Summer Games but one.

In a seven-page summary sent on April 9 to French Prime Minister Jean Castex, and now made public, The Power Apk reports the Court of Auditors say: "The current incompleteness of the contractual architecture between the various stakeholders is a factor of insecurity for meeting deadlines and costs, Solideo in particular needing the perimeter of the Olympic venues, placed under its responsibility, to be stabilised…

The report also notes: "The hypotheses of ticketing receipts, estimated at €1.5 billion (£1.3 billion/$1.8 billion), could be affected by the long-term effects of the health crisis."

It also mentions "significant uncertainties" which remain in the Paris 2024 budget despite the savings made thanks to the new site map and also the "notification of additional IOC competitions that the latter has yet to formalize."

Paris 2024 President Tony Estanguet indicated during the last Coordination Commission meeting, on June 1, that four new partners, including a premium partner, will soon be announced and that the objective of having two-thirds of revenue secured would be reached by the end of 2021.

"The ticketing revenue assumptions, estimated at €1.5 billion (£1.3 billion/$1.8 billion), could be affected by the long-term effects of the health crisis", the report added.

It concluded: "It would be appropriate for the COJOP [Organising Committee] to test, as a precaution, scenarios for resizing its budget, placed under severe resource constraints."

Regarding Solideo, the financial magistrates believe that "the global increase of 12% of the financial model does not include either the estimated cost of the Covid crisis on the works - around €40million (£34 million/$47 million) or the cost of the phasing of the operation of the Media Village beyond 2024".

The construction of the Media Village is now conditional on the decision of the Administrative Court of Appeal of Paris, which is expected to rule on objections to the project later this summer.

"In particular, the financial model still does not include, in both expenditure and income, the indexation of construction costs, estimated at €190 million (£163 million/$225 million)," the report adds.

Finally, the report suggests that the public establishment quickly recruits employees to respond to "the obligation of result which is based on the Solideo for the delivery of the sites at the end of the year 2023".