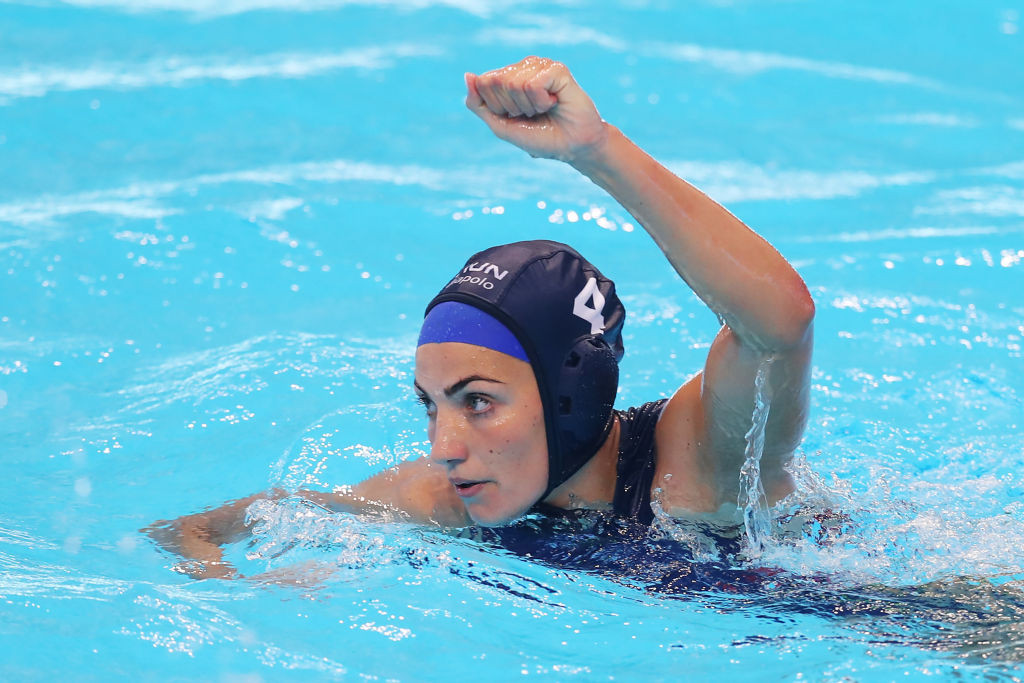 Hungary, with only one win in the group stage, became the surprise semi-finalists tonight in the International Swimming Federation Women's Water Polo World League Super Final in Greece.

The Hungarian team, who finished third in their qualifying group, secured a 10-8 victory over Spain at the Athens Olympic Aquatic Centre.

Spain had been second-placed in their group, with two wins.

The Hungarians, whose goalkeeper Alda Magyari was voted player of the match, will now meet Canada for a place in the gold-medal match after the latter’s 11-3 win over Kazakhstan.

Hungary started the “Quarter Finals” with a great win, followed by Canada who has proven to be invincible in this competition.

Canada, who topped Group A, now have four wins from four.

The United States, Group B winners and defending champions, also have a record of four wins from four having earned their-semi final place with a thumping 20-6 victory over Japan.

There they will meet Russia, who finished second in Group A and who came through a tight match against the hosts 12-10.

The semi-finals will take place tomorrow along with the fifth to eighth bracket matches, with the final and bronze-medal match scheduled for Saturday (June 19).