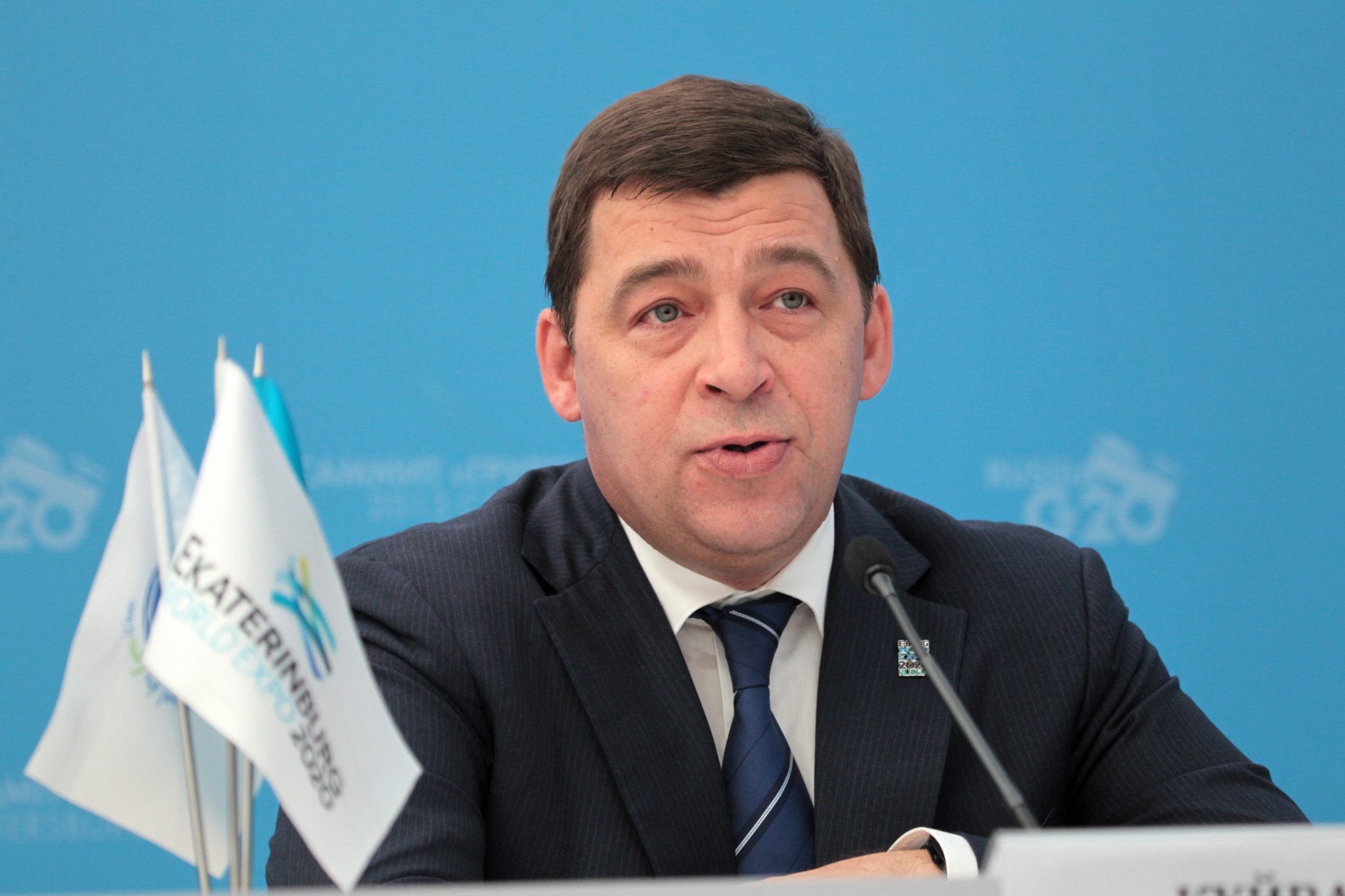 The 2023 Summer World University Games in Yekaterinburg will help to further increase the popularity of judo in Russia, a senior politician has said.

Yevgeny Kuyvashev, the Governor of the Sverdlovsk region, of which Yekaterinburg is the administrative centre, made the claim after visiting the World Judo Championships which finished in Budapest on Sunday (June 13).

Kuyvashev was a special guest at the International Judo Federation event and presented the gold medal to Russia's Yago Abuladze, winner of the men's under-60 kilograms division.

Judo is a compulsory sport at Yekaterinburg 2023 and is due to take place at the "Judo Palace" in the city.

"The Governor expressed his hope that the popularity of judo in Russia will rise after the Games are over," Yekaterinburg 2023 said in a statement.

Yekaterinburg 2023 is planned for between August 8 and 19 in two years' time.

Games mascots Yaggy, Heaty and Cedry have been revealed and quad biker Sergei Karyakin, a Dakar Rally winner, was named as the first ambassador last month.

Russia is due to host the Summer World University Games for the second time, following Kazan's hosting of the Summer Universiade in 2013.

Moscow staged the Summer Universiade in 1973 when it was still part of the Soviet Union.