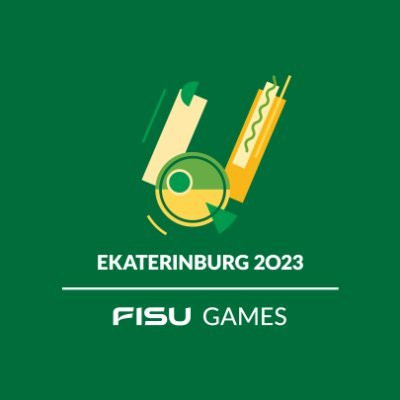 He said organisers were ready to respond to any challenges and claimed the coronavirus pandemic had not had a negative impact on their preparations for the Games.

"Mr Chernov made sure that despite the pandemic, the Organising Committee has been working hard and their activities are running according to the schedule," said Dymalski.

"There is a lot of work to be done, however the executives are in the know about the current state of affairs and are ready to react to changing circumstances accordingly."

The 2023 Summer World University Games are due to be held between August 8 and 19.

Yekaterinburg was awarded the event by the FISU in July 2019.

Moscow staged the Summer Universiade in 1973 when it was part of the Soviet Union.