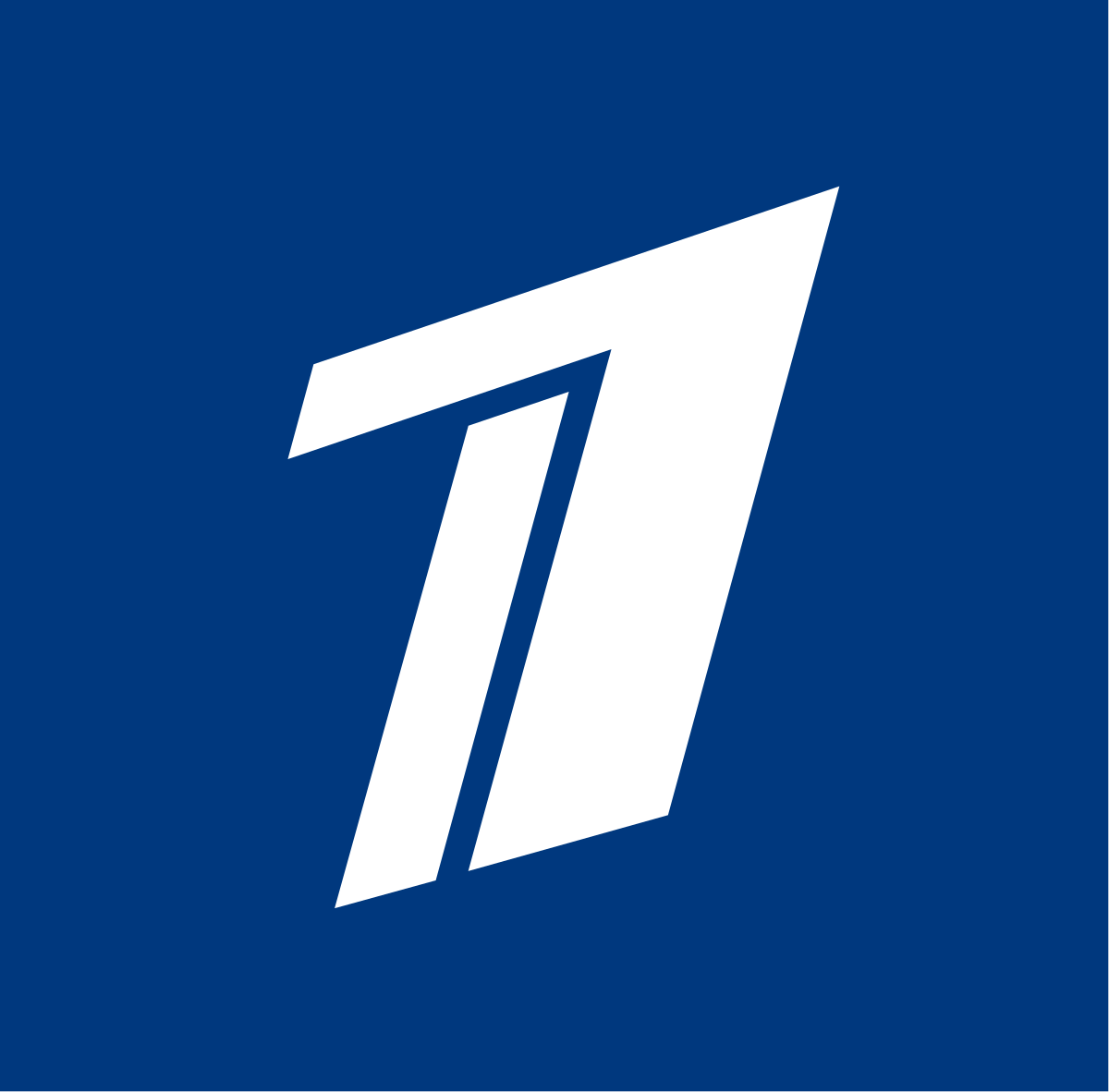 EOC treasurer Peter Mennel confirmed the company, which owns the first channel to ever be broadcast in Russia, had not yet paid the fee in his financial update to the General Assembly in Athens today.

Mennel revealed the EOC was "doing everything we can" to secure the money but admitted it was unlikely to be received this year.

The Austrian official added it could enact legal proceedings if Channel One continues to refuse to send the money to the continental umbrella body.

"Hopefully next year I can present an improvement," Mennel said.

The CAS halved the period of sanctions, which includes a ban on the Russian flag and anthem at the Tokyo 2020 and Beijing 2022 Olympic Games, from four years to two following a hearing in November.

The decision also prevents Russia from hosting World Championships until December 2022 and the country should be stripped of major events it is due to host during the two-year period.

A total of 50 parties, including the EOC, intervened in the case.