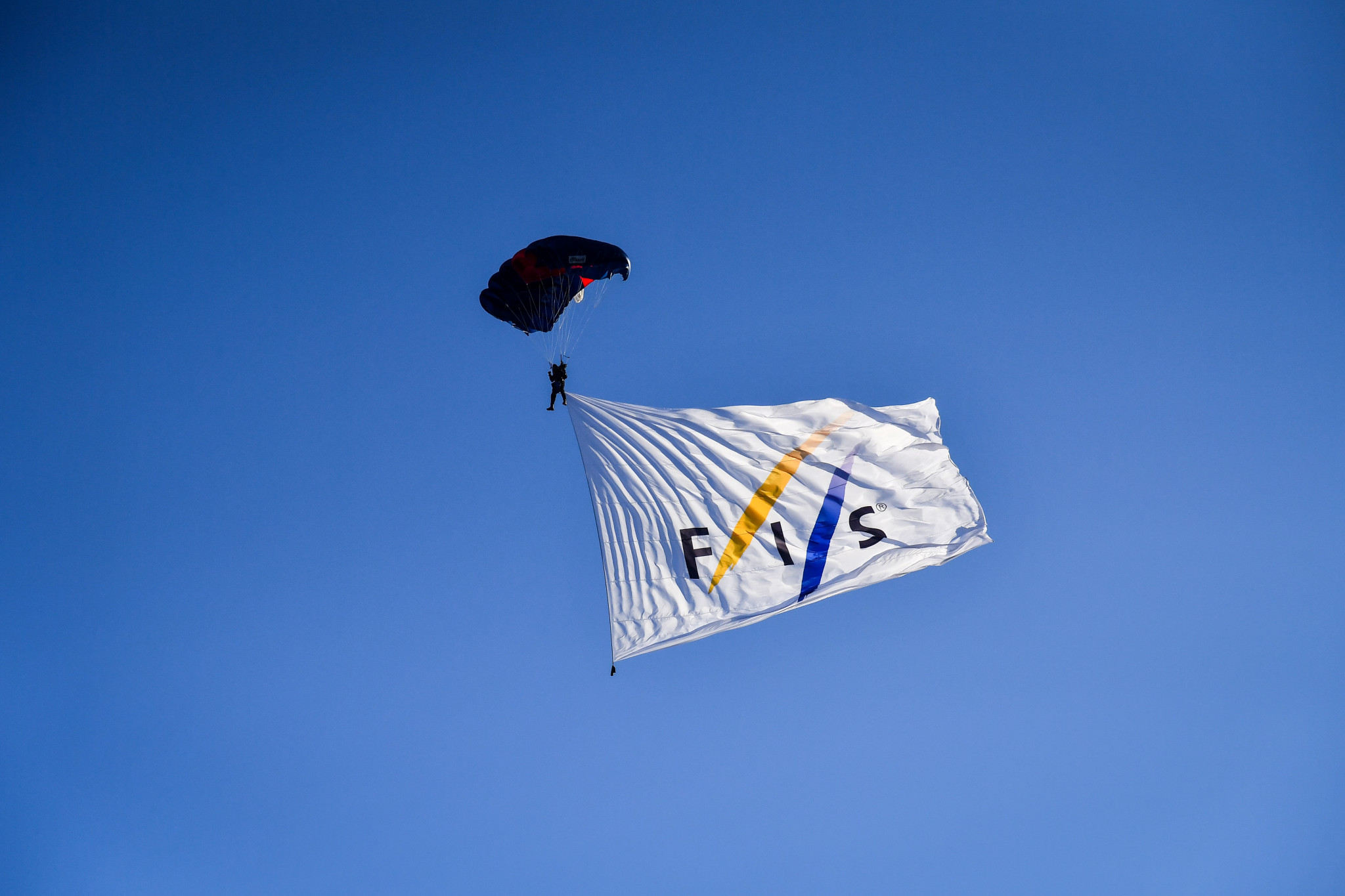 New International Ski Federation (FIS) President Johan Eliasch has claimed "I don’t see any losers in this election" in a post-vote message to the skiing family.

Writing after being elected the fifth President in the 97-year history of the FIS, Eliasch underscored manifesto pledges and vowed to build the "bright and growing future" all four Presidential candidates had outlined.

Eliasch, who was nominated by GB Snowsport, secured a landslide victory in Friday's (June 4) four-way election.

The Swede secured 65 of the 119 valid votes cast in the first round, giving him a winning total of 54 per cent.

SwissSki President Urs Lehmann finished as the runner-up with 26 votes.

Lehmann and Årjes did both win seats on the FIS Council.

"First and foremost, I would like to thank all of you for having engaged so openly and constructively throughout my campaign to become President of FIS", Eliasch began the open letter with, before addressing the lack of losers in his eyes.

"Secondly, after any election generally there are winners and losers.

"I don’t see any losers in this election.

"This was all about FIS starting on a new journey.

"All candidates saw a bright and growing future, and that collective vision is something I want to build upon during my tenure as President.

"In thanking those who supported me, I thank also everyone who played their part in making this election one which brought out the best of the FIS family - a passion for snowsport and taking it to the next level."

The billionaire, who vowed to stand down as chief executive of sporting goods manufacturer Head if elected FIS President, went on to add that "the work starts now" and promised to represent all nations and disciplines to "take FIS to the next level".

The 59-year-old follows Swiss official Gian-Franco Kasper, who had led the FIS for 23 years but could not attend the virtual Congress on Friday for health reasons.

Eliasch is to fulfill Kasper's term, so will be up for re-election next year.

"We have a bright future ahead, and I plan to build FIS in a way that will be the envy of many other sports around the globe", finished the open letter.