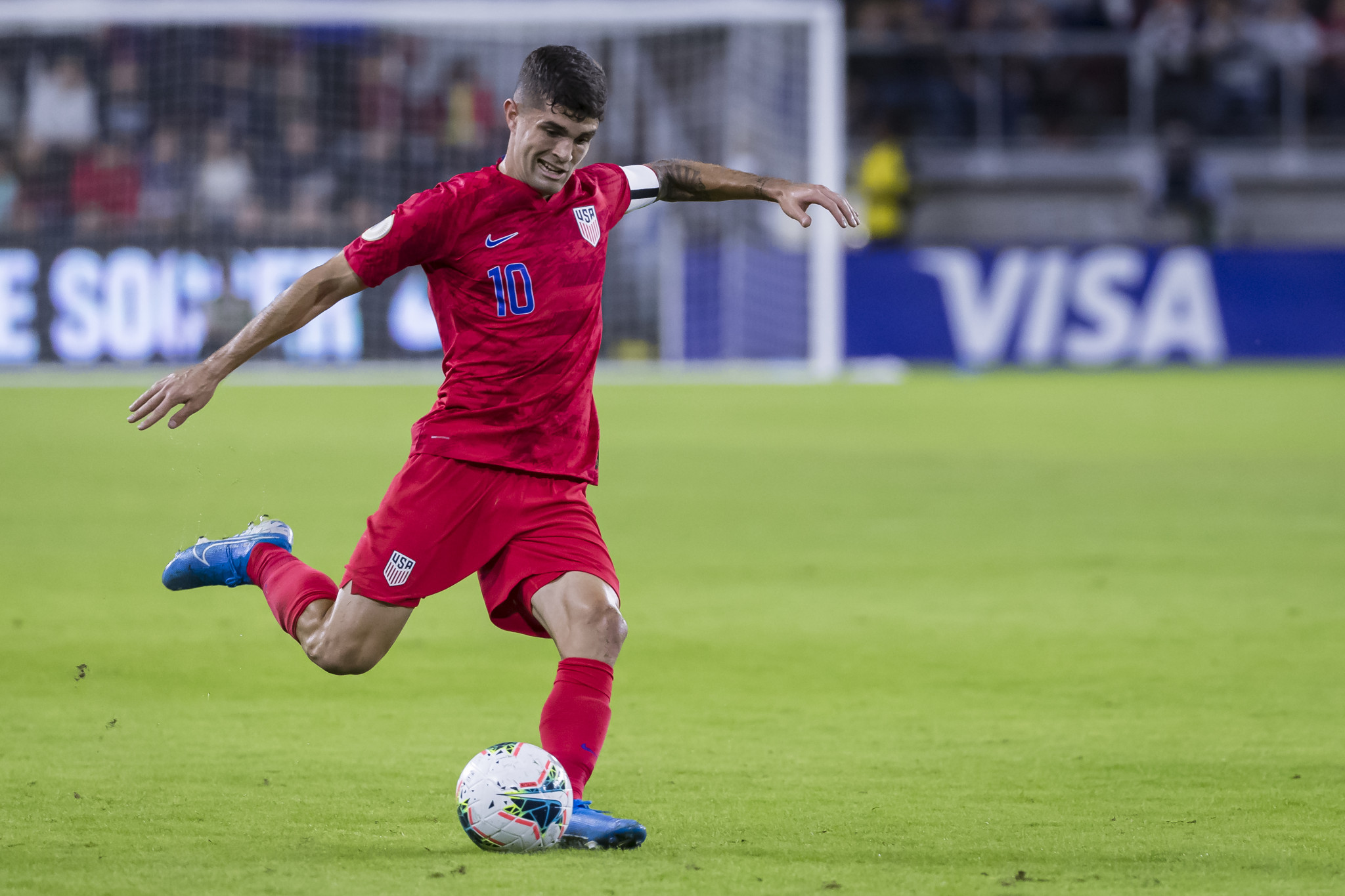 Young American winger Christian Pulisic was once again the hero after scoring an extra-time winner for the United States against rivals Mexico in the final of the 2021 Confederation of North, Central America and Caribbean Association Football (CONCACAF) Nations League.

Following a tumultuous few years on the international stage - which saw the US fail to qualify for the 2018 FIFA World Cup - Gregg Berhalter's side bettered their dominant southern neighbours, winning 3-2 at the Sports Authority Field in Denver in Colorado.

Porto's Jesús Manuel Corona gave Mexico the lead after just 63 seconds after defender Mark McKenzie made a sloppy pass in his own penalty box.

However, America's young prospects kept them in the game after Giovanni Reyna scored from a rebound following a Pulisic corner to Weston McKennie.

Goalkeeper Zack Steffen then suffered a knee injury and was replaced by back-up Ethan Horvath.

Things seemed to get worse for the US when Diego Lainez gave the visitors the lead again with just 11 minutes to play, but McKennie took the game to extra-time with a reply just three minutes later.

Pulisic was one of two heroes in the added 30 minutes after he was pulled down in the penalty area in the 108th minute by Carlos Salcedo.

WHAT A GAME! Here’s some championship level highlights! ? @CBSSportsGolazo
pic.twitter.com/JN00b8B1mO

At first referee John Pitti did not call for a penalty, but did so after consulting a video review.

Mexico coach Tata Martino was given a red card for putting a hand on an official while Hirving Lozano was given a booking for arguing after the decision.

Chelsea striker Pulisic converted the penalty just minutes from the end of the match, slotting the ball past Guillermo Ochoa.

Dramatically in the final seconds, Mexico were given a penalty, but Horvath ensured the CONCACAF Nations League title went to the US after diving the right way, stopping captain Andres Guardado's spot kick.

No less dramatic, Honduras defeated Costa Rica on penalties in the match for third place, despite going behind early.

Alberth Elis put Honduras in front in the 80th minute, but Francisco Calvo levelled the scoring at 2-2 with five minutes to go.

After six penalties each, Honduran defender Ever Alvarado won the tie 5-4 on penalties.