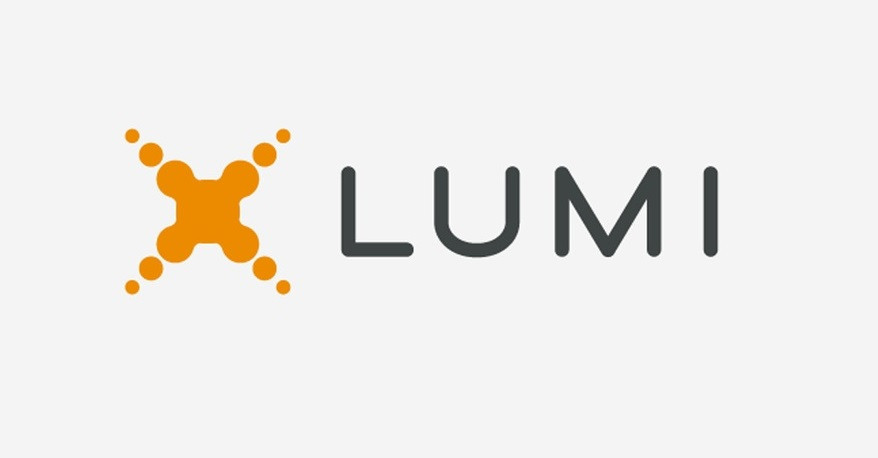 The International Ski Federation (FIS) has announced the appointment of Lumi Global and Sceno Tech to help deliver its online Congress where a new President is due to be elected.

The FIS has described the meeting, scheduled to be held on June 4, as "one of the most important" in the organisation’s recent history with four candidates battling it out to replace outgoing President Gian-Franco Kasper.

With less than a week to go until the Congress is set to take place, the FIS has hired Lumi Global which has more than 25 years of experience with facilitating meetings and elections.

Sceno Tech has also come on board to manage technical aspects of presenting the Congress which will be held online for the first time because of the coronavirus pandemic.

"We are pleased to have such excellent partners in Lumi and Sceno Tech to help FIS produce this Congress," said FIS director Philippe Gueisbuhler.

"There is not a doubt that this will be a historic day for the entire FIS family and we want to ensure that everything runs with absolute precision and professionalism."

Franco-Kasper has been in charge of the FIS for the past 23 years but has decided to step down, allowing a new face to lead the organisation.

More than 20 people are also standing in the FIS Council election, including seven new candidates.

The FIS confirmed that all 123 National Ski Associations will take part in mandatory online training sessions in the coming days to ensure every voting member is "comfortable" with the virtual voting system.

Various presentations that are traditionally delivered by the World Championship and Olympic hosts are expected to be available to view online for all delegates and the general public ahead of the Congress.

Each presenter has been asked to provide their reports in a video that is set to be aired on the FIS YouTube site in the days leading up to the Congress and in the 30 minutes prior to the start of the official agenda.