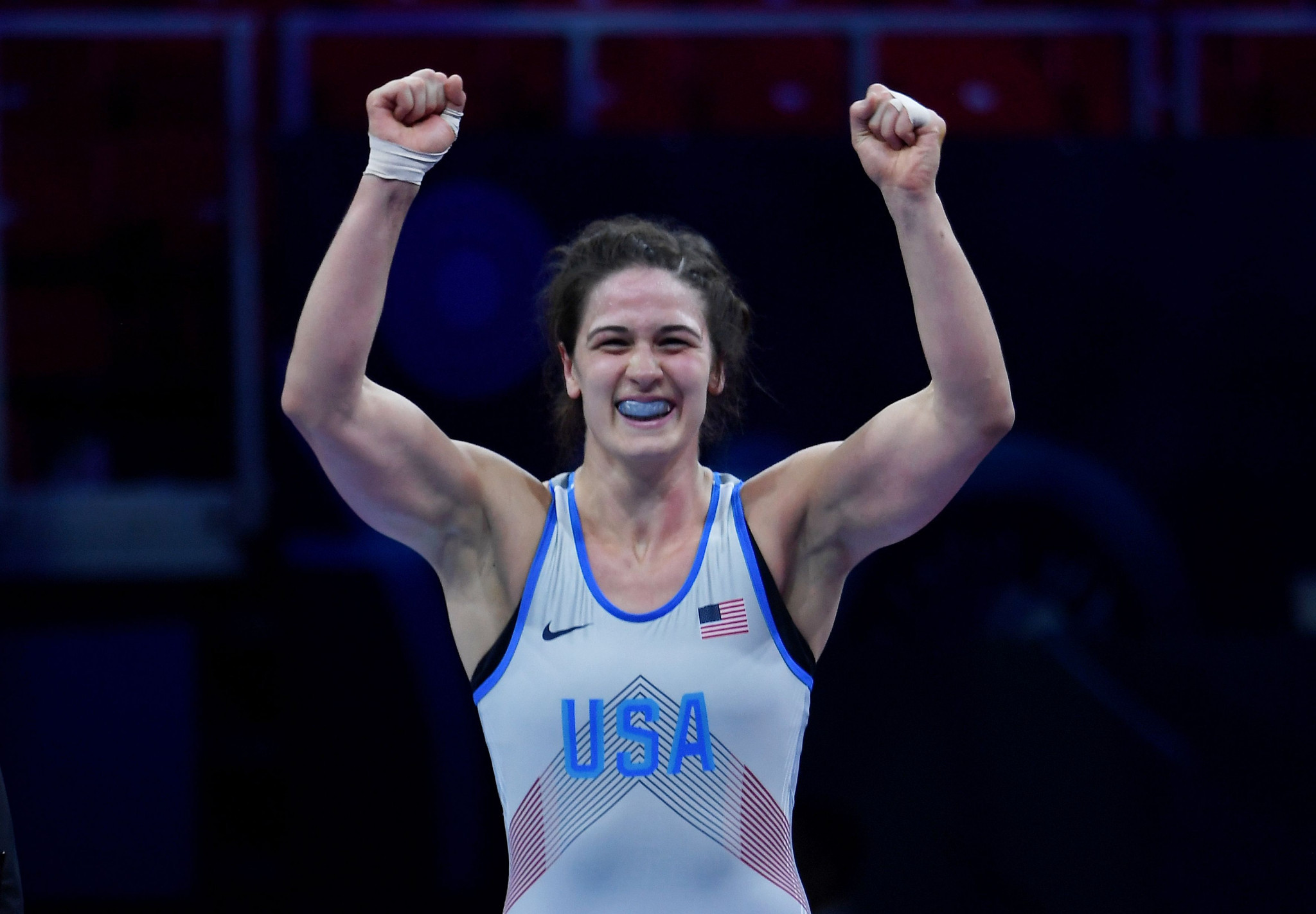 Five-time world champion Adeline Gray was among the winners as women’s wrestling provided the focus at the Pan American Wrestling Championships in Guatemala.

Gray was one of the star names to watch on the second day of women’s wrestling competition at the Teodoro Palacios Flores National Gymnasium in Guatemala City.

The American star won all four of her contests in the women’s 76kg competition, which was held in a round robin format.

Gray improved on her silver medal from 2020 to win the event for the second time.

United States’ Sarah Hildebrandt topped the standings in the 50kg division, which was held in a traditional Nordic bracket format.

Hildebrandt produced a dominant performance in the final, winning by superiority by opening up a 10-0 lead over Ecuador’s Jacqueline Mollocana.

Ronna Marie Heaton added to the US gold medal haul in the women’s 53kg event, after beating Ecuador’s Luisa Valverde 9-6 in the final.

Miracle was a 6-0 winner over Brazil’s Lais Nunes in the 62kg final, while Mexico’s Alejandra Romero won the sole bronze medal on offer.

The results gave the US team nine gold medals across the 10 women’s wrestling divisions contested over two days.

Giullia Penalber was the only non-US winner with the Brazilian winning the 57kg title, as she overcame Canada’s Alexandria Town 9-2 in the final.

Town had earlier beaten Cameron Guerin, with the American bouncing back from the defeat to earn bronze.

Nathan Jackon was crowned as the winner of the 96kg division, after recording four consecutive wins in the round robin tournament.

Competition will conclude tomorrow in Guatemala.