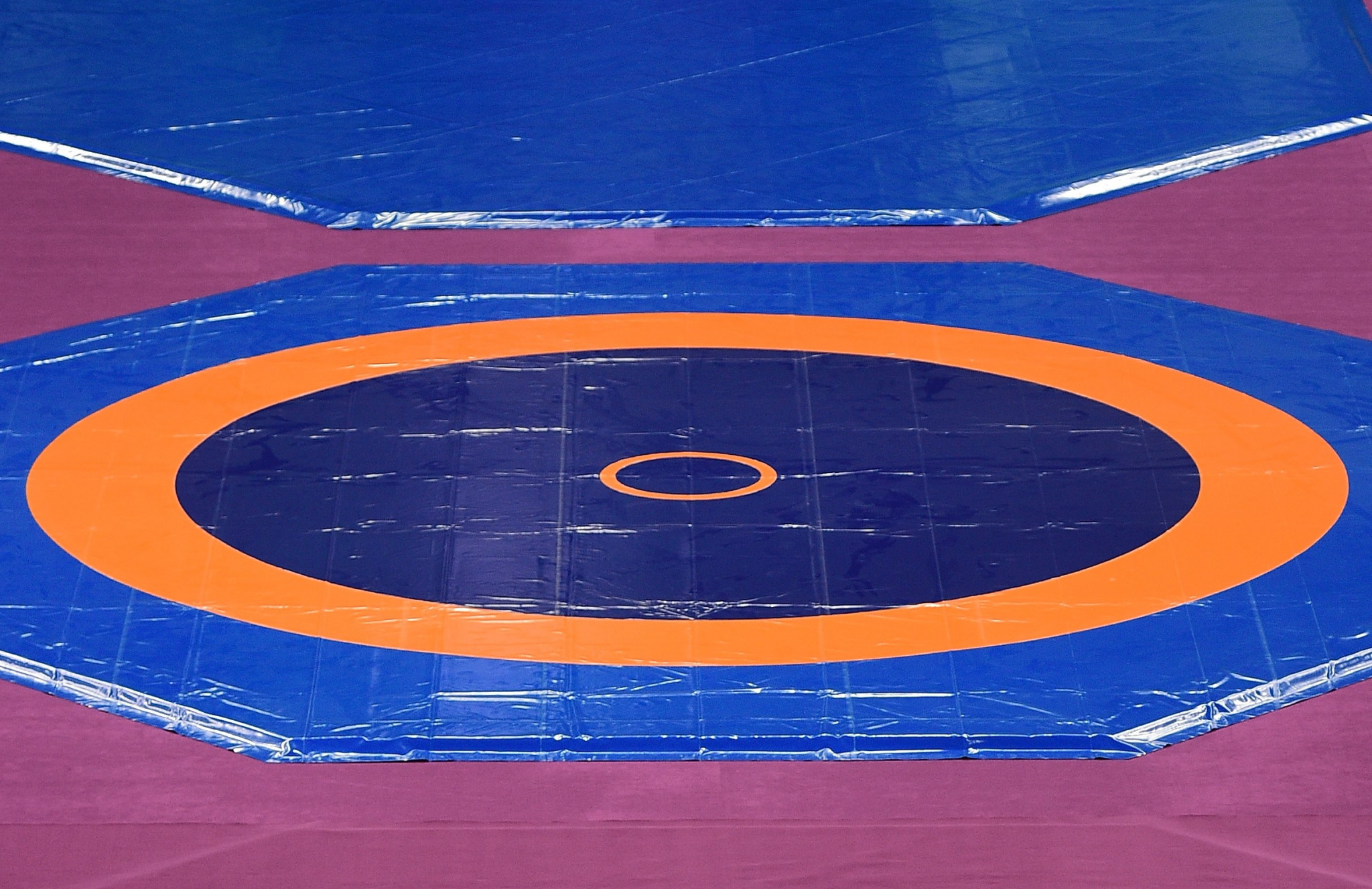 There was an understated if predictable ending to the global wrestling qualifier for the Tokyo 2020 Olympics as all six Greco-Roman finals were decided by walkover.

The event in Sofia formally came to a close today, although the drama was used up on previous days.

With a top-two finish earning a place at the Games, there was little at stake so it was no great shock to see six finalists withdraw through injury.

The record will state that Moldova's Victor Ciobanu - a world silver medallist in 2018 - won the under-60-kilogram tournament.

Armenia's Karen Aslanyan was the under-67kg victor and Bulgarian Aik Mnatsakanian won the under-77kg final on the technicality.

Five semi-finals were also decided by walkover, but seven went ahead.

The men's and women's freestyle wrestling contests had already finished.

ROC - the name for the "neutral" Russian team which will compete at Tokyo 2020 - qualified the most athletes at the event, four.

Ukraine and Romania both earned three Olympic berths in the Bulgarian capital.