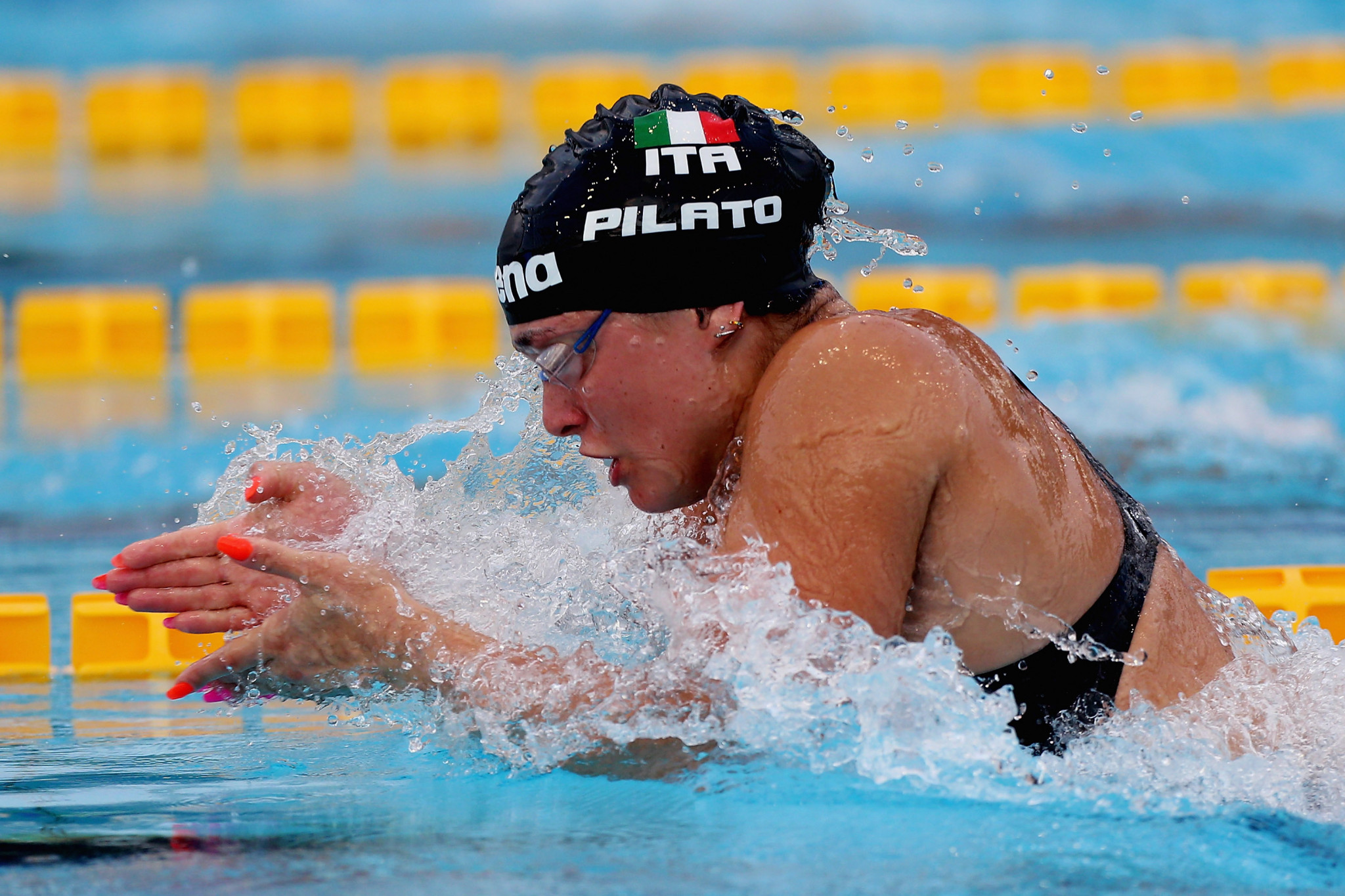 Italian teenager Benedetta Pilato won the women’s 50 metres breaststroke final in dominant fashion while the British team continued their success in the relay events on the final day of swimming at the European Aquatics Championships.

There was a great sense of anticipation at the Duna Arena in Budapest, Hungary, ahead of the women’s 50m breaststroke final after the performance of 16-year-old Pilato, who set a world record of 29.30 in the semi-finals of this event yesterday.

Pilato won the final in dominant and impressive fashion in 29.35, with the silver going to Ida Hulkko of Finland in 30.19, and bronze won by Yuliya Efimova of Russia in 30.22.

The first final of the night was the women’s 50m butterfly, which was won by Ranomi Kromowidjojo of the Netherlands in 25.30sec.

Silver went to Melanie Henique of France in 25.46 with bronze going to Emilie Beckmann of Denmark in 25.59.

In the men’s 50m freestyle the gold medal went to Ari-Pekka Liukkonen of Finland who triumphed in 21.61.

Britain’s Ben Proud took silver in 21.59 with the bronze going to Kristian Gkolomeev of Greece in 21.73.

In the men’s 100m butterfly Kristof Milak of Hungary triumphed on home water in a championship record of 50.18.

Josif Miladinov of Bulgaria took the silver medal in 50.93 with Britain’s James Guy winning the bronze in 50.99.

The final individual event of the Championships was the women’s 400m freestyle, won by Italy’s Simona Quadarella in 4:04.66.

The men’s 4x100m medley relay was won by Britain’s quartet of Luke Greenbank, Adam Peaty, James Guy and Duncan Scott in a championship record time of 3:28.59.

Silver went to Russia’s team of Kliment Kolesnikov, Kirill Prigoda, Mikhail Vekovishchev and Andrei Minakov in 3:29.50, with the bronze medals won by the Italian team of Thomas Ceccon, Nicolo Martinenghi, Federico Burdisso and Alessandro Miressi in 3:29.93.

Britain also won the concluding women’s 4x100m medley relay to complete a great week in the team disciplines, with their quartet of Kathleen Dawson, Molly Renshaw, Laura Stephens and Anna Hopkin victorious in a championship record time of 3:54.01.

The silver medals went to Russia’s team of Maria Kameneva, Yuliya Efimova, Svetlana Chimrova and Arina Surkova in 3:56.25, with the bronzes going to the Italian team of Margherita Panziera, Arianna Castiglioni, Elena Di Liddo and Federica Pellegrini in 3:56.30.