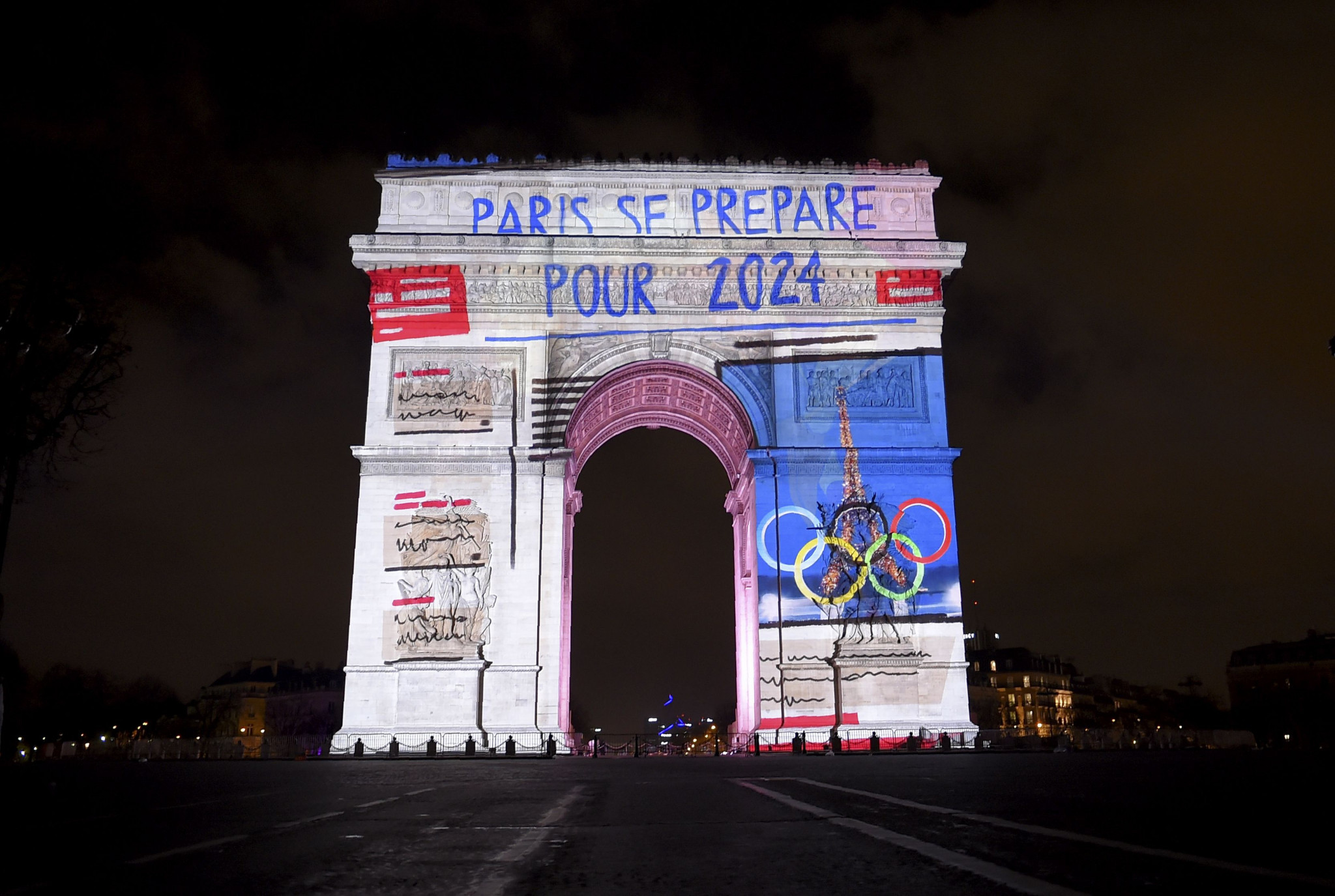 Paris 2024 President Tony Estanguet has discussed how to leverage the Games to promote Olympic and Paralympic sports during a meeting with National Federations.

Thirty-three national governing bodies were represented at the meeting, L'Équipe reports, some by Presidents only recently elected.

Switching focus from Tokyo 2020 to Paris 2024, the legacy of a home Olympics and Paralympics, Organising Committee programmes and the image of the French team were all discussed.

"Tony intended to bring them together to launch the Tokyo-Paris swing," Paris 2024 sports director Jean-Philippe Gatien said, in comments reported by L'Équipe.

"It was about seeing how the Games could be an opportunity for the federations, how we could work collectively and set up a working method.

"Paris is in three years, it will happen quickly.

"We tried to understand the federations' concerns."

As COVID-19 restrictions eased in France this week, allowing many indoor sporting venues to open again, there has been an emphasis placed on the resumption of sport.

President Emmanuel Macron has vowed to make France a "sporting nation" by the time the Paris 2024 Olympics and Paralympics have been held.