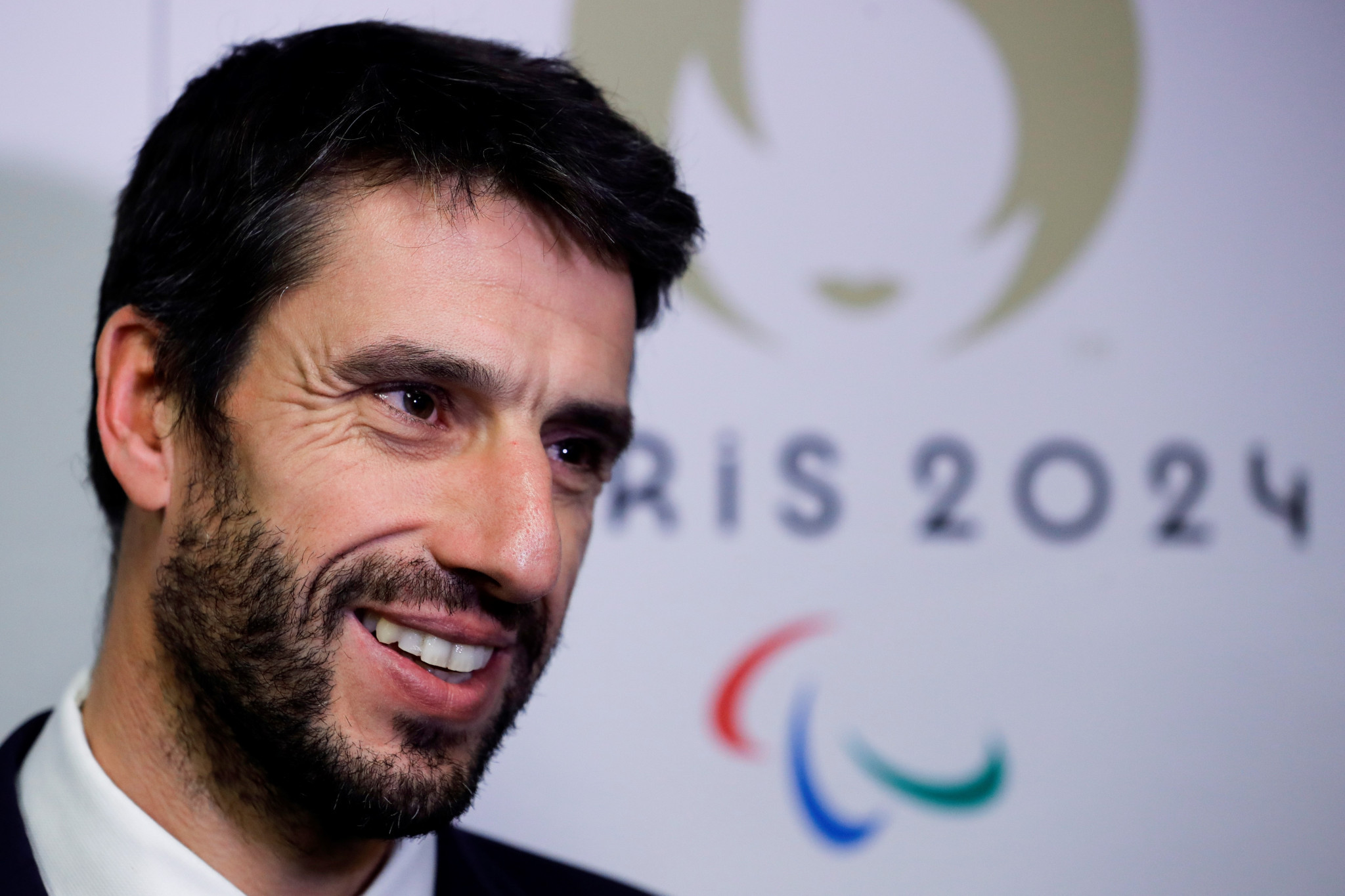 The President of the Paris 2024 Olympics and Paralympics Organising Committee, Tony Estanguet, has made a visit to the Saint-Denis neighbourhood of the French capital as both parties agreed that the "co-construction" of the Games was important to its success.

During his visit to the area's sports facilities, Estanguet spoke in a media conference about the need for the organisers to adapt to the city for the Olympics.

"We are trying to see how the Games adapt to the challenges of the territory," he said, according to online publication actuSeine-St-Denis.

The media conference came after a tour of the city's sports facilities, including in Saint-Denis.

Saint-Denis Mayor Mathieu Hanotin insisted that the work done in the region would focus on not impacting the communities around it as much as they could.

"We want to do the maximum to limit the impacts," he said.

"The projects are not easy at the moment, but they will bring positive things for the city."

Projects in the area include the Saint-Denis Pleyel interchange railway station and the Marville Aquatics Centre.

The Municipal Council is also looking for projects "which will allow the sports movement to forge partnerships with other forces of the associative movement, schools and public services of the territory."

The "Impacts 2024" projects will be supported by the Paris 2024 endowment fund.

Part of the Municipal Council, Anne-Clair Mialot, said its objectives were to mobilise employment, develop sports practices and mobilise the "spirit of the Olympic Games."

The opposition to the Olympics have said that nothing is "concrete" in these reports.

"What we hold in our hands remains an intention list," said city councillor Jaklin Pavilla.

Former Mayor of Saint-Denis Laurent Russier said "there is still a long way to go."

The OJ Vigilance Committee, who oppose the construction of the A86 interchange, continued to show opposition to the Games and the building of venues in Saint-Denis, citing "environmental, social and democratic problems."