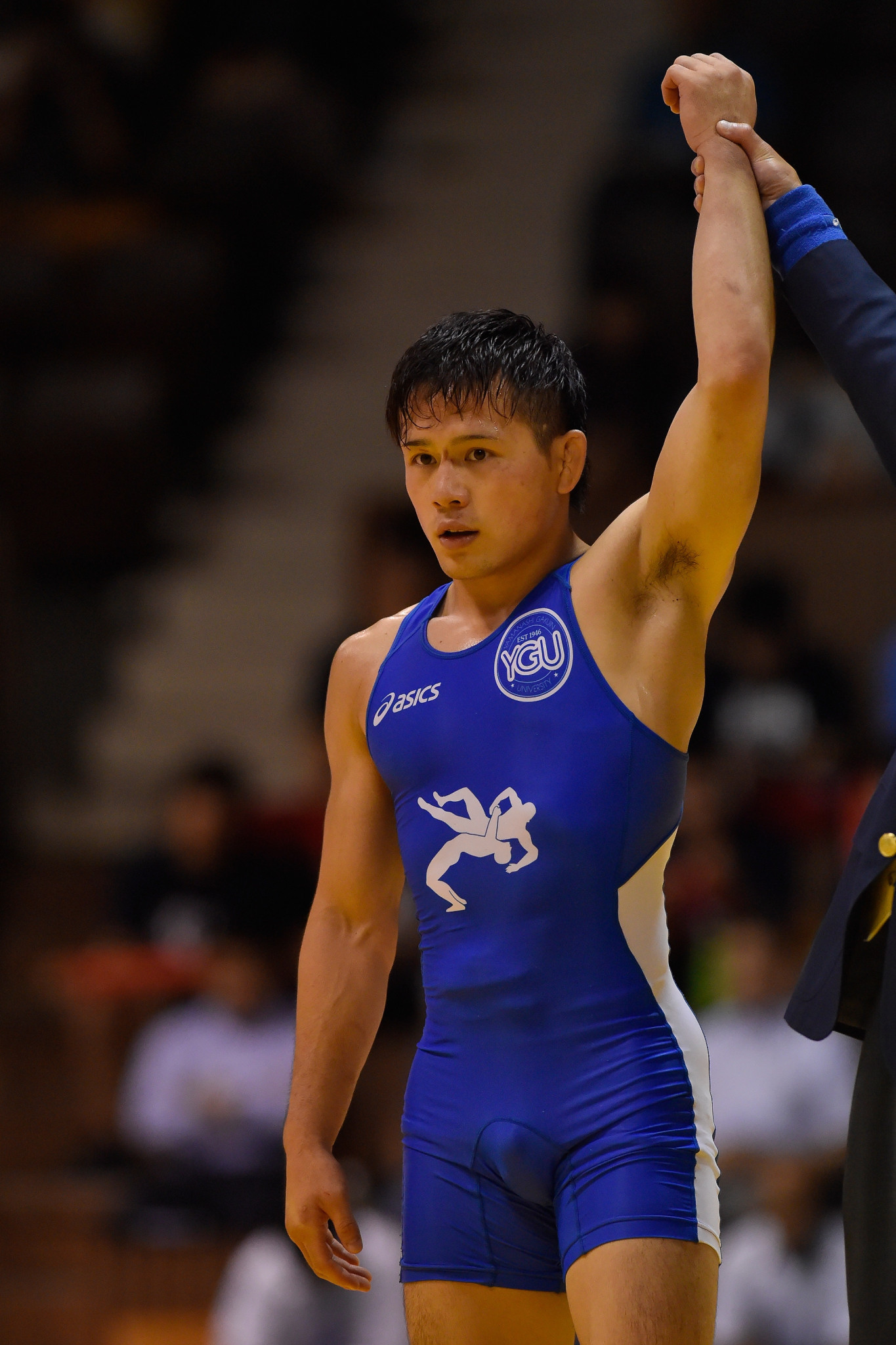 Twelve more freestyle wrestlers booked their places at Tokyo 2020 today after reaching the finals of their respective categories on the opening day of the United World Wrestling (UWW) World Olympic Games qualifier in Sofia, Bulgaria.

With the two finalists in each weight class earning a berth at the Olympic Games as well as reaching the competition finals, there was plenty at stake in today’s semi-final encounters in the men’s freestyle 57 kilograms, 65kg, 74kg, 86kg, 97kg and 125kg categories.

In the 57kg category, Yuki Takahashi of Japan sealed his place in a home Olympics by defeating Reineri Andreu of Cuba 2-0.

In the 65kg category, Georgios Pilidis of Greece reached the final with a 9-7 win over David Habat of Slovenia, who continued the country’s wait for a freestyle wrestler at the Olympics.

Pilidis will face Magomedmurad Gadzhiev in the final, after the Polish wrestler overcame Jordan Oliver of the United States 3-2.

In the 74kg category, Vasyl Mykhailov of Ukraine reached the final with a 4-2 win over Mitchell Finesilver of Israel.

Japan secured another wrestler at a home Olympics in the 86kg category, when 2017 world champion Sohsuke Takatani beat Zbigniew Baranowski of Poland 7-2.

Takatani will meet Boris Makoev of Slovakia in the final after he beat Abubakr Abakarov of Azerbaijan on criteria after a contest that finished 4-4.

In the 97kg category, 2018 world bronze medallist Abraham Conyedo Ruano of Italy ran out a narrow 3-2 victor against Ahmed Bataev of Bulgaria.

Rio 2016 bronze medallist Albert Saritov of Romania defeated Valerii Andriitsev of Ukraine by the same scoreline in the other semi-final.

The final category of the day, the 125kg, saw Sergei Kozyrev of Russia book his place in the final by beating Daniel Ligeti of Hungary 3-2.

In the process Kozyrev ensured Russia would join Iran in sending a full freestyle team to Tokyo 2020.

Kozyrev will face Sumit Malik in the final, after the Indian wrestler ran out a 5-0 victor over Jose Diaz Robertti of Venezuela.

Women’s freestyle action takes centre stage in Sofia tomorrow, with the final two Tokyo 2020 places in each of the weight categories set to be decided.