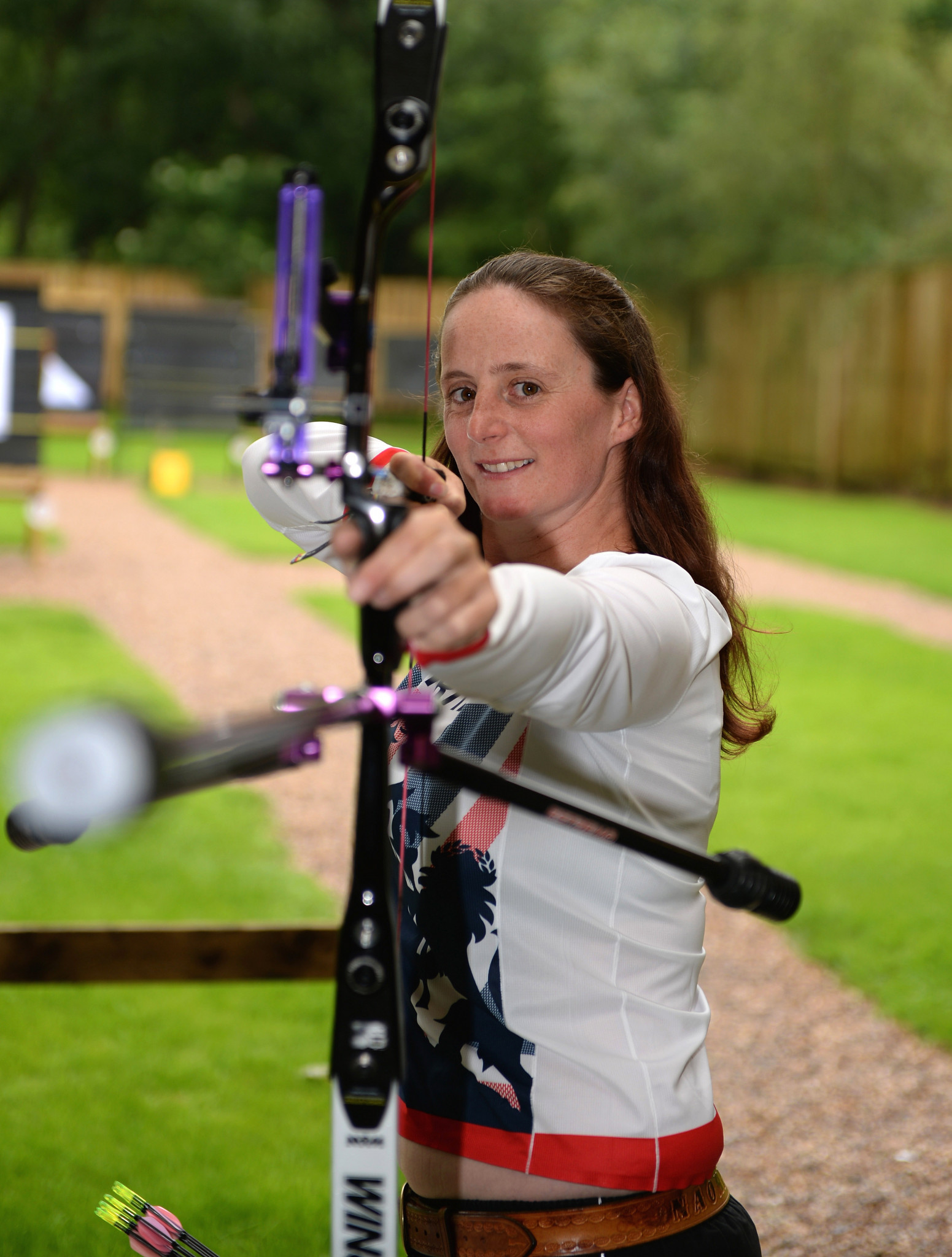 Britain has named its respective archery teams for this summer's Tokyo 2020 Olympic and Paralympic Games.

The British Olympic Association (BOA) has confirmed the selection of six archers to represent Team GB at the Tokyo Olympics including four-time Olympian Naomi Folkard.

Patrick Huston will be competing in his second Olympics, while there will be Olympic debuts for Sarah Bettles, Bryony Pitman, Tom Hall and James Woodgate in a competition due to take place at the Yumenoshima Park Archery Field from July 23 to 31.

Huston previously represented Team GB at the Rio 2016 Olympic Games after winning bronze at the 2016 European Championships, and won silver and bronze with mixed team partner Folkard at the European Games in 2019 and World Championships in 2017 respectively.

He won the individual silver medal and team bronze at the European Field Championships in 2017 and was part of the bronze winning team at the Archery World Cup in Antalya 2018.

Bettles won gold as part of Team GB in the women’s recurve team event at the 2019 European Games and was part of the team that won bronze at the World Archery Championships in 2019.

Currently ranked number one in the UK, Hall was part of the team that secured the Olympic quota places in 2019 alongside Huston and was also a member of the bronze winning team at the Archery World Cup in 2018.

At 18, Woodgate is the youngest member of the archery team to be selected for Tokyo.

David Tillotson, archery team leader for Tokyo said: "Being on so early in the Games programme gives us a great opportunity to lead Team GB off in a successful Olympic Games."

Archery joins shooting, triathlon, sport climbing, canoeing, swimming, athletics and sailing as the first sports to announce the athletes selected to Team GB for the rescheduled Tokyo 2020 Olympic Games, which are due to take place from July 23 to August 8.

Paralympic gold medallists Jess Stretton and John Stubbs will be joined by Nathan Macqueen and Hazel Chaisty, who is due to make her Paralympic debut in Tokyo.

The four athletes represent the second sport to be announced as part of the ParalympicsGB team bound for Tokyo, joining six shooting Para sport athletes named earlier this year.

Stretton made an immediate impact on her Paralympic debut, winning individual gold in the compound W1 category in Rio aged 16, the youngest archer at the Games.

For Beijing 2008 men’s individual compound gold medallist Stubbs, Tokyo 2020 will be his third Paralympic Games, and the 55-year-old is looking forward to pulling on the British vest once again.

"I’m as excited as I was when I had my first taste of the Paralympic Games 13 years ago," said Stubbs, who won silver in the team compound open category at Rio 2016.

Tokyo 2020 will be the second Paralympic Games for Macqueen, who was part of Scotland’s archery team and also played rugby for Glasgow Warriors at under-21 level before he was involved in a serious motorbike accident.

The 29-year-old Scot made his debut at Rio 2016, where he finished in ninth place, losing out in the round of 16 to the eventual gold medallist.

Chaisty, a 48-year-old beekeeper and woodturner, competes in the recurve women open.

Archery’s final qualifying tournament for the Paralympic Games is scheduled to take place in July with a number of British athletes still looking to secure a spot on the ParalympicsGB team.

A total of around 240 athletes from 19 sports are expected to make up the British team that is due to compete in Japan, with further names to be announced in the coming months.

The rescheduled Tokyo 2020 Paralympic Games are set to be staged from August 24 to September 5.