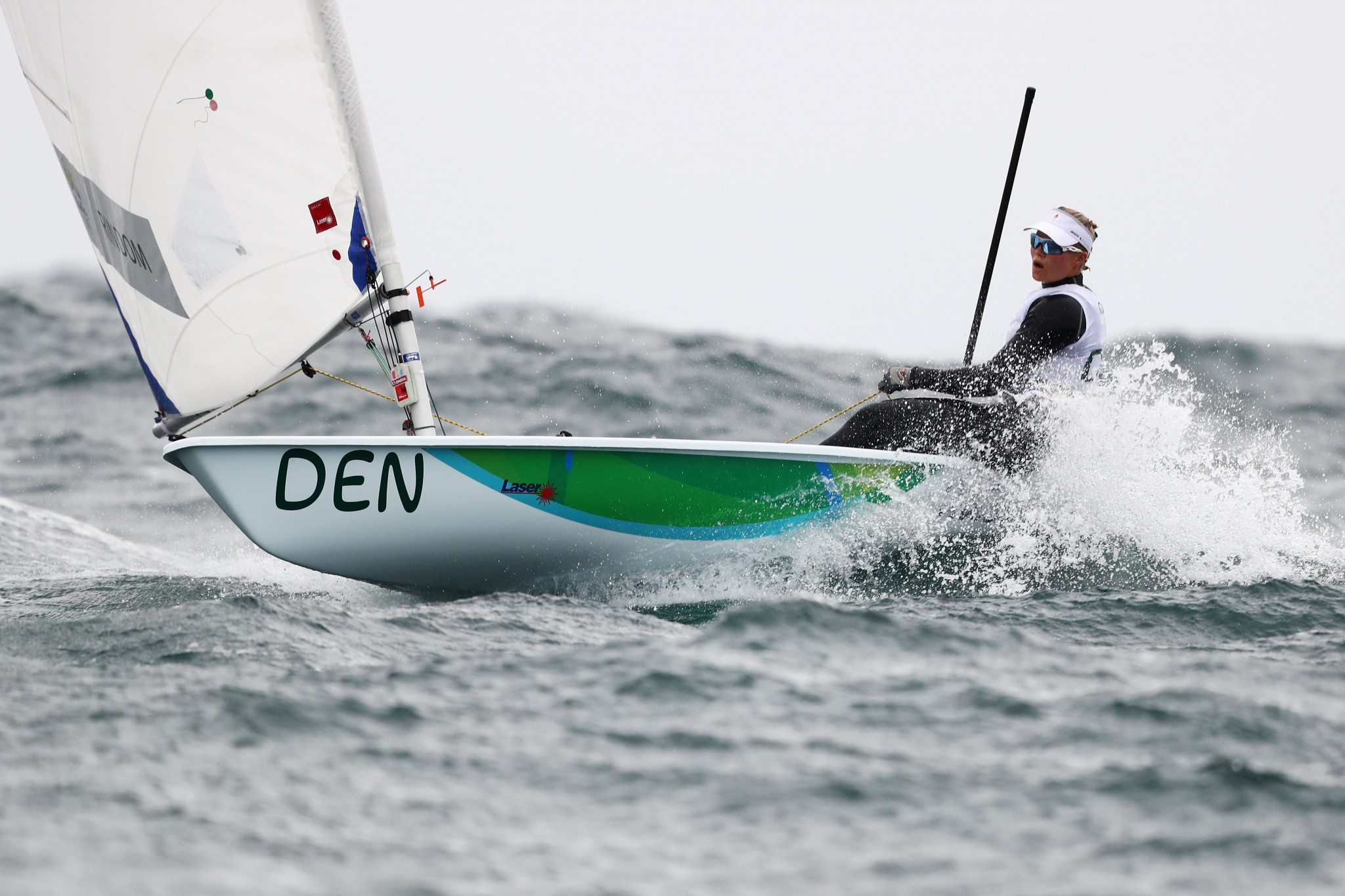 Britain's Michael Beckett and Denmark's Anne-Marie Rindom are one step closer to claiming wins at the International Laser Class Association (ILCA) Vilamoura International Championship on the penultimate day of competition.

Despite a difficult day, Beckett has maintained his lead in the men's laser event with a net total of 54 points.

Having to discard his ninth result after finishing 33rd, Beckett then placed 19th in the 10th round.

His closest challenger is Brazil's Robert Scheidt, who is 14 points behind on 68.

The two-time Olympic laser champion is aiming to qualify for his seventh Olympic Games in a row and will give himself a chance after jumping into second place with 14th and fifth place finishes today in Portugal.

German Philipp Buhl recovered from a difficult fourth day to claim second in the 10th round, moving back up to third on 73 points.

Filip Jurišić of Croatia and Joel Rodriguez Perez had to discard their 10th round results, leaving them chasing the top three on 74 and 76 points respectively.

Winning the 10th round was Jean Baptiste Bernaz of France who moved up into sixth.

Cyprus' Pavlos Kontides had his most successful day of the competition, having won the ninth race and placing third in the 10th.

His results move him up to 18th.

Olsson finished 10th and fourth today, giving her a net total of 64 points.

Manami Doi of Japan is now in third on 73 points, placing 12th and seventh in rounds nine and 10.

Maud Jayet of Switzerland lost touch with the podium places, having been forced to discard a result due to black flag disqualification, and finishing her day with 14th in the 10th round.

She is now on 85, one ahead of Finland's Monika Mikkola who failed to make the top 10 in either of her races today.

Turkey's Ecem Güzel claimed victory in the ninth round and now sits in 14th, but Britain's Alison Young had a memorable fifth day, finishing second and first in each of her rounds.

The Championship is also acting as a European qualification event for the Tokyo 2020 Olympics.