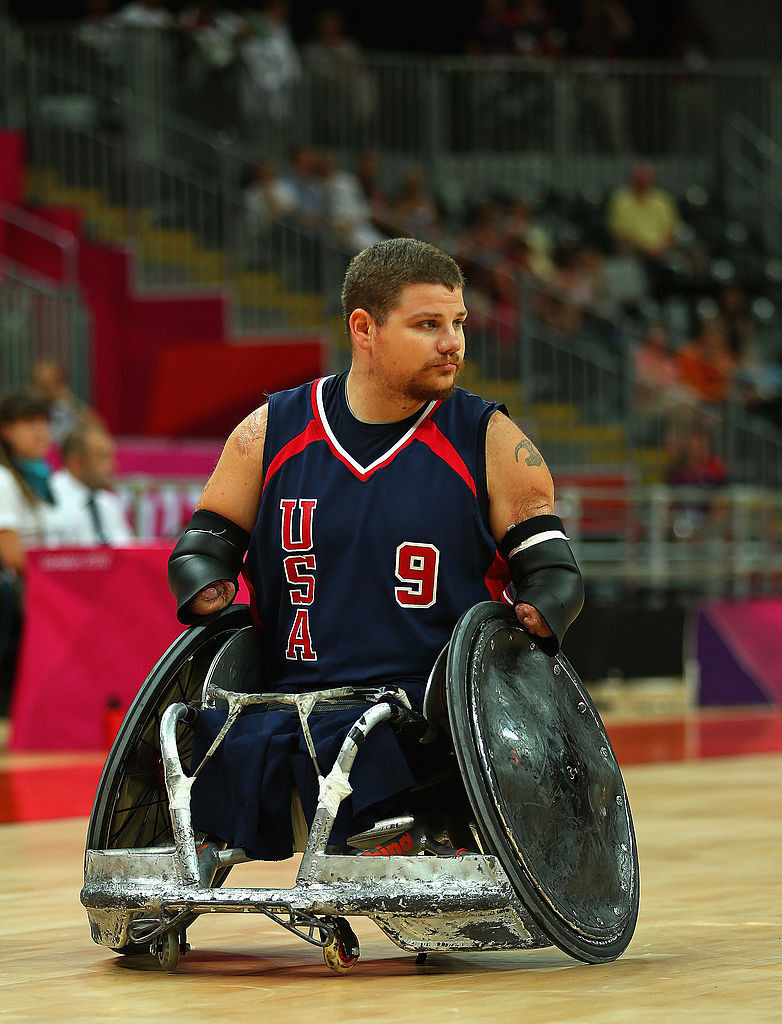 Nick Springer, a two-time Paralympian and Beijing 2008 gold medallist in wheelchair rugby, has died at the age of 35.

In a post shared to social media, the United States Quad Rugby Association paid tribute to the two-time world champion.

"We have no words to express the sense of loss with the news of his passing," the post read.

"The man was a giant.

"We know that Nick was so much to so many people.

"We are all lucky to have known him along his incredible path.

"Our hearts are with those that knew him best and the loved ones he left behind."

A native of New York City, Springer was at a summer camp in Massachusetts in 1999 when he contracted bacterial meningitis at the age of 14.

The infection nearly killed him, and he was put into a medically-induced coma for two months.

Nick Springer. We have no words to express the sense of loss with the news of his passing. The man was a giant. We know...

Springer hands and his legs below the knees had to be amputated.

Springer tried sled hockey, which led him to wheelchair rugby, and by 2006 he had earned a place in the gold medal-winning US team for the World Championship.

He secured a Paralympic gold medal at the Beijing 2008 Games and two years later another world title.

Springer competed in a second Paralympics at the London 2012, where the US bronze after defeating Japan.

He also became an advocate for meningitis awareness, working with the National Meningitis Association and doing public speaking, spreading awareness of the importance of vaccination and also working with survivors.

"When you realise the future and the rest of your life really isn’t going to be that bad, it is such a sobering, wonderful feeling," Springer told USA Today in 2016.

"It’s really turned out to be a hell of a career."