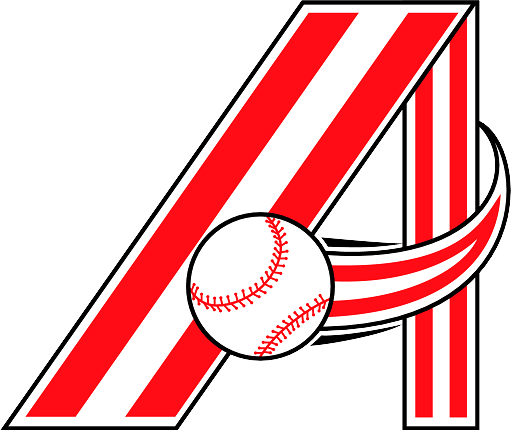 The Austrian Baseball Federation has agreed to recognise softball in the organisation's name.

It brings the organisation into line with other bodies around the world, including the World Baseball Softball Confederation (WBSC).

The WBSC has worked to unite both sports, particularly where separate governing bodies exist for each.

Rainer Husty was retained as President of the newly-named organisation following the General Assembly.

Gabriele Hardinger, Holger Neyer, Robert Buchelt, and Markus Mastny were confirmed as vice-presidents for the next two years.

The Austrian national women's softball team has targeted a top eight finish at June and July's European Championship in Italy.

Austria's top softball division, the Softball Bundesliga, is due to begin its season on April 18.