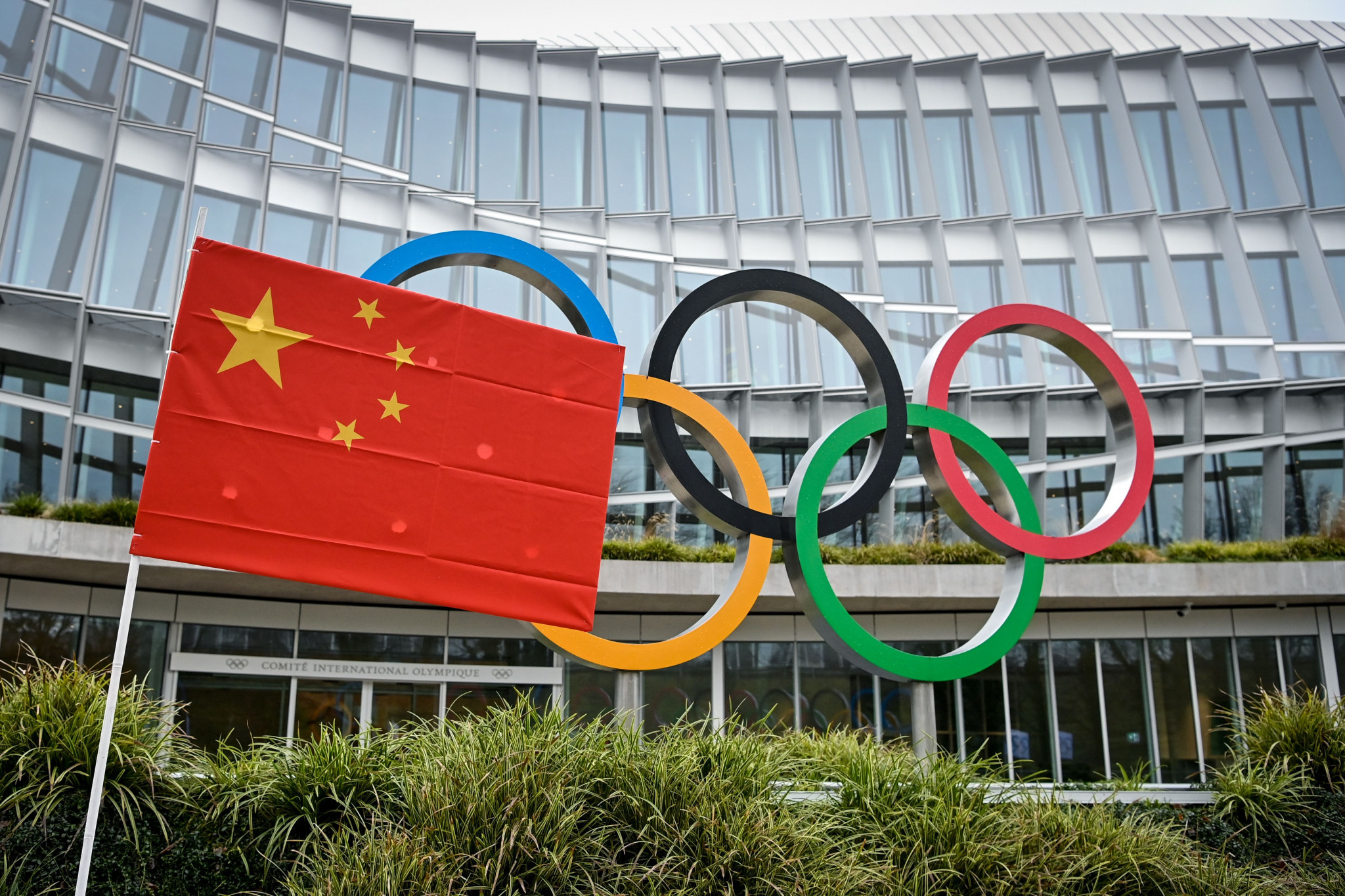 International Olympic Committee (IOC) Ethics Commission chair Ban Ki-moon has been urged to respond to a complaint against the Beijing 2022 Winter Olympic and Paralympic Games by the World Uyghur Congress.

The formal complaint was submitted to the IOC Ethics Commission by the World Uyghur Congress in August.

It focused on Beijing's hosting of the 2022 Winter Olympics and Paralympics following "verifiable evidence of genocide and crimes against humanity taking place" against Uyghur and other Turkic Muslims in China.

According to Associated Press, international human rights barrister Michael Polak claimed the complaint was largely ignored by the IOC, which responded with a statement from IOC President Thomas Bach on "political neutrality".

"It is vital that ethical issues are handled with transparency, independence, and fairness," Polak said.

"I was shocked at the scant response to our original lengthy and evidence-based complaint."

"The IOC can no longer hide behind 'political neutrality' to justify its decision to host the games in a country that is currently committing genocide and crimes against humanity," he said.

"Real people are suffering from these crimes every day and the Olympics and the sponsors risk being forever tainted with the intense suffering of my people."

The World Uyghur Congress consists of exiled Uyghur groups, with the international organisation saying it aspires to "represent the collective interest of the Uyghur people" inside and outside of the Xinjiang Uyghur Autonomous Region of the People's Republic of China.

The organisation's complaint alleged that the IOC, its Executive Board and Bach have acted in breach of the Olympic Charter in failing to reconsider holding the 2022 Winter Olympics and Paralympics in Beijing.

Both China and the IOC have faced a deluge of criticism ahead of Beijing 2022 over the host nation's human rights record.

China has been accused of suppression and surveillance campaign against Muslim ethnic groups, which allegedly includes mass internment, forced sterilisation, the separation of children from their families and forced labour.

Canada’s House of Commons passed a motion in February which said the persecution of Uyghurs and other Muslim ethnic minority groups amounted to genocide, and a US State Department report published in January had the same findings.

China has dismissed such claims of genocide.

Calls to boycott the Games have come from politicians in the United States, Canada and Britain, while a joint letter signed by more than 180 campaign groups was sent to leaders around the world last month to encourage action.

Campaigners have also started to target Olympic sponsors such as Airbnb.

The Winter Olympic Games are scheduled to take place from February 4 to 20 next year, with the Paralympics due to follow from March 4 to 13.