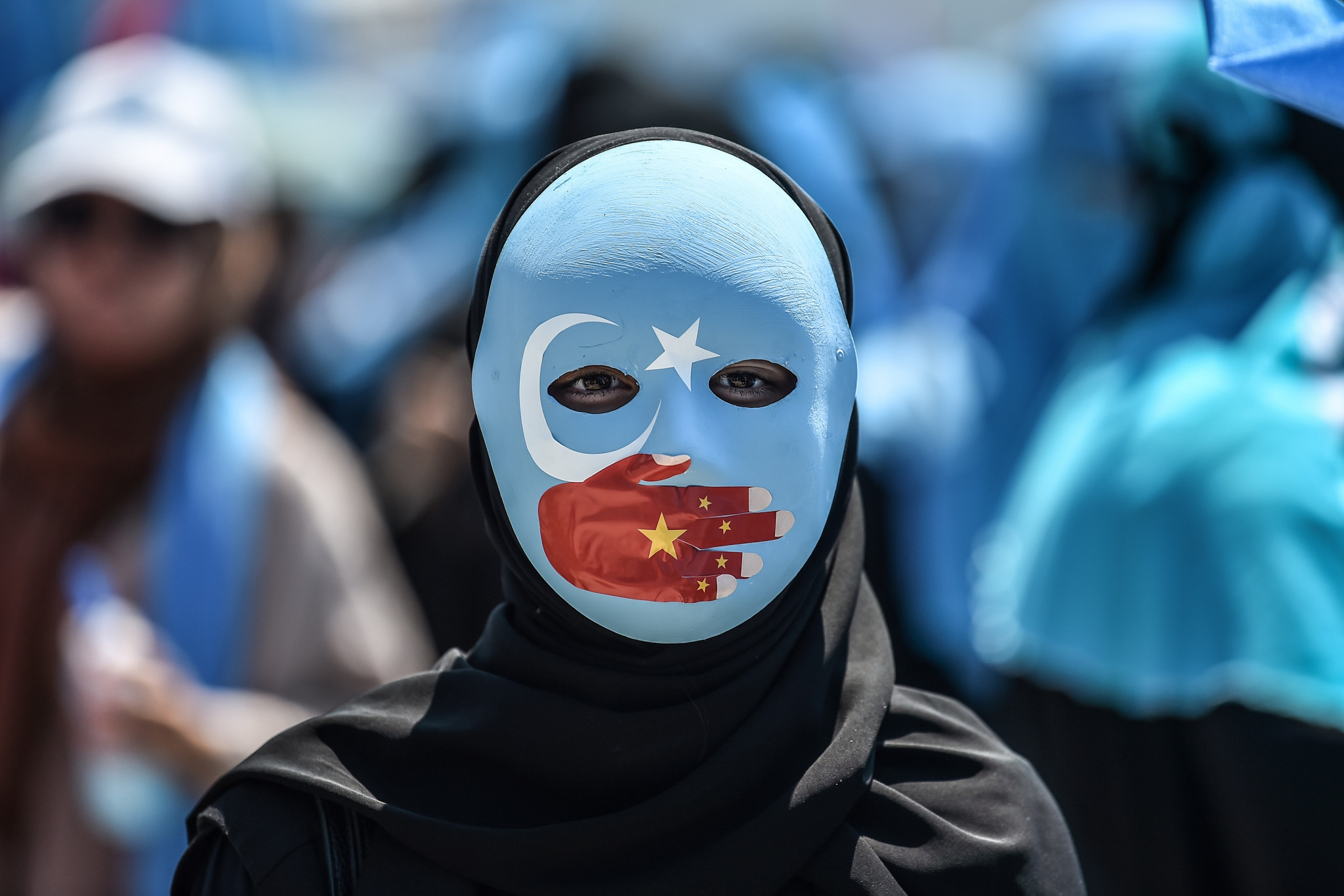 Canadian opposition leader Erin O'Toole has called for China to be stripped of the 2022 Winter Olympics and Paralympics because of the "genocide" being committed against Uighur Muslims in Xinjiang.

"We need to relocate the Games," O'Toole declared, and claimed that the International Olympic Committee (IOC) still had time to do so.

"I think Canadians would agree that it would violate universal fundamental ethical principles to participate in an Olympic Games hosted by a country that is committing a genocide against part of its population", O'Toole added, urging that "Canada needs to show some leadership."

O'Toole called on "the IOC and partner countries" to explore which nations could step up as a replacement host.

Prime Minister Justin Trudeau has faced stern criticism from human rights campaigners for refusing to label China's mass internment of Uighurs and other Turkic Muslims as a genocide.

Trudeau conceded Canada's Government was "extremely concerned" about abuses of human rights in China, but would not use the term.

Relations between Canada and China have been particularly fraught since Canadian authorities arrested leading Huawei executive Meng Wanzhou in December 2018, at the request of the United States.

This was so the daughter of the company's founder could face fraud charges in the US.

Two Canadian nationals - Michael Kovrig and Michael Spavor - were arrested in China shortly after and accused of being spies in a move widely seen as retaliation.

Canada is historically one of the Winter Olympics' most successful nations and placed third in the Pyeongchang 2018 medals table.

With criticism of China's record on human rights likely to increase as the Games - which are less than a year away - near, Canadians can be expected to be among the most vocal critics.

Speaking in Canada's House of Commons, Chong - a member of the Conservative shadow cabinet - urged the Government to "recognise that a genocide is taking place" and raise the issue with the IOC.

China has detained more than a million Uighurs in what in terms "re-education camps" - but has been widely criticised for a suppression and surveillance campaign against Muslim ethnic groups which on top of the mass internment allegedly includes forced sterilisation, the separation of children from their families and forced labour.

China has dismissed claims of genocide.

"Canada has long been a leader in human rights and dignity, but today Canada is silent," Chong said.

"Some 75 years ago Canada liberated Europe from the tyranny of Nazism with blood and treasure.

"Some 35 years ago Canada took a principled stand against Apartheid in South Africa.

"Will this Government recognise that a genocide is taking place against the Uighur people and other Turkic Muslims in China?"

Chong went on to say, in French, that the Government should demand the IOC moves the Winter Olympics, but Foreign Affairs Minister Marc Garneau skirted around the question of the Games in his response, instead insisting the Government had "urged China to allow experts into the country to examine the situation".

The Government is "gravely preoccupied by the allegations" of abuses in Xinjiang, said Garneau.

Beijing 2022 is due to begin on February 4 next year, less than sixth months after the Tokyo 2020 Closing Ceremony.