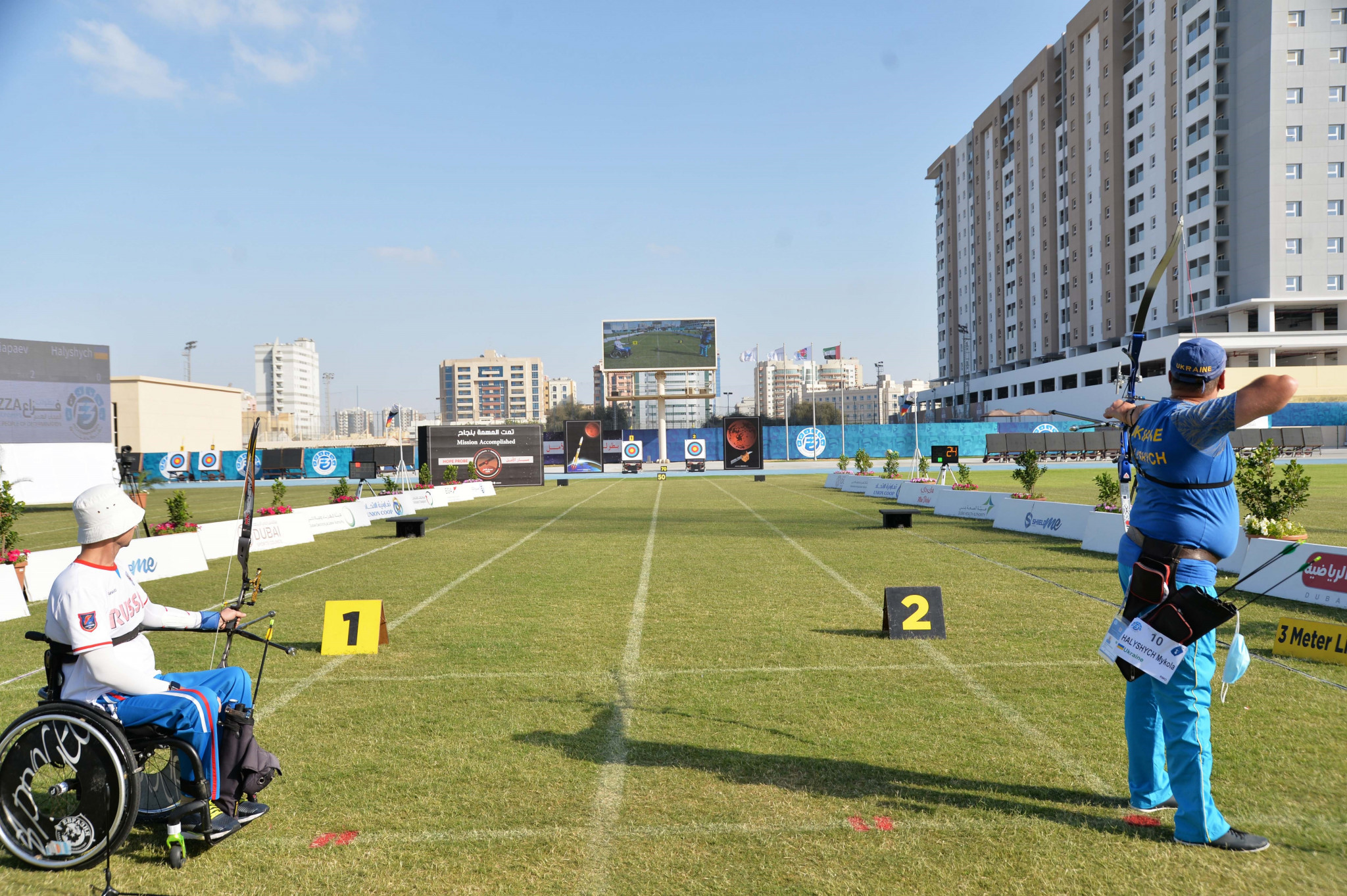 Anton Ziapaev revealed he is hopeful of repeating his gold-medal winning performance at the Fazza Para Archery World Ranking Tournament at this year's Paralympic Games in Tokyo.

Russia finished top of the medal table at the Para-archery event at the Dubai Club for People of Determination last week.

The country achieved three gold medals and one silver.

Ziapaev was the recipient of one of those gold medals, triumphing in the men's recurve open.

"We are happy that we are able to execute our plans in this championship," he said.

"The last four days we had a great opportunity to review our technique and game, and plan accordingly ahead in the build up to the Paralympics.

"Personally, for me, I am also happy with my performance.

"I hope I can continue the momentum and repeat it at the Tokyo 2020 Paralympics."

Ziapaev was unable to compete at the Rio 2016 Paralympics after Russia was banned as punishment for the country's state-sponsored doping programme.

Russian athletes will be able to feature at this year's Games in the Japanese capital, but will compete under a neutral flag and will have the national anthem banned.

The country had topped the medal table for the Para-archery event at London 2012.

"I want to repeat this performance in Tokyo 2020 Paralympic Games," she said.

"And I am working very hard for this."