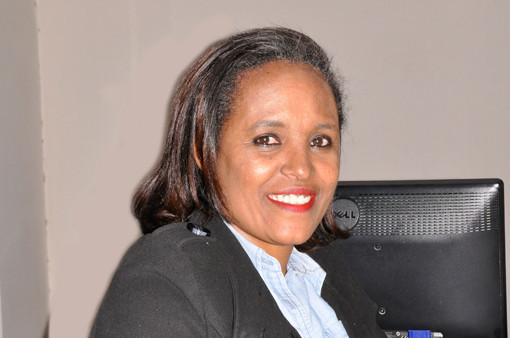 Derartu Tulu, the first black African woman to win an Olympic gold medal, has been officially elected as the permanent President of the Ethiopian Athletics Federation (EAF).

The 1992 Olympic 10,000 metres champion has been serving as Interim President since November 2018.

She easily beat her only opponent, Tefera Mull, polling 27 of the 28 votes to earn a four-year term.

Gebrselassie announced his resignation, citing "irreconcilable differences", a day after a group of athletes protested in Sululta, south of the capital Addis Ababa, over a lack of facilities and services from the Federation.

Like Gebrselassie, the 48-year-old Tulu is a two-time Olympic 10,000m champion.

Her first victory in Barcelona entered Olympic legend when she beat Elena Meyer in an iconic race at South Africa's first Games appearance since the end of apartheid.

Olympic champion Derartu Tulu has been elected as president of the Ethiopian Athletics Federation. She will lead the EAF for the next four years.#AthleticsAfrica #EthiopiaAthletics #Ethiopia #trackandfield #Athletics #Africa @ETH_Athletics pic.twitter.com/zAgERdrprW

Then, eight years later in Sydney, Tulu won her second title before returning at Athens 2004 to win a bronze medal.

Since then, they have won at least one gold medal in every Olympic Games.

Their best performance came at Beijing 2008 when they won a total of seven medals - four gold, two silver and a bronze.

During a glittering career, Tulu also won the gold medal in the 10,000m at the 2001 World Championships in Edmonton and the silver at Gothenburg in 1995.

She also won the London and Tokyo Marathons in 2001 and the New York City Marathon in 2009.