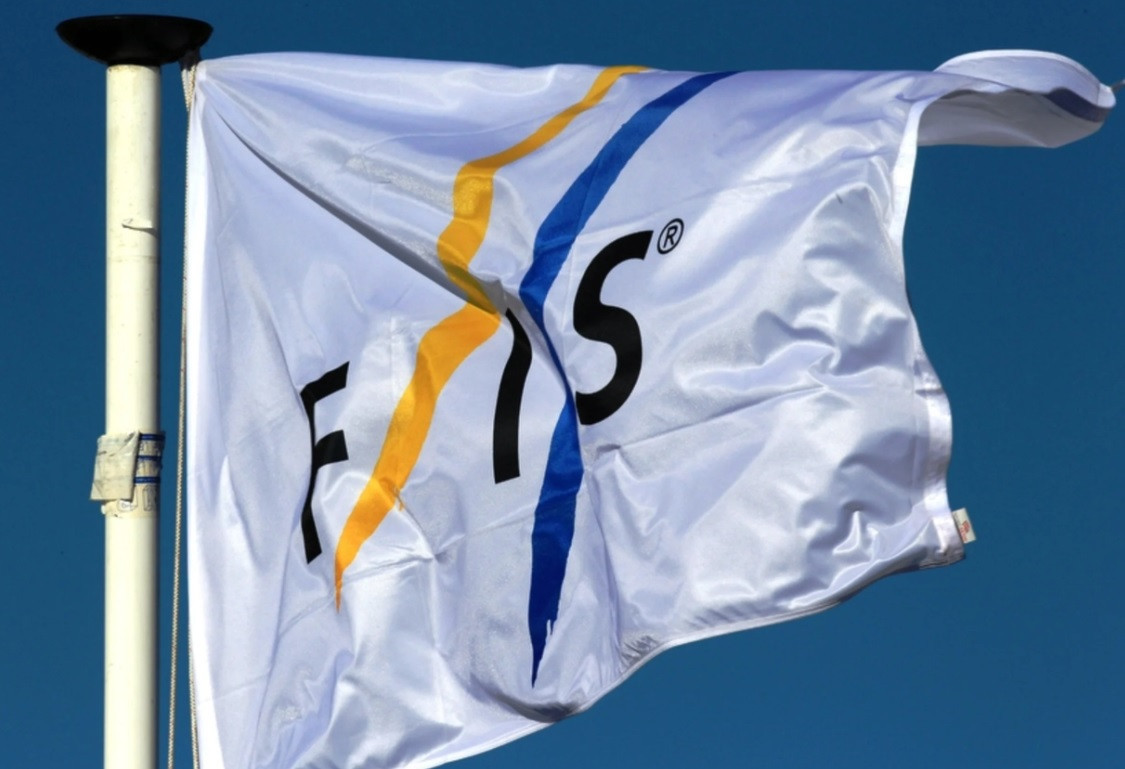 Cross-country World Cup races scheduled to take place in the Czech Republic on February 20 and 21 have been postponed because of tightened coronavirus restrictions, organisers have announced.

Discussions are taking place over moving the men’s and women’s sprint classic, men’s 15 kilometres free and women’s 10km free races that were scheduled for Nové Město over that weekend, to March.

The move comes after tighter restrictions on travelling between Germany and the Czech Republic were introduced.

Border restrictions between the two countries were due to come into force today after the German Interior Ministry said it classed the Czech Republic as a "coronavirus mutation area."

The Czech Ski and Snowboard Association said they were unlikely to gain any exemptions to the rules for skiers, leading to the postponement of the Nové Město World Cup.

Due to tighter coronavirus restrictions introduced in Norway, four International Ski Federation competitions due to take place in the country have also been cancelled.

This includes the Cross-Country World Cup finals which were due to take place in Oslo from March 12 to 14.