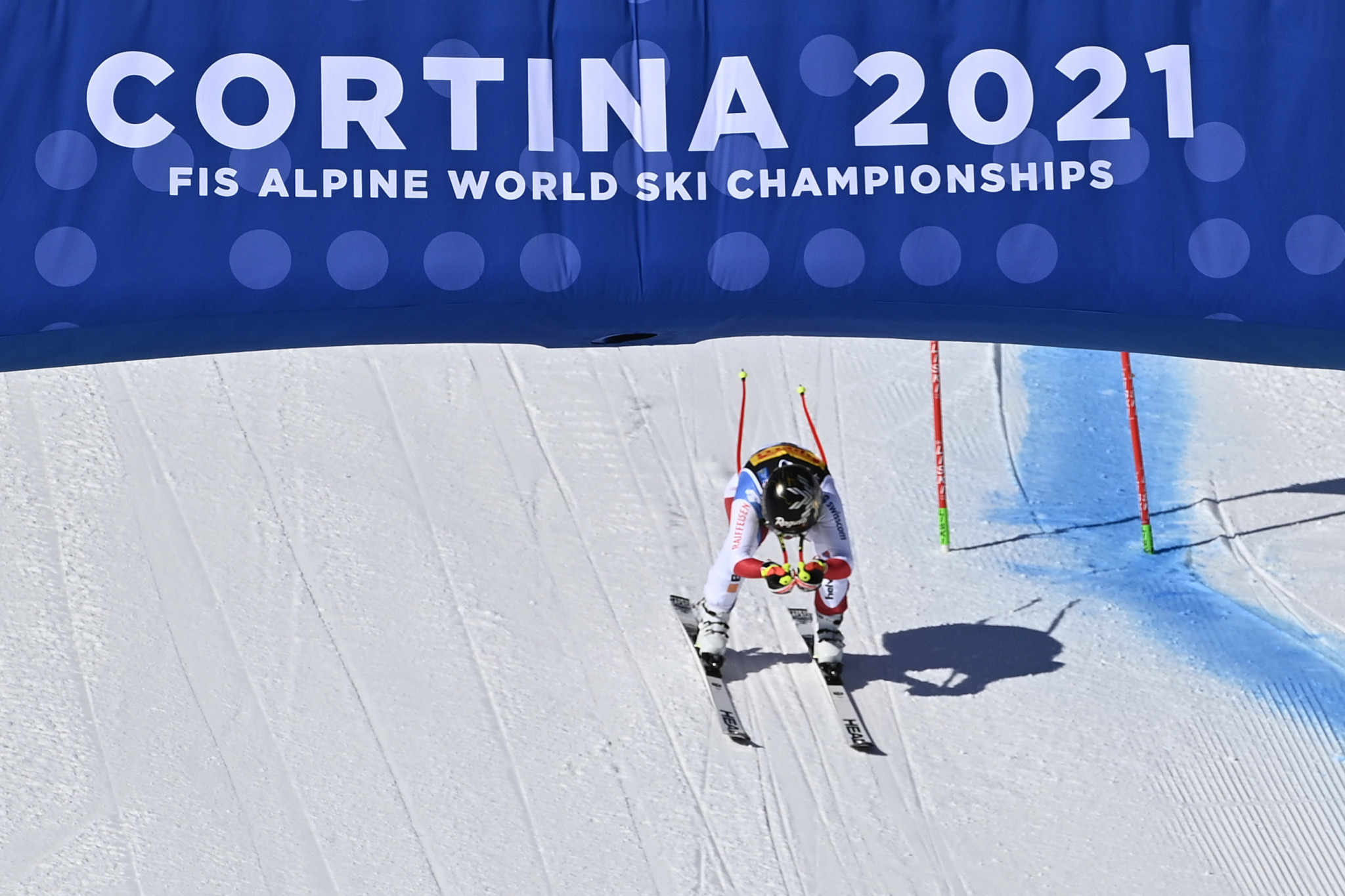 Organisers had faced a frustrating start to the World Championships with weather conditions preventing competition from being held on the opening two days.

The rescheduled women’s super-G, initially planned for Tuesday (February 9), was able to launch the event today.

Gut-Behrami headed into the competition as favourite, with the Swiss star having won the four World Cup races in the discipline heading into the World Championships.

The 29-year-old had previously earned super-G silver and bronze medals in 2013 and 2017 respectively.

"In the past, I always wanted to win gold and it never happened," Gut-Behrami said.

"Today, sure, I was nervous and I wanted to ski the way I want and that sometimes produces too much pressure."

Switzerland were able to celebrate a one-two in the opening event of the World Championships, with Corinne Suter finishing 0.34 seconds down as the runner-up.

The podium was completed by the United States’ Mikaela Shiffrin in 1:25.93, with the bronze medallist ending 0.47 seconds behind the winner.

The men’s super-G event also went with the form book, as Vincent Kriechmayr earned his maiden gold medal at a major championship.

The Austrian skier had won last two super-G World Cup races prior to the World Championships.

Silver was earned by Germany's Romed Baumann, who finished 0.07 seconds behind the winner.

Pinturault, whose last super-G podium came back in 2014, finished 0.34 behind the winner to earn bronze.