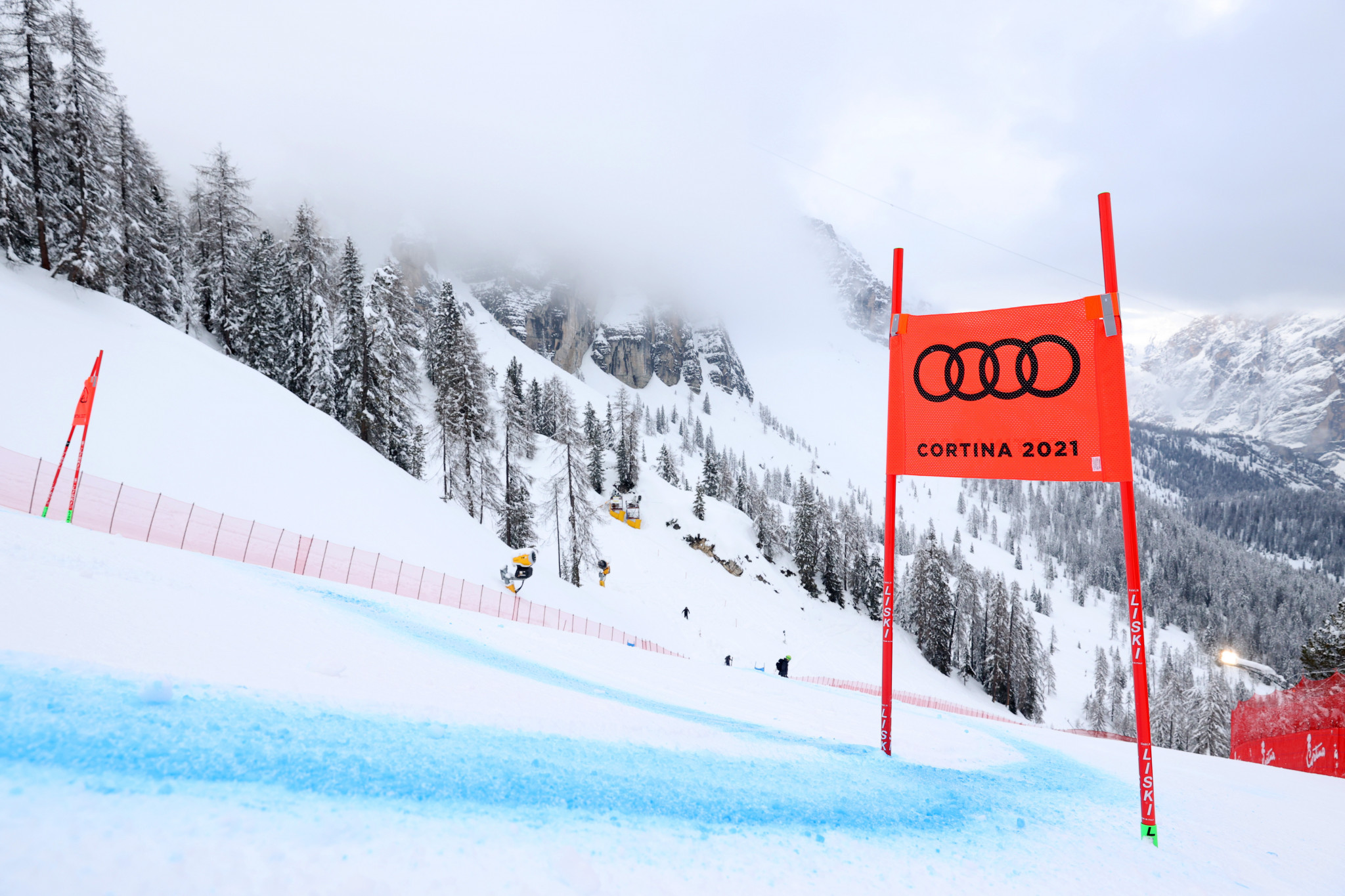 Weather conditions have forced the International Ski Federation (FIS) to cancel the second day of racing at the Alpine World Ski Championships in Cortina d'Ampezzo.

The women’s alpine combined event fell foul of the weather yesterday, with organisers forced to reschedule the event to next week.

Organisers have also been forced to move today’s planned men’s super-G race to Thursday (February 11) to allow for more time to clear snow.

Plans to hold the women’s super-G today remained in place, but heavy fog over the upper section of the course forced organisers to delay the start of competition, with skiers waiting for 90 minutes.

Due to fog the women’s Super G at @cortina2021 has been cancelled.A potential replacement date and time will be communicated in due time.#fisalpine pic.twitter.com/y7O37CGJfY

A decision was then taken to cancel competition for the second consecutive day.

The FIS said a replacement date and time will be announced later.

Organisers will hope to hold the first races at the World Championships on Thursday (February 11).