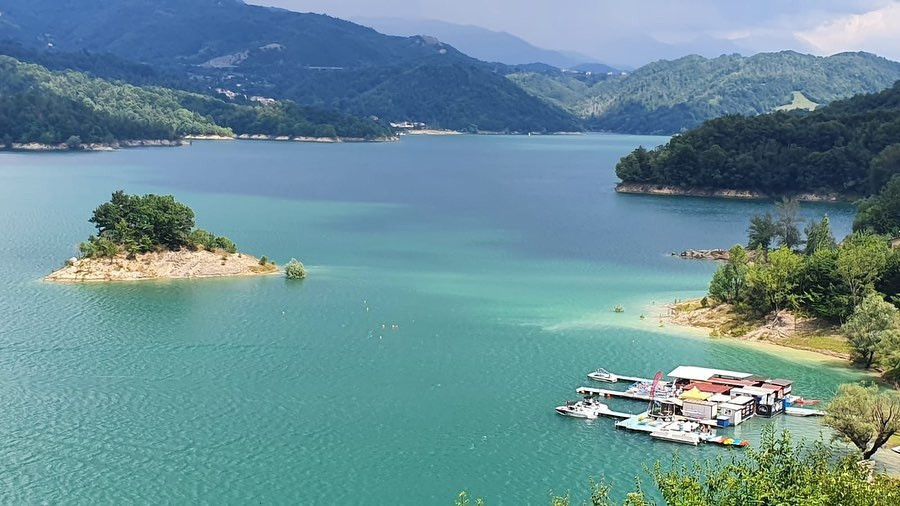 The biennial event is scheduled to take place from July 19 to 24 and will be run by the Italian Waterski and Wakeboard Federation in collaboration with Club Nautico Varco Sabino Wave.

Italy last held the competition in 2011 when it was staged in Milan, while Rieti has previously hosted the IWWF European and African Wakeboard Championships in 2004 and 2018

"We are delighted to have been chosen to host the 2021 IWWF World Wakeboard Championship in the fantastic setting of Lago del Salto, unique for its characteristics that makes it one of the most sought-after spots for organizing high level sporting events," said Luciano Serafica, President of the Italian Waterski & Wakeboard Federation.

Riders will compete for world titles in 10 age-group categories for both men and women, including 14 and over, 18 and under, 30 and over, 40 and over and open, as well as the team overall crown which Italy won in 2015.

"The venue at Lago del Salto will see the world’s best riders challenging each other at the highest level of competition."

The IWWF promised it would continue to monitor the global coronavirus situation with the Italian Waterski and Wakeboard Federation expected to provide advice on any travel restrictions leading up to the event.

Centurion Boats has been named as the official towboat brand for the Championships.

"With the amazing surge of European demand for Centurion Boats, we could not be more pleased with the announcement of the IWWF Wakeboard Worlds being held in Italy this summer," said Amy Mauzy, vice-president of sales and marketing for Centurion and Supreme Boats.

"As the official tow boat, the new Centurion Ri245 will for the first time pull the world’s greatest athletes to wakeboarding’s highest prize on an international stage.

"I can’t think of a better place to make history with the IWWF than in Rieti, Italy.

"We are so honoured and excited to be there."

The last edition of the IWWF World Wakeboard Championships was held in Abu Dhabi in the United Arab Emirates in 2019.

A total of 146 riders from 31 countries competed in the event with Australia retaining the team overall title.

The men’s open crown was won by Australia’s Nic Rapa while Italy’s Alice Virag came out on top in the women’s open competition.