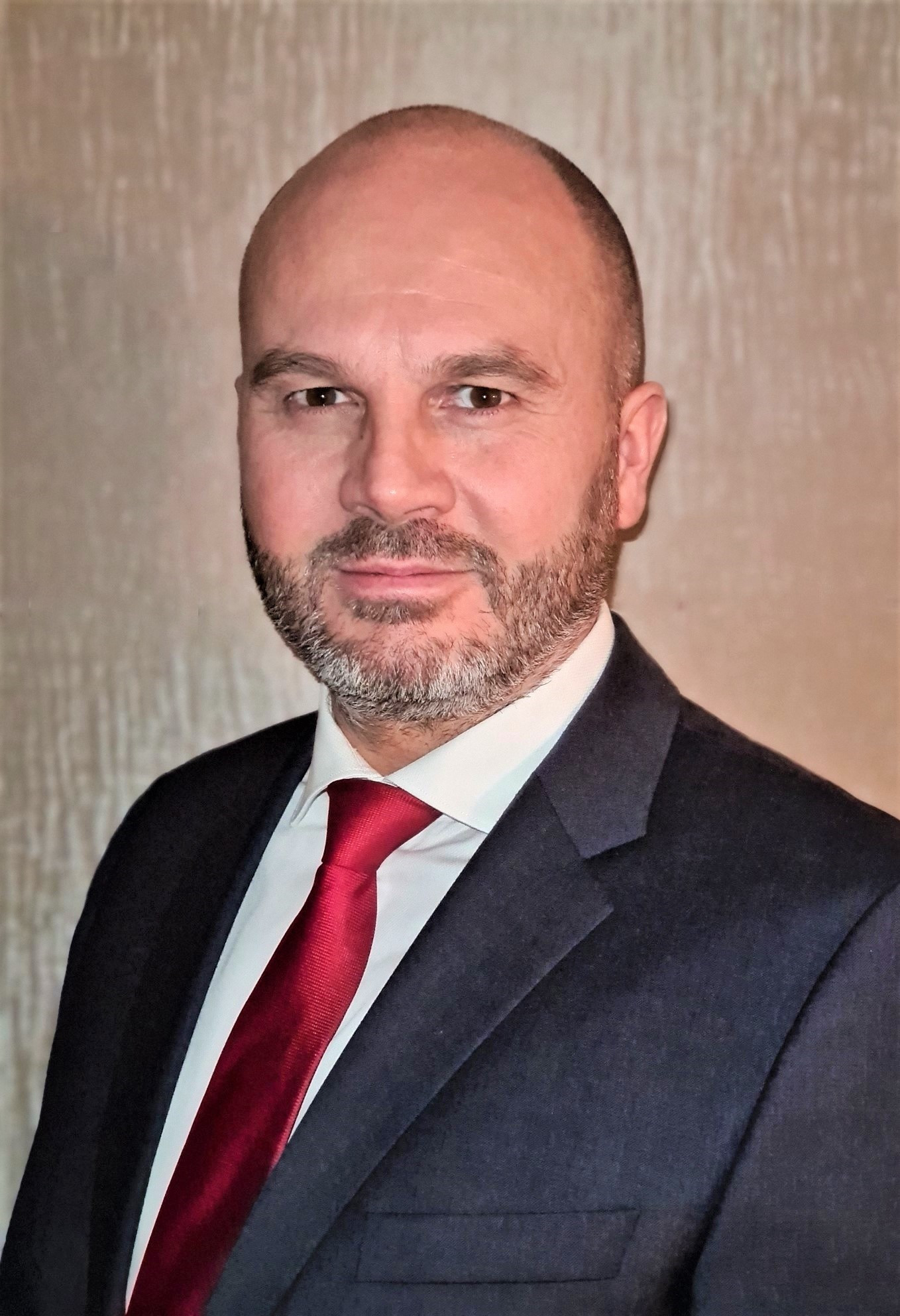 Attila Adamfi is planning a return to the International Weightlifting Federation (IWF) as general secretary, four months after leaving by "mutual consent".

Adamfi’s candidacy, for elections due to be held on March 26 to 27, has the support of the Hungarian Weightlifting Federation.

In his previous stint at the IWF Adamfi served for 25 years, starting as a volunteer at major events, then becoming competition director and director general.

In that senior role he oversaw pivotal changes to the sport that secured its place on the Olympic programme, and was the architect of a qualifying system that drew praise from the International Olympic Committee (IOC).

When he announced his candidacy today, Adamfi highlighted weightlifting’s need to "evolve into an organisation that truly promotes and protects clean athletes" and "to secure its core place in the Olympic Movement".

That place has come under threat after a year of upheaval that was caused by revelations of corruption, first in a German television documentary, then in the McLaren Report last June.

The revelations led to the resignation of Tamás Aján as President of the IWF, and to a series of critical comments about the sport’s governance from the IOC.

Although Adamfi is named in the McLaren Report, he was never accused of any direct involvement in malpractice.

He wrote to the IWF Executive Board in the first week of November to defend himself against "misrepresentations".

"Contrary to the suggestion of the report, I was never involved in corruption, never paid a bribe for any vote, or had evidence of such illegal act," Adamfi wrote.

"I call upon anybody stating the opposite to come forward with any solid evidence…the report does not present any evidence against me… but only tries to misrepresent me."

In his candidacy announcement, Adamfi said: "I offer my experience to ensure the sport not only cements its Olympic future but also transforms the IWF into a fit-for-purpose sustainable International Federation.

"During my service to the sport, I proudly coordinated the professional teams whose work was pivotal in the IOC’s decision in 2019 to confirm weightlifting’s place on the Olympic programme.

"Ensuring the sport's future with the help of the innovative Tokyo 2020 Qualification System, which was developed in strong partnership with the IOC and which won the IOC President’s praise, was my most significant achievement recently."

Adamfi, 47, said he would have an "athlete-centred, sport-focused approach" and would "continue and improve the ongoing reforms fostering cultural change on every level".

Looking further afield, he said: "I believe there is huge potential for the IWF to become the leader in the wider strength and conditioning world that should be utilised for the benefit of the sport and the organisation.

"This can only be achieved working closely together with the Member Federations, the key stakeholders of the sport.

"Just like in the past, I will always apply an inclusive and consensus-based approach, ensuring sound working partnerships with all stakeholders."

Adamfi is also vice-president of the Federation of International Bandy - an IOC-recognised winter sport - and chair of the Hungarian Olympic Committee’s International Relations and Sport Diplomacy Commission.