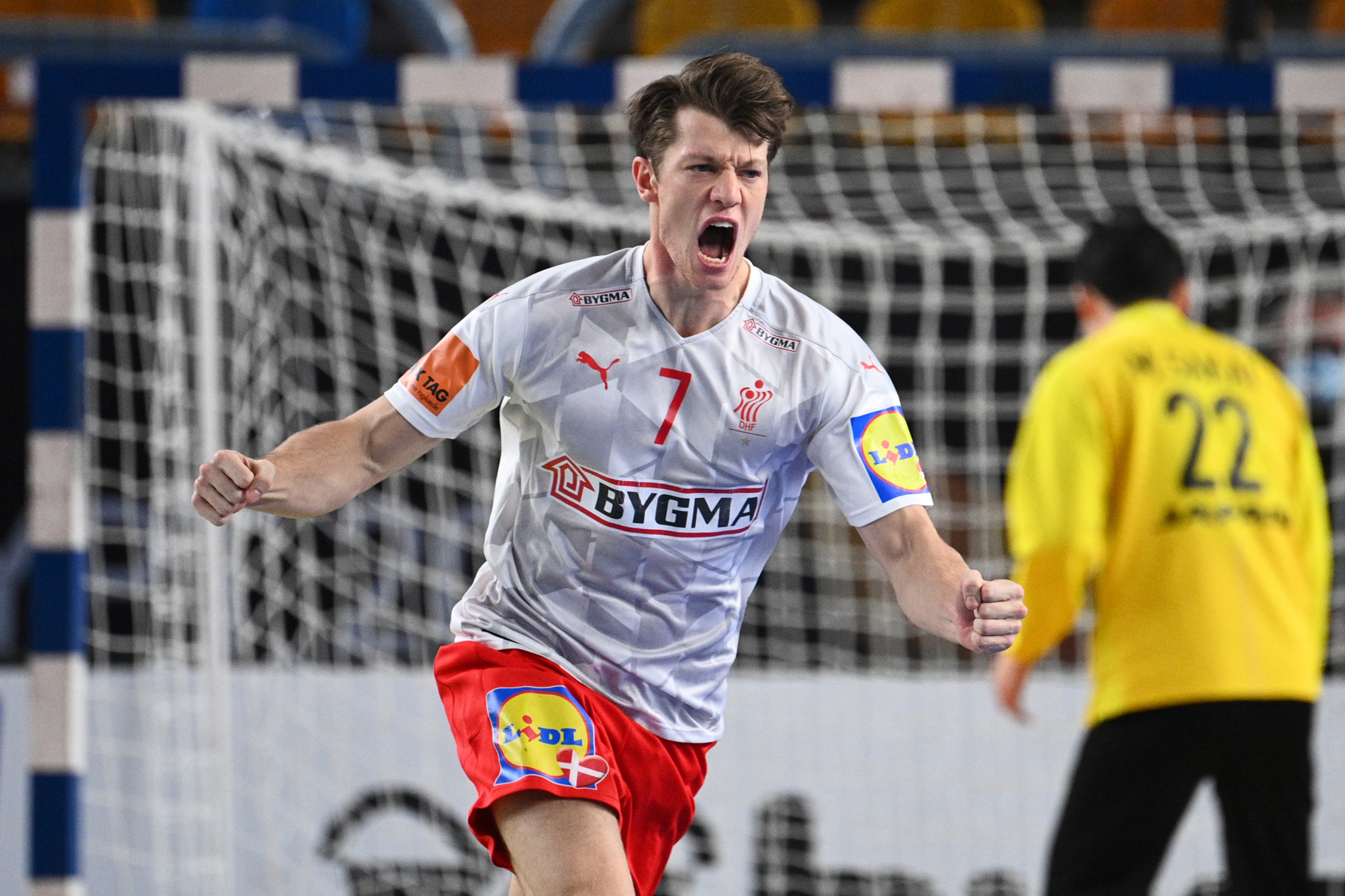 Hungary, Spain and Denmark have all reached the quarter-finals of the World Men’s Handball Championship in Egypt, and Argentina are in prime position to join them.

The Argentines raced into a 4-0 lead against Croatia, with Federico Pizarro scoring three of those goals, and went on to win 23-19 despite Croatia drawing level at the half.

Argentina rallied to restore the four-goal advantage and the win sees them leapfrog Croatia to go second in Group II, with six points to Croatia's five.

Defending champions Denmark defeated Japan 34-27 and have eight points, assuring them of a top-two finish and a place in the last eight.

Hungary 🇭🇺 decided the first #Egypt2021 quarter-final places with their win vs Poland tonight 💪 The star of the clash was Mate Lekai, with eight goals and four assists 🔥@MKSZhandball pic.twitter.com/MSiflfGmJr

Qatar have four points and could still qualify should they beat Argentina in the final round of group matches, while Croatia will play Denmark.

The wins see them through to the quarter-finals and the group's other four teams have been eliminated - even Germany, who defeated Brazil 31-24.

Group III and Group IV are in action tomorrow at the International Handball Federation's marquee tournament, with no side in either group yet guaranteed a place in the quarter-finals.