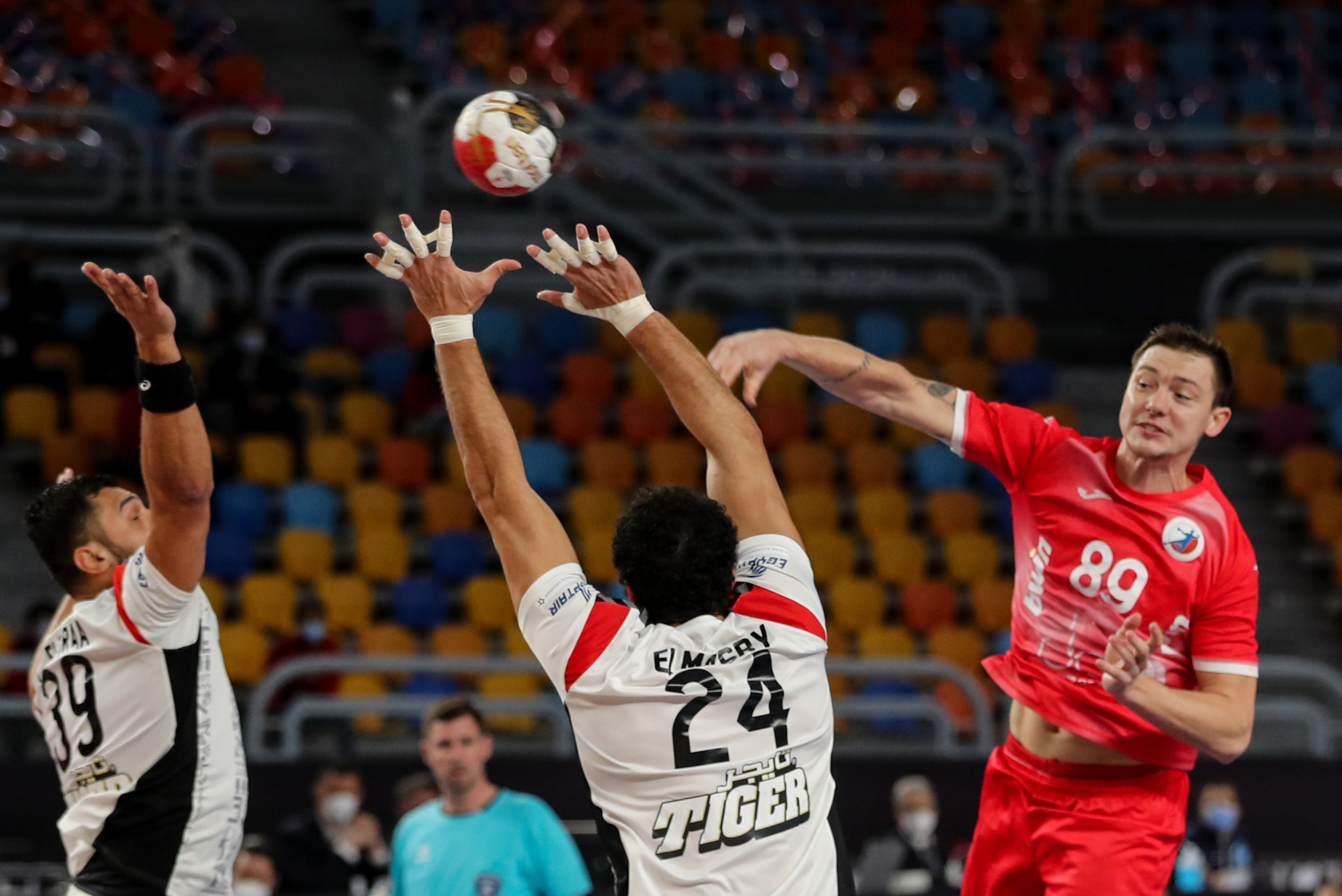 The opening day of the next phase of the tournament saw Groups III and IV get underway.

In Group III, played at the Dr Hassan Moustafa Indoor Sports Complex in the 6th of October City in Giza, France, who started the round on four points took on an Algerian side who had no points heading into this phase of the competition.

Algeria upset the form book by taking an early four goal lead but France turned things around and led by two goals at the end of the first period.

Les Bleus maintained their advantage throughout the half and eventually triumphed 29-26.

Elsewhere in Group III Norway, who started the phase with two points, take on a Portugal side who took four points through from the preliminary round.

In a closely fought affair the Norwegians took a two goal lead at the break and managed to preserve their advantage until the end, eventually winning by one goal 29-28.

The third game of the group pitted Switzerland, who started the stage with zero points, against an Iceland side that already had two points to their name from the first phase.

Switzerland arrived at the event as a late replacement for the United States following their withdrawal and after reaching the main round, started this phase with a two point victory.

The Swiss led 10-9 at the break and both teams doubled their goal tallies in the second half, which was enough for Switzerland to win 20-18.

The first game of three on the first day of Group IV, all played at the Cairo Stadium Sports Hall, saw North Macedonia, who started the main round with no points up against a Slovenia side that already had two points on the board.

Slovenia had a four goal lead at the break and extended their advantage in the second half as they triumphed 31-21.

The next game in the group saw tournament hosts Egypt, who started with two points, up against the Russian Handball Federation, who began with three.

The Egyptians got off to a flying start and held a seven goal lead at the interval.

Despite losing their captain Ahmed El Ahmar, a key figure within the squad, to injury they held on to win 28-23.

Belarus got off to a fast start and led by five goals during the first period before the Swedes battled back and edged ahead on the scoreboard with just seconds to go.

Andriy Yurynok was Belarus’ hero levelling the match at 26-26 with four seconds to go to ensure both teams claimed a point.

Today also saw the start of the President’s Cup, a competition for teams that finished in fourth place in the preliminary round and did not qualify for the main round.

Teams are split into two groups of four and all start on zero points in this event.

Tomorrow sees the start of matches in Groups I and II of the main round, while teams in Group I of the President’s Cup get their campaigns underway.