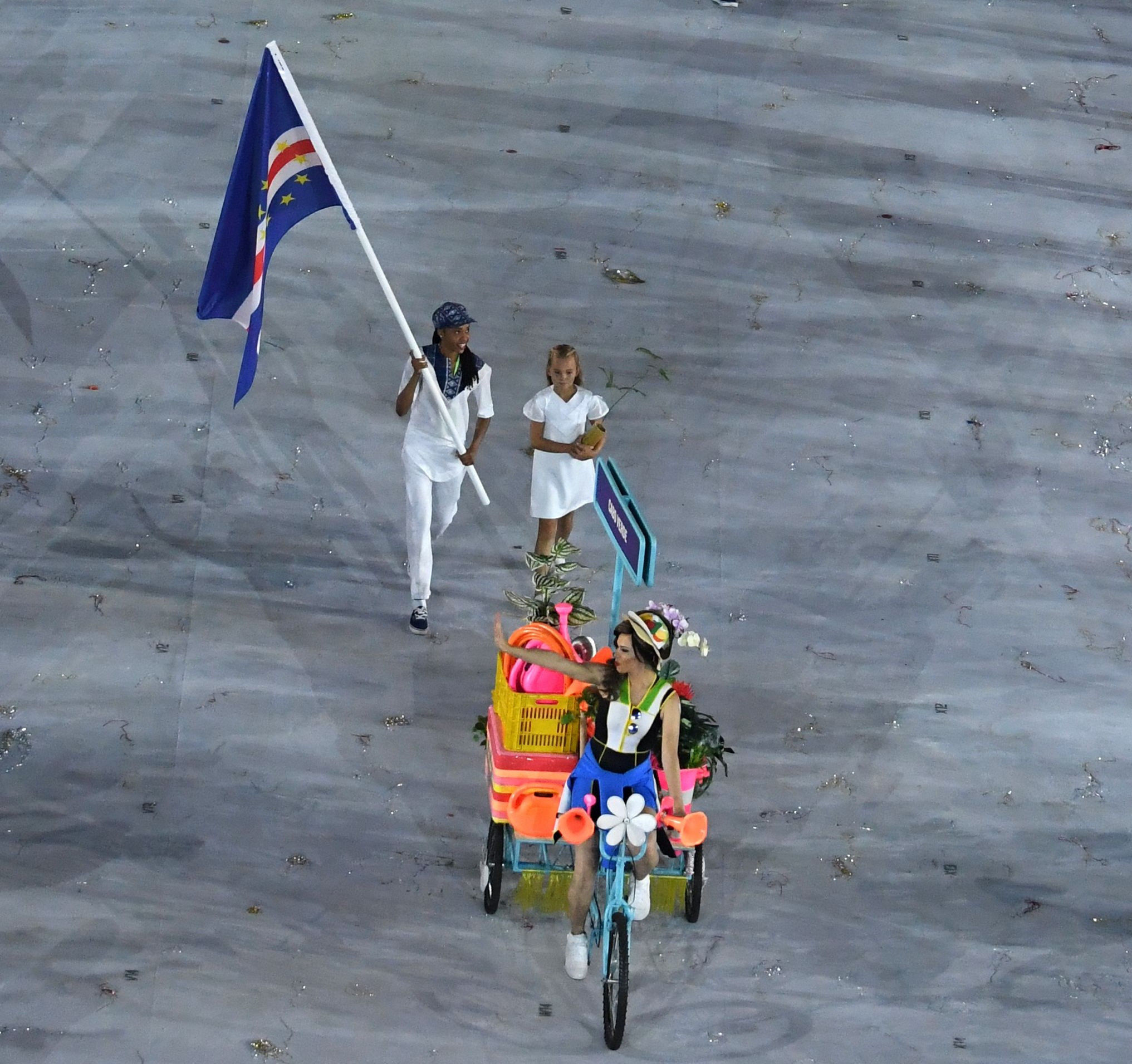 The Cape Verde Olympic Committee (COC) has provided first-aid kits and other essentials to 120 of the most vulnerable families in the settlement of Achada Fazenda, assisting the community during the COVID-19 pandemic.

As part of its social responsibility project, the COC delivered face masks, hand sanitiser and other items to families living nearby Cape Verde's Olympafrica Center in Santa Cruz.

Families received a password from the COC and were then able to collect the products free of charges from select stores.

As well as some items offering protection against the spread of COVID-19, it is also hoped that the scheme will raise awareness of the seriousness of the pandemic.

The project has the support of the Association of National Olympic Committees of Africa and the Santa Cruz City Council, which helped to identify the families that were most in need.

To date, there have been more than 12,400 confirmed cases of COVID-19 in Cape Verde, resulting in the deaths of 115 people.

The COC has previously held online sessions to plan for life after the pandemic.

Separately, it has also announced that Raul Jorge Duarte Soulé has been appointed director general of the organisation.