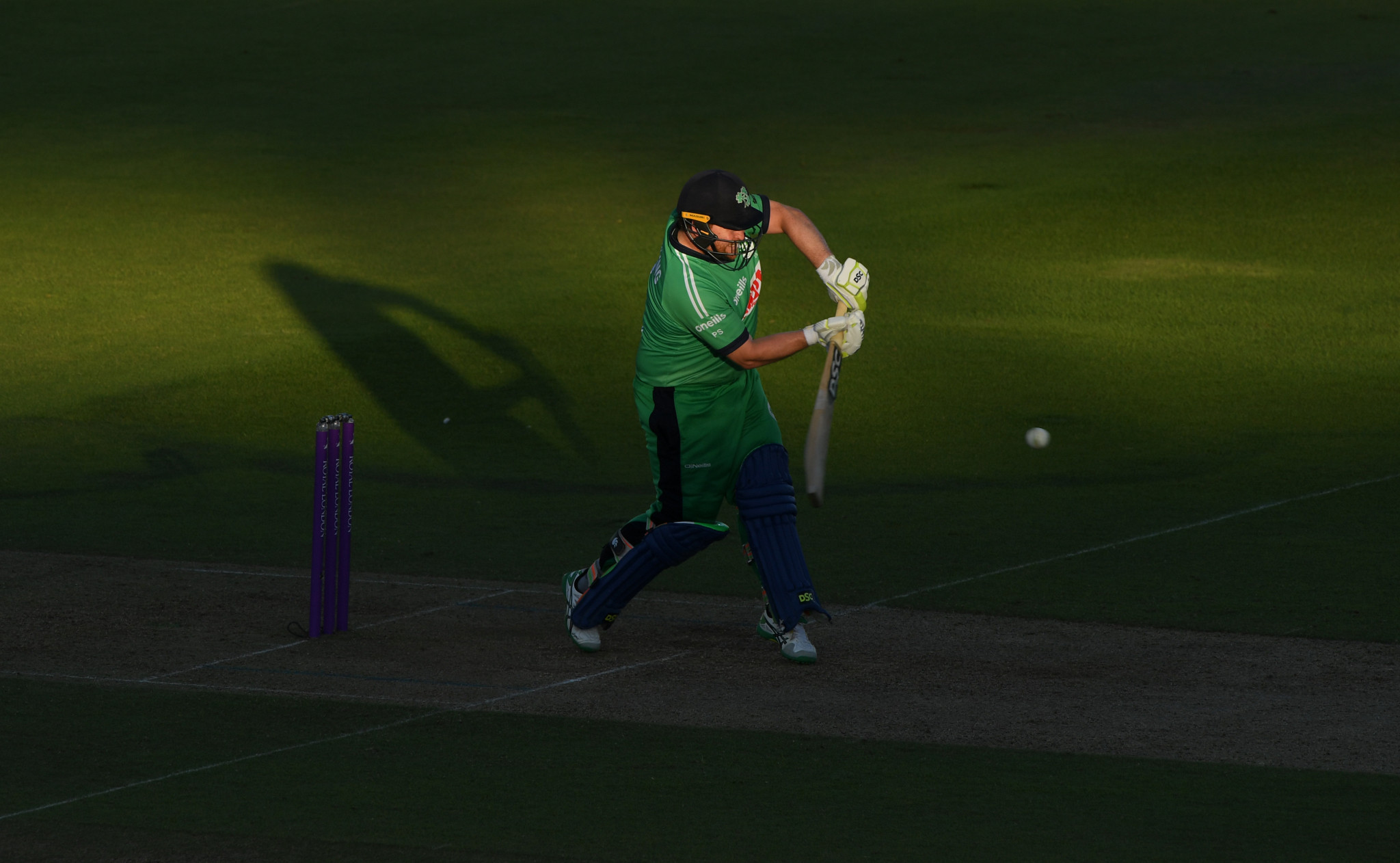 The Emirates Cricket Board has announced Alishan Sharafu has become the latest of its players to test positive for coronavirus, leading to the postponement of the second one-day international (ODI) between Ireland and the United Arab Emirates.

The UAE secured victory in the first ODI held on Friday (January 8) in Abu Dhabi, winning by six wickets.

The second match was scheduled to take place today, but has been moved to January 16 amid positive tests in the UAE squad.

Chirag Suri and Aryan Lakra tested positive on consecutive days, with Sharafu now becoming the third player to be affected.

"As part of our COVID-19 safety protocols for this series, all players were required to undergo and provide a negative COVID-19 test prior to entering the Bio-Bubble in Abu Dhabi," said Emirates Cricket Board advisor Subhan Ahmed.

"The tests that were carried out on December 29th were all negative.

"Players were then isolated in their separate rooms [in the team hotel] for three days.

"Both Chirag and Aryan were isolated in their hotel rooms immediately after testing positive.

"As all remaining tests were negative, and after the tracing app data was reviewed, no further close contacts were traced," Ahmed continued.

"In accordance with the Authorities’ directives, the isolated players remained in their rooms until the Health Authorities coordinated their move to an official isolation center, where they remain.

"In the early hours of January 9th, and following a seventh test carried out on January 8 on all players and staff in the UAE team bubble, Alishan Sharafu’s test also came back positive."

Sharafu has now been isolated.

The Emirates Cricket Board and Cricket Ireland have agreed an amended scheduled for the ODI series.

The next ODI is scheduled to take place on Tuesday (January 12).

The final two matches of the series are expected to be held on January 14 and 16.

Last year's Indian Premier League - cricket's leading franchise tournament - was held in the UAE due to the coronavirus pandemic.