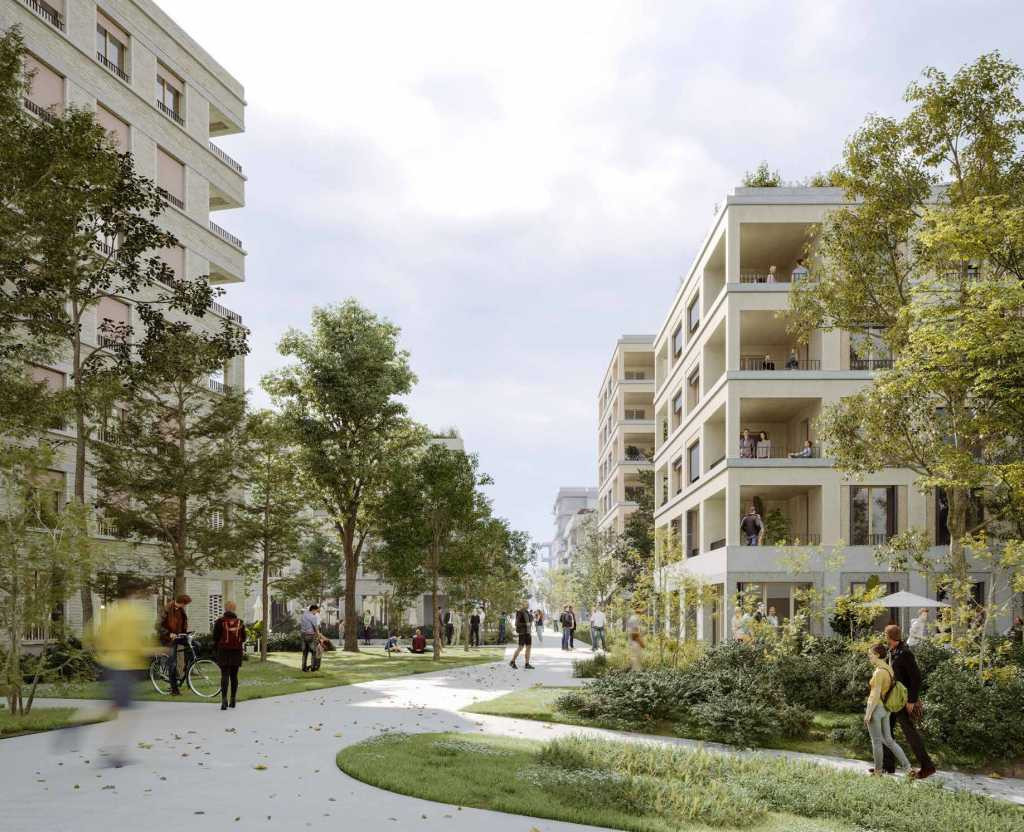 The construction of the Media Village for the Paris 2024 Olympics and Paralympics could be delayed by a legal challenge by groups opposed to the sale of part of the land required.

The legal challenge has been filed by the National Movement for the Fight for the Environment (MLNE93), the Collectif pour le Triangle de Gonesse and ten park users who claim the plots would be "destroyed and sold to developers."

"These plots, assigned for decades to leisure and sports, festivals, these green and wooded spaces with their biodiversity, their fauna and flora, will be destroyed and sold in batches to concrete mixers and developers," the groups said in a statement, as reported by AFP.

The land was sold to Solideo, the state-owned company in charge of the construction sites for Paris 2024 last month, which appeared to give the green light for work to start on the first phase of the project - to build 700 housing units by the spring of 2024.

The units are due to be turned into a temporary media centre for the Games, scheduled to take place from July 26 to August 11 2024, housing around 2,800 journalists and technicians, with the site scheduled to be one of two media centres for Paris 2024.

Following the Games, the site is due to be transformed into an eco-district of more than 1,000 houses and shops.

Jean Marie-Baty, President of MLNE93 said: "We can do otherwise.

"We are not at all opposed to a provisional "media cluster" being built as it was at the time of COP21 {2015 United Nations Climate Change Conference}.

In response the Departmental Council of Seine-Saint-Denis, which approved the sale of the land to Solideo said: "All the procedures were done in rules and transparently.

"If we had done something temporary, the environmental impact would have been very questionable and no one would have understood that we are not taking advantage of the Games to leave a legacy and have more housing."

The legal challenge is to be studied by the Administrative Court of Appeal of Paris.