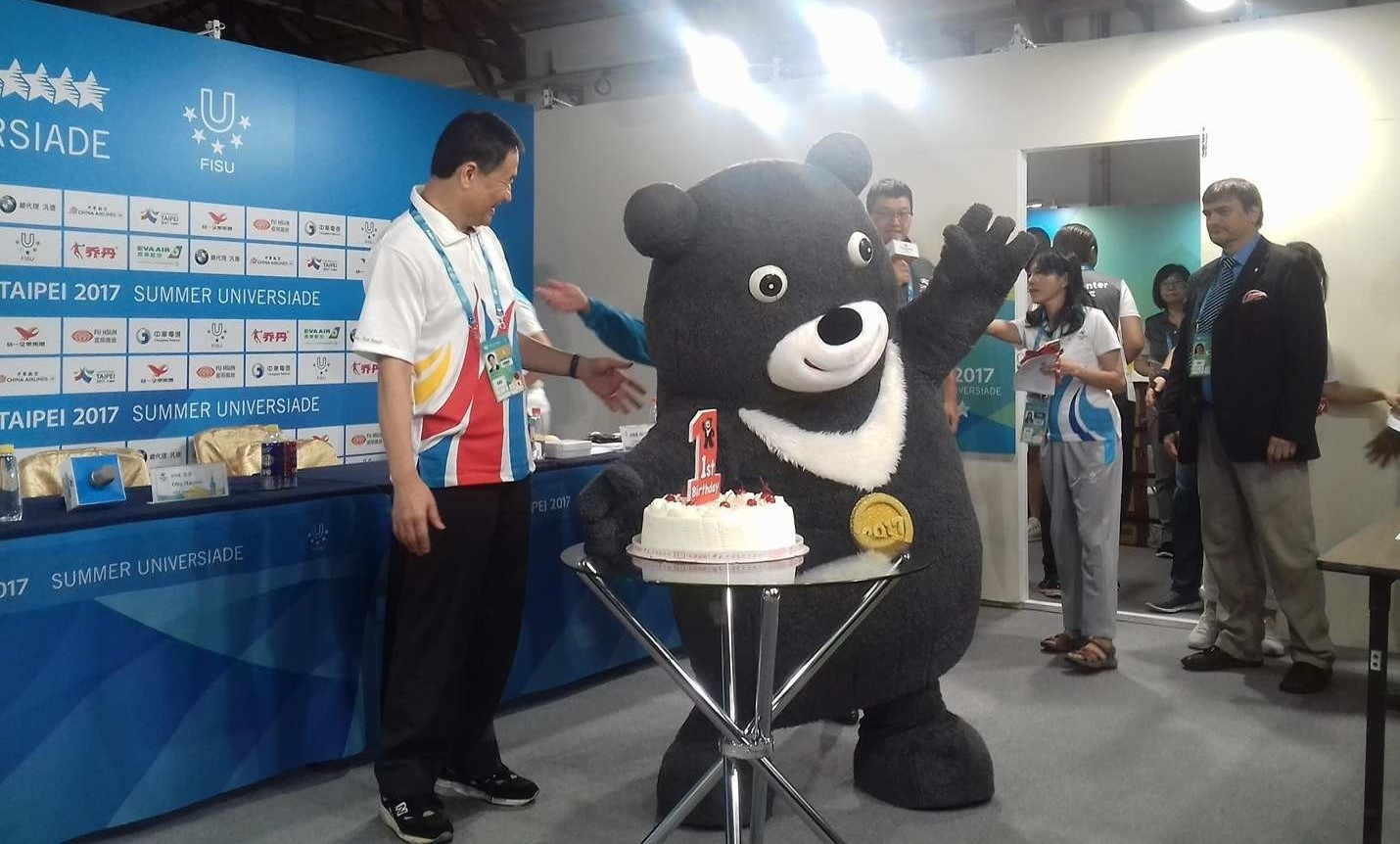 Online voting was held to whittle down eight selected mascots from previous Universiades to just one, and Bravo was victorious.

Bravo won 51 per cent of the vote.

Belluno 85, a magic blue griffin, and The Buffalo were both defeated by Bravo en route to the title.

They were the Belluno 1985 and Buffalo 1993 mascots, respectively.

The contest was dubbed "#MascotMonday" and began in November, with voters having 24 hours to choose their preferred mascot as knockout contest were decided by popular vote on Facebook, Twitter and Instagram.

Bravo is based on the Formosan black bear, a subspecies of the Asian black bear found only in Taiwan.

Formosan black bears are classed as vulnerable by the International Union for Conservation of Nature Red List, with habit destruction and poaching among their main threats.

Bravo had a strong presence at Taipei 2017, and has appeared at other events since.